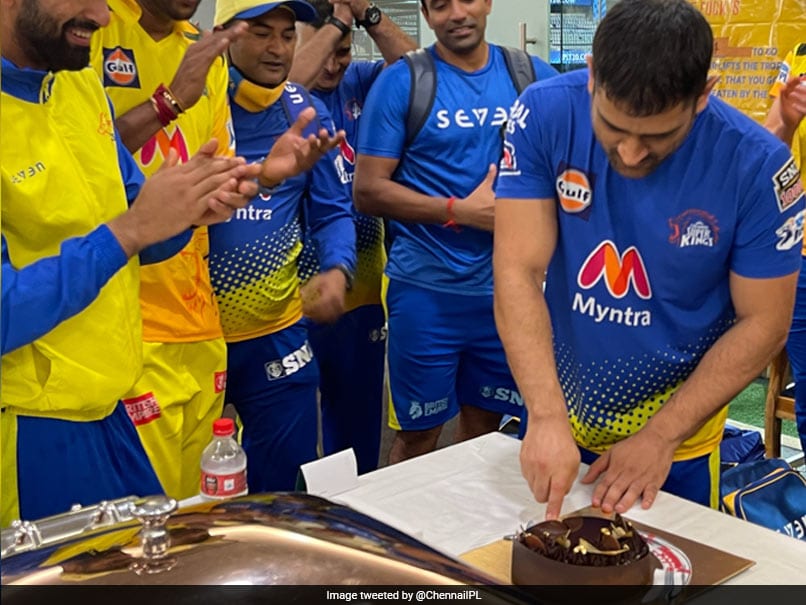 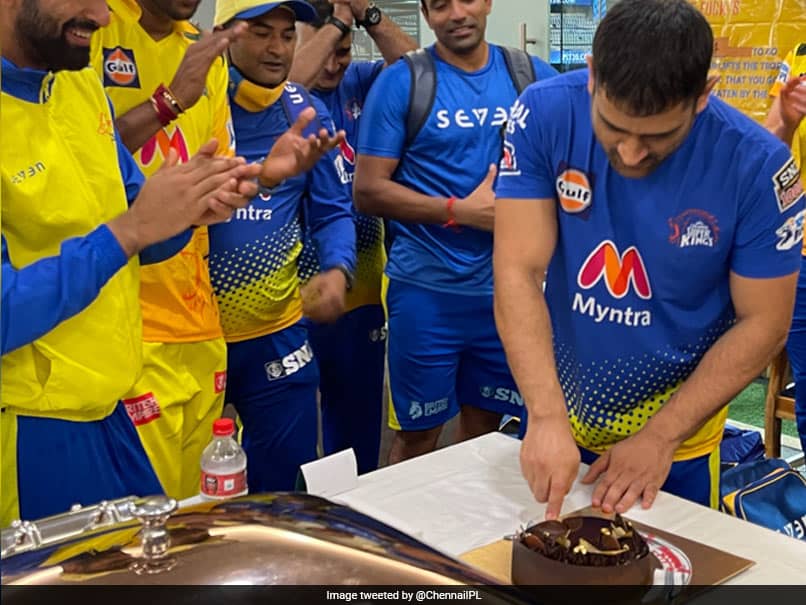 
Chennai Super Kings celebrated MS Dhoni’s 200th match for the team after CSK’s six-wicket win over Punjab Kings in IPL 2021 in Mumbai on Saturday. In a video posted by CSK on social media Dhoni is seen cutting a cake on the occasion of his 200th match and sharing it with his teammates, who applaud the captain’s milestone. Dhoni was seen sharing the cake with head coach Stephen Fleming and long-time CSK teammate Suresh Raina among others. Overall, Dhoni has played 206 matches in the IPL.

A treat to Thala on his 200th and icing on the cake for all of us! #Thala200 #WhistlePodu #Yellove pic.twitter.com/ErkDrHewdZ

Dhoni’s 200th match for CSK resulted in an easy win for the team as the three-time champions restricted Punjab Kings to 106 for 8, courtesy of Deepak Chahar’s 4 for 13.

In reply, CSK lost opener Ruturaj Gaikwad early but Faf du Plessis and Moeen Ali added 66 runs for the second wicket to all but close out the game for their team.

CSK had lost their first match to Delhi Capitals in Mumbai on April 10 and they will play Rajasthan Royals in their next match on Monday.

CSK didn’t have the best season in 2020, though, as they missed out on a playoffs spot for the first time in their history.

He is CSK’s second-highest scorer in the IPL after Suresh Raina, who has 5430 runs from 195 matches.