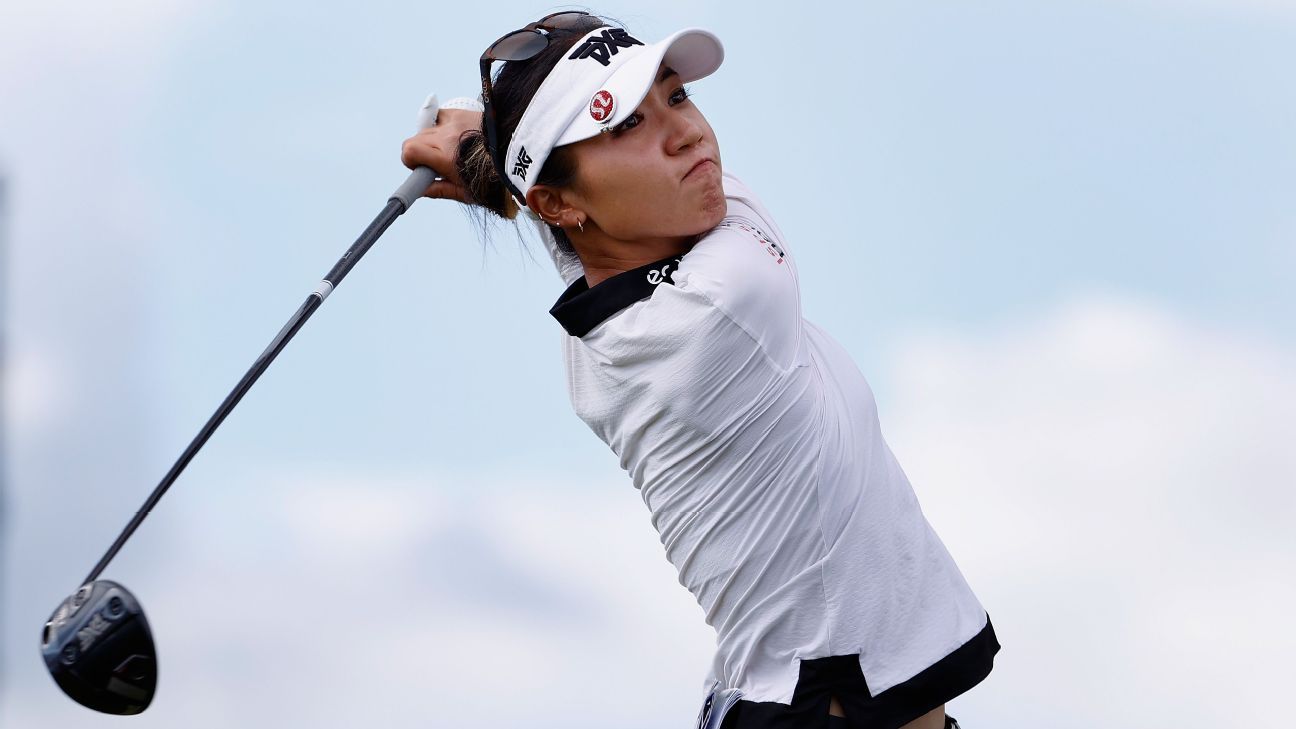 KAPOLEI, Hawaii — Lydia Ko again put herself in position for her first win in three years, shooting a 7-under 65 on Friday to take a one-stroke lead into the final round of the Lotte Championship.

Nelly Korda, who went back and forth with Ko for the lead throughout the third round, finished with a 63 and was one shot back. Ko pushed ahead one last time by rolling in the last of her seven birdies on the par-4 18th.

“It wasn’t a flying start compared to the other two days, but I stayed patient,” Ko said. “I had lots of looks but they just didn’t drop. When it’s that kind of day, you just have to be committed and do a good job on the next one and not be too worried.

“The last three days have been so much fun. That’s my mindset tomorrow and I’ll see where it gets me the end of the day.”

Ko is 21 under through three rounds at Kapolei Golf Club, which has offered little resistance this week even in windy conditions. She has played her last four rounds in 31 under, having fired a 62 last Sunday at the ANA Inspiration for her second runner-up finish of the year.

Ko’s earlier runner-up was in February at the Gainbridge LPGA, where she finished three shots behind Korda.

The 23-year-old former world No. 1 has 16 LPGA victories and two majors but has slumped since her last win in 2018. However, her game began to rebound last summer when the LPGA returned from its pandemic pause. Ko had the 54-hole lead at the Marathon LPGA Classic in Ohio last July but shot a final-round 73 to finish a shot behind winner Danielle Kang.

Korda has needed only 25 putts in all three rounds this week.

Yuka Saso, a 19-year-old from the Philippines playing on a sponsor’s exemption, followed her back-to-back 64s with a 71 and was four shots back. She began the day with a two-shot lead over Ko but bogeyed the first hole while Ko made birdie. Saso made three more bogeys on the front nine before rallying to finish under par for the day.

The average score Friday, with Kapolei less breezy and a few tees moved up, was 68.3. Among the big movers were Leona Maguire, who was five shots back after a 65, and Amy Yang, who shot 64 and was another shot behind.

Lexi Thompson (67) was part of a group at 14 under. She hit pitching wedge to 5 feet for eagle on the par-5 seventh hole.