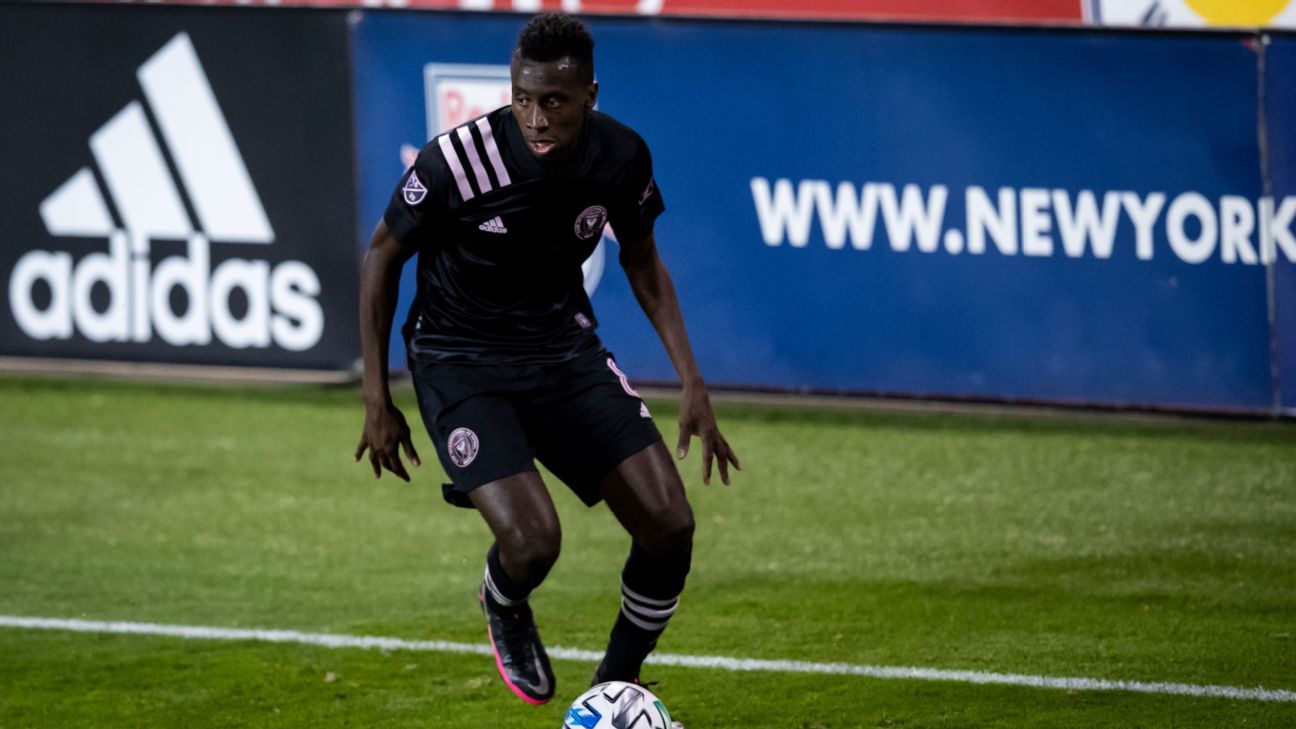 Major League Soccer has said that Inter Miami‘s signing of World Cup-winning midfielder Blaise Matuidi was not in compliance with its roster and budget rules and that the club could face sanctions.

The side co-owned by David Beckham recruited Matuidi on a free transfer after he left Italian champions Juventus in August. The league said last month it would launch a formal review of the deal.

– Catch MLS all season long on ABC/ESPN/ESPN+
– ESPN MLS predictions: Who will win MLS Cup, MVP?
– What Beckham’s Miami need to do to be a good team

“The league has concluded that Inter Miami was not in compliance with the Roster and Budget Rules during 2020,” MLS said in a statement on Friday.

It said Matuidi was categorised as a Targeted Allocation Money (TAM) player but his pay was above the limit for TAM players so he should have been classified as a Designated Player. Teams can have up to three such players.

MLS also confirmed it was finalising its investigation and would announce the outcome and any sanctions soon. Miami said when the investigation began that they would fully engage with the process.

Matuidi, 34, won Serie A titles at Juve after joining them in 2017 from Paris Saint-Germain, where he made more than 200 appearances and won four league titles. He also won the World Cup with France in 2018 in Russia.

Meanwhile, Inter Miami announced that they have used their one off-season buyout on Argentine midfielder Matias Pellegrini‘s MLS contract ahead of the roster compliance deadline.

Pellegrini, who was earlier listed as an Inter Miami Designated Player, joined the club’s USL League One affiliate Fort Lauderdale on loan and will not be eligible to play on the 2021 MLS roster.