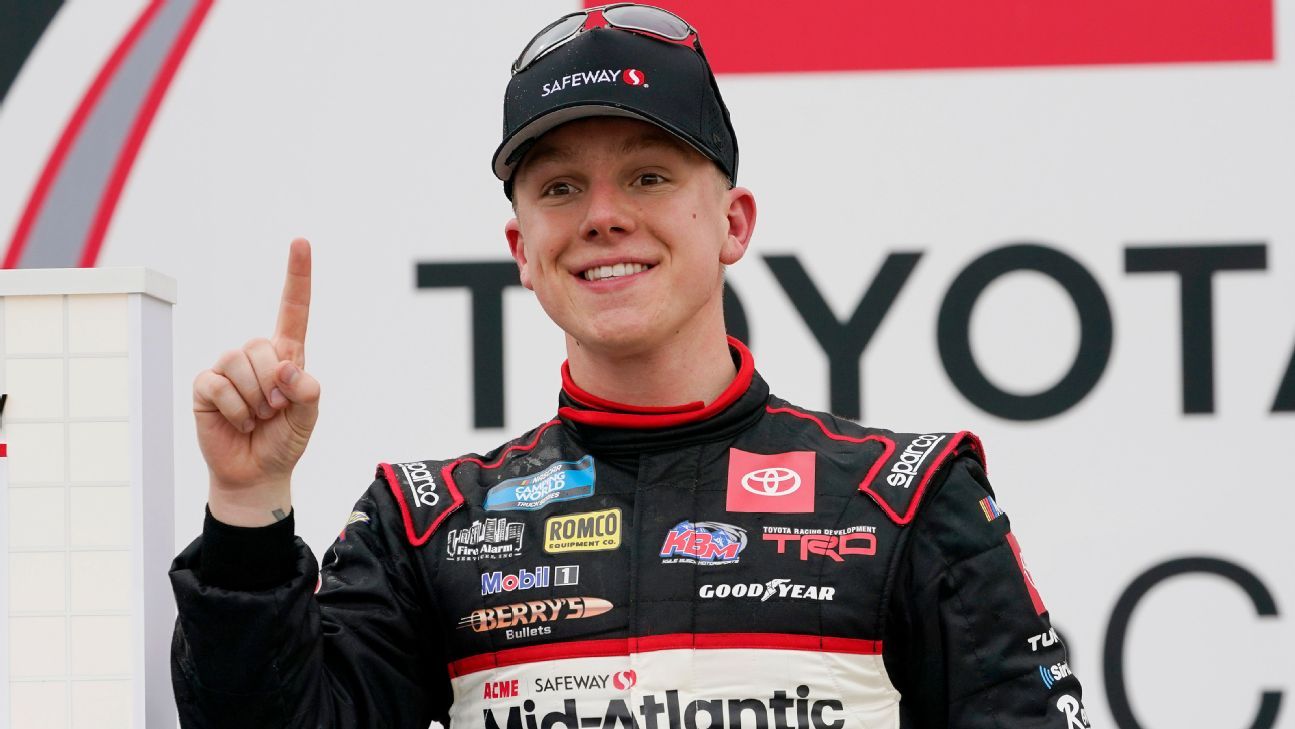 Nemechek, already the series points leader, gave Kyle Busch Motorsports its fourth consecutive victory in the series but deprived Busch of a victory at the only track where he hasn’t won in the Truck Series. Busch also was trying to become the only driver to win in all three of NASCAR’s top series on the 0.75-mile, D-shaped oval.

Nemechek, who was second behind Grant Enfinger in the first stage and won the second, led a race-high 114 laps and became the first repeat winner in the series this year. He’s also won six of the 12 stages in the first six races of the season.

“Coming from 18th to second in the first stage was pretty good,” Nemechek said, adding that seeing Busch right behind him for the last several laps was unnerving.

“He definitely tried in turn three. He got to my bumper and got me loose, but I knew he wasn’t going to wreck me,” Nemechek said.

After Nemechek won at Las Vegas, Busch won at Atlanta and Martin Truex Jr. won in a Busch-owned truck on the dirt at Bristol Motor Speedway.

Ankrum, who was 28th in the point standings entering the race but finished ninth overall last season, hoped the finish was a beginning of a better stretch.

Sauter said he was frustrated despite his good finish.

“This is probably my absolute favorite track that we go to and I love this type of racing,” he said. “I never drove so hard to finish fifth in my whole life. I was just hanging on. It just would not turn. Got some work to do.”