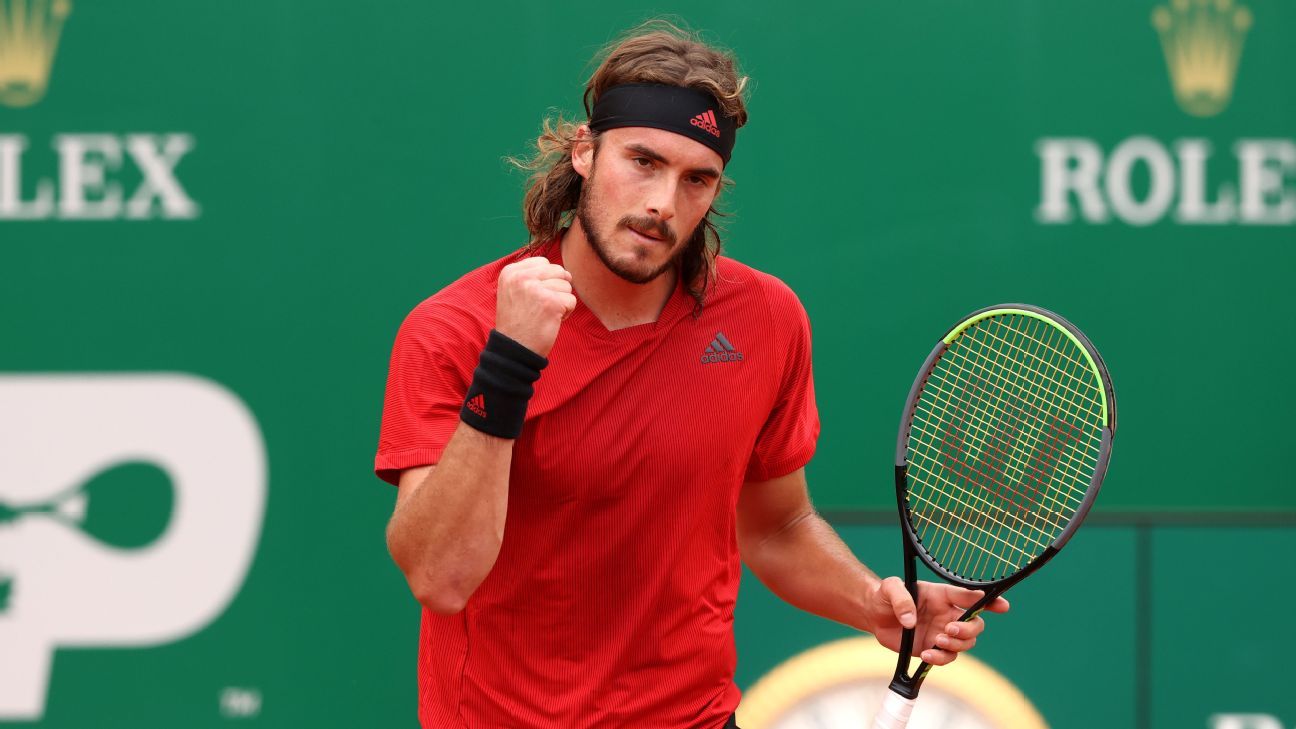 MONACO — Fourth-seeded Stefanos Tsitsipas swatted aside unseeded Daniel Evans 6-2, 6-1 on Saturday to reach the Monte Carlo Masters final for the first time, and stay on course for a first title this year.

Evans beat top-ranked Novak Djokovic in the third round. But he failed to threaten Tsitsipas in the same way, and the match quickly slid away when he was serving at 3-2 down.

He won his previous one in February last year at the Open 13 indoor tournament in Marseille — just weeks before France went into lockdown for the first time because of the coronavirus pandemic.

Monte Carlo was canceled last year because of it.