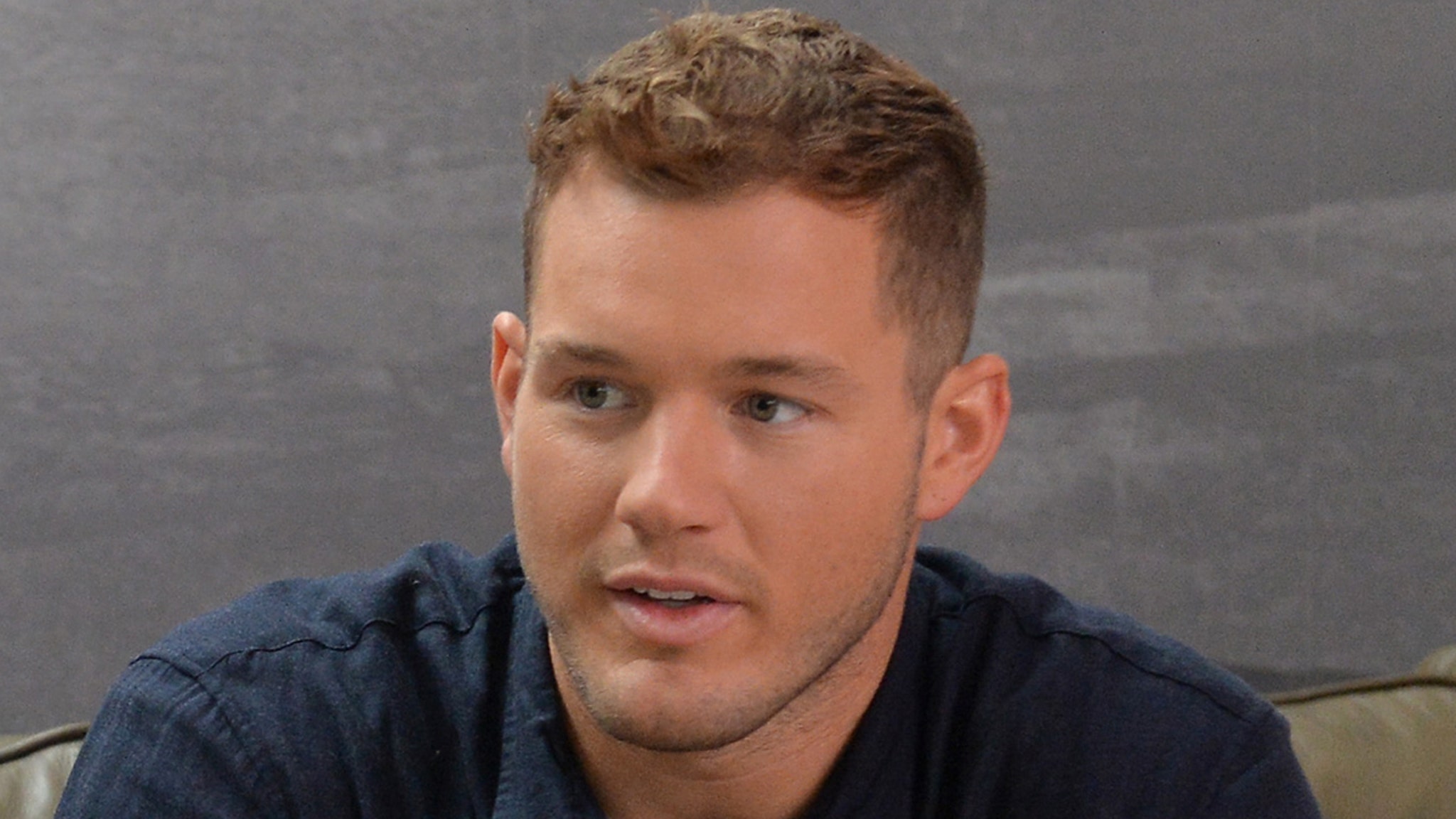 Colton Underwood‘s gay and single, but apparently not ready to mingle … TMZ’s learned dating is not even on his radar after coming out.

Our sources say shortly after Colton came out publicly to Robin Roberts, he left NYC and is back home with his family in Denver to hang out.

Of course, as we first told you, there’s also a film crew in tow … as Colton’s new journey as a gay man is being documented for an upcoming reality series on Netflix. 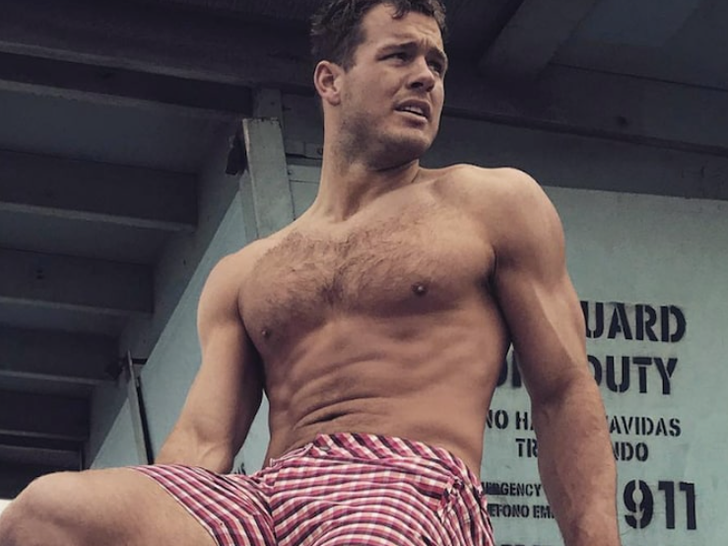 Colton’s dating life is an interesting topic because his coming out sparked talks among ‘Bachelor’ producers about having a gay season of the show, and obviously his name came up as a likely candidate.

We know he’s got the ‘Bachelor’ experience … but it seems he’s in no hurry to date at all, let alone speed-date.