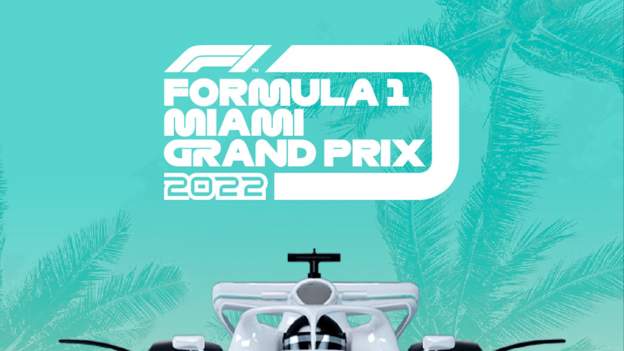 Miami will hold its first Grand Prix in 2022 after Formula 1 secured a 10-year deal for a race in the Florida city.

The move is the culmination of years of work by F1’s owners Liberty Media, who wanted a race in a US “destination city” as they seek to grow the sport.

The event will be held on a 3.36-mile track around the Hard Rock Stadium, home of the Miami Dolphins NFL team.

Miami becomes the second race in the US, joining the popular United States Grand Prix in Austin, Texas.

A date for the Miami event has not yet been announced.

F1 president and chief executive officer Stefano Domenicali said: “The US is a key growth market for us, and we are greatly encouraged by our growing reach in the US which will be further supported by this exciting second race.”

Miami Dolphins chairman Tom Garfinkel, the managing partner of the Miami Grand Prix, said: “The Hard Rock stadium entertainment campus in Miami Gardens exists to host the biggest global events to benefit the entire greater Miami region, and Formula 1 racing is as big as it gets.

“We have worked with specialist designers to create a racetrack that we, Formula 1 and the FIA believe will provide great racing and we hope to create best-in-class unique fan experiences that are reflective of the diverse and dynamic nature of Miami.

“I want to thank Formula 1 and the Miami Gardens and Miami Dade County elected officials for working to bring this hugely impactful event here for years to come.”

His remarks are a reference to the long-winded process that has led to the event finally being secured.

F1’s original plan for a Miami race included a track that crossed a bridge over the city’s bay, but it collapsed amid objections from local politicians and residents.

The latest plan was finally approved by Miami’s city council last week and involves a series of measures to lessen the impact on the local population and environment.