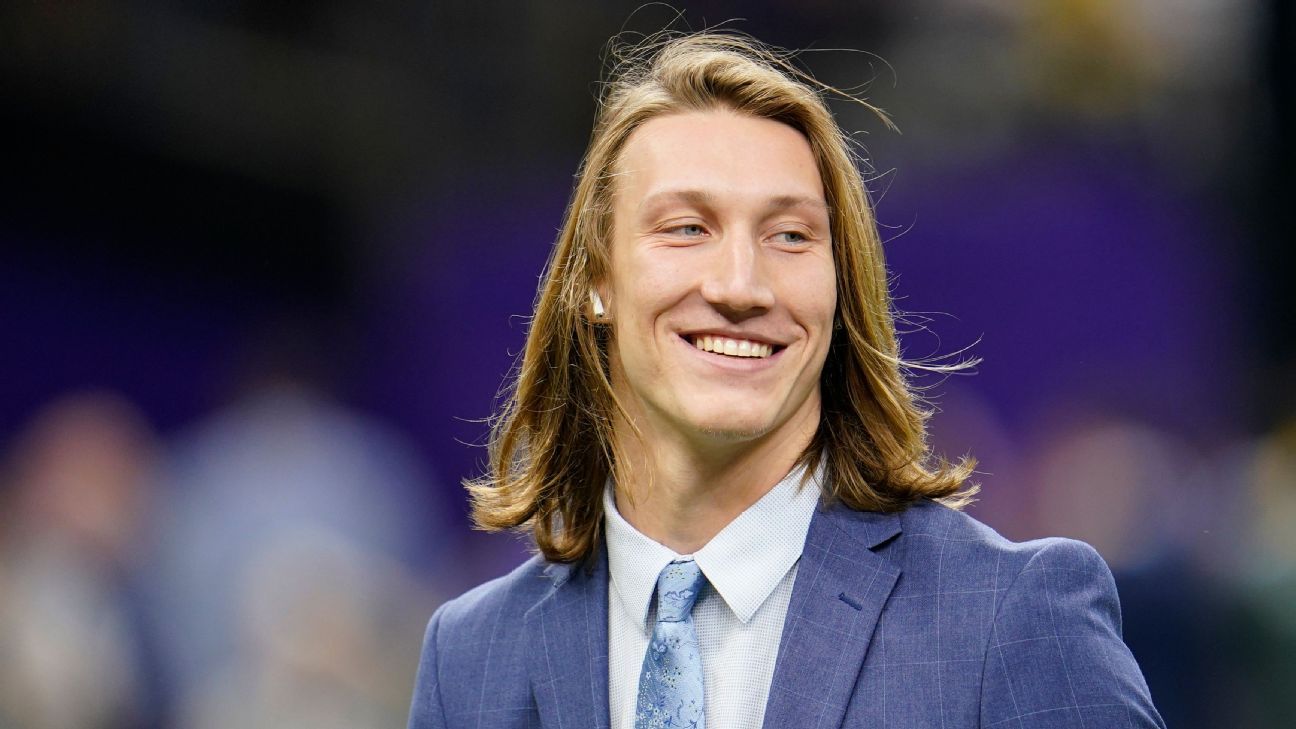 Presumptive No. 1 overall pick Trevor Lawrence said in a series of tweets Saturday that quotes made by him that have led some to question his motivation are being “misread.”

“I am internally motivated – I love football as much or more than anyone. It is a HUGE priority in my life, obviously. I am driven to be the best I can be, and to maximize my potential. And to WIN,” Lawrence explained in the first of three tweets.

He added as part of a second tweet, “I don’t need football to make me feel worthy as a person,” but that he truly loves everything that comes with the game.

The sentiment that football is not everything to Lawrence echoes comments he made in a Sports Illustrated article published earlier this week. In that piece, the Clemson quarterback said, “It’s not like I need [football] for my life to be O.K. I want to do it because I want to be the best I can be. I want to maximize my potential. Who wouldn’t want to? You kind of waste it if you don’t.”

“It’s hard to explain that because I want people to know that I’m passionate about what I do and it’s really important to me, but … I don’t have this huge chip on my shoulder, that everyone’s out to get me and I’m trying to prove everybody wrong,” he told Sports Illustrated. “I just don’t have that. I can’t manufacture that. I don’t want to.”

Those comments led some to criticize the man most expect to be the Jacksonville Jaguars‘ franchise quarterback.

Lawrence seemed to answer those detractors.

“I have a lot of confidence in my work ethic, I love to grind and to chase my goals. You can ask anyone who has been in my life,” Lawrence tweeted. “That being said, I am secure in who I am, and what I believe.”

The quarterback closed out his rebuttal by disclosing his outlook on life and also with a joke.

“I am a firm believer in the fact that there is a plan for my life and I’m called to be the best I can be at whatever I am doing,” he tweeted. “Thanks for coming to my TedTalk lol.”