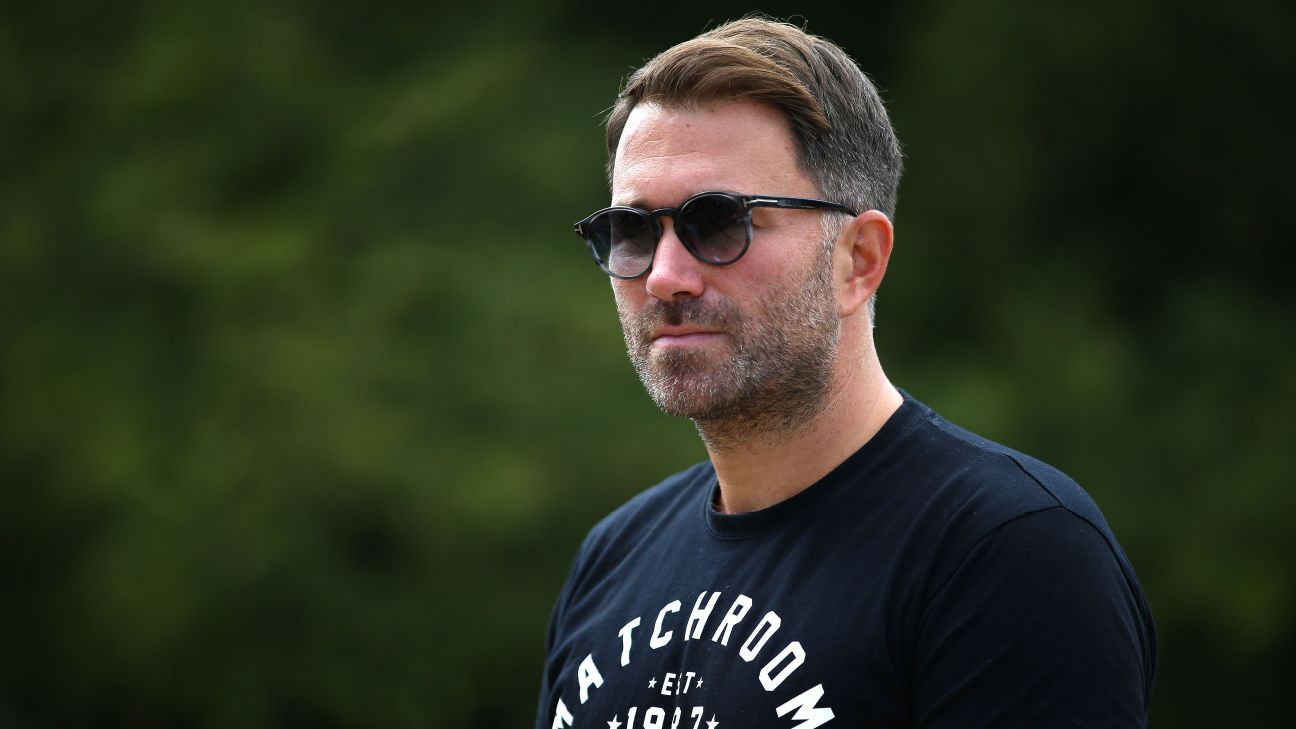 Promoter Eddie Hearn has said that Anthony Joshua’s fight against Tyson Fury is bigger than the Olympics and has no concern about the undisputed world heavyweight title fight being staged during the Tokyo Games.

However, Hearn said the fight between the two rival English heavyweights will not be upstaged by the Olympics, and added that the clash is unavoidable.

“I know the Olympics is a huge event but I see them very differently,” Hearn told a news conference on Sunday.

“It’s impossible to schedule anything without clashing with something, it’s impossible so we will go on the date we are told to go on. It will be peak time UK, middle of the night in Tokyo.”

Hearn added that an announcement is close after weeks of negotiating with potential venues and Fury’s United States promoter Top Rank.

“They have both accepted one specific proposal and we are finalising that with contracts going backwards and forwards and tiny, tiny points getting ironed out.

“We haven’t finalised an exact date, July 24 is the rough date but it may leak into early August but no later than that. The Olympics will be a different time zone so it’s not really in the mindset.

“It’s a huge deal, so it is not something that requires just one draft. There have been drafts going backwards and forwards between our lawyers and Top Rank’s lawyers. It’s close. Zero hold-up.

Staging it during the Olympics also means there is a conflict for Joshua’s trainer Rob McCracken who is the performance director of Great Britain’s boxing team and is expected to be with the Olympic boxers in Japan for the boxing tournament that starts on July 24 and runs until Aug. 8.

“We don’t have a choice, there are too many people and things to fit around already with the fighters, trainers, countries, time zones, the Olympics,” Hearn said.

“Whatever date we are given by the site is the date that we will go with. It will depend on timings, the date we get given is when the fight takes place and the guys know it will be around the Olympics, it could be inappropriate but it is the biggest fight in boxing and the biggest moment in AJ’s career so we have to work it out.

“I know Rob takes his position very seriously, he loves the job and the kids so it’s not ideal but we can’t move it a couple of weeks either side.”