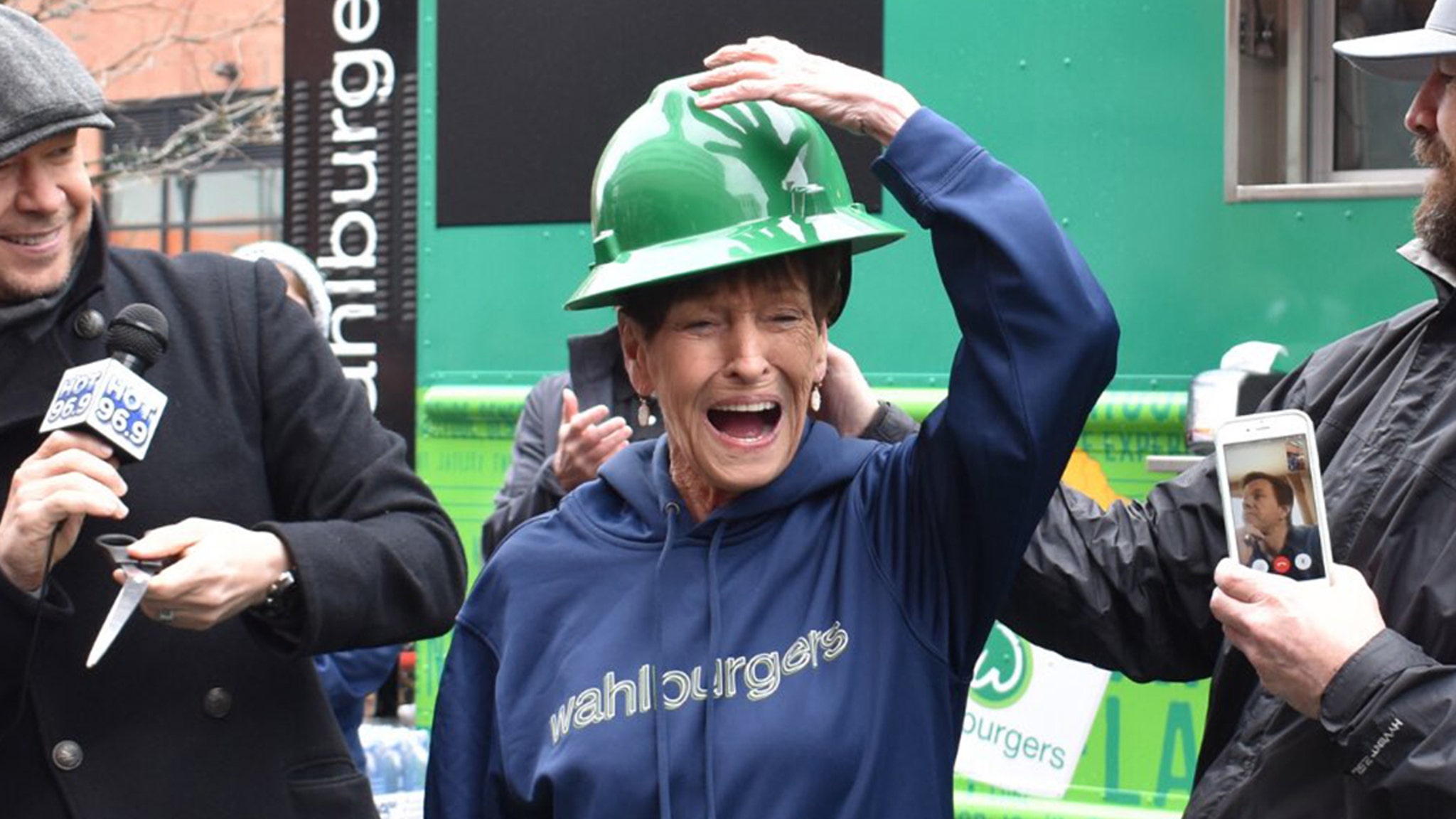 8:35 AM PT — Donnie shared a video tribute to his mother. Writing, “I’m so blessed to have been brought into this world by, raised by, taught by and set on my life’s path by, such an amazing woman.” He continued, “She was the epitome of the word grace.”

Alma Wahlberg — the matriarch of the family and mother to Mark, Donnie and 7 other children — has died.

Mark shared the news … posting a photo of his mother, writing, “My angel. Rest in peace.” 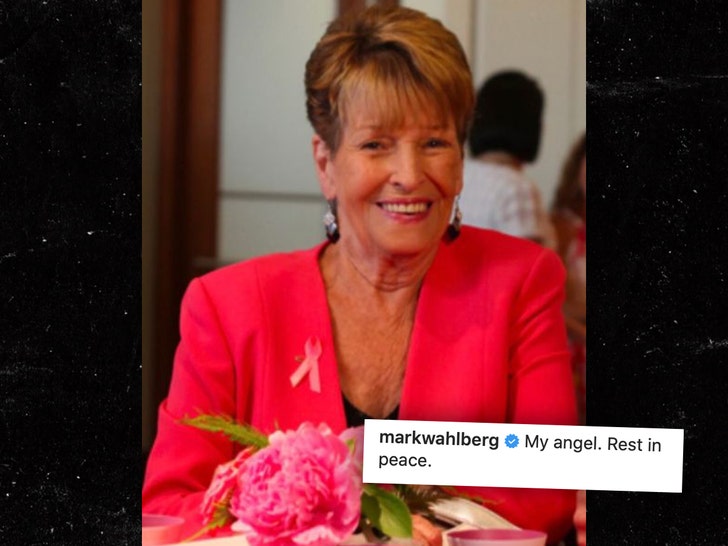 Back in July, 2020 … Donnie had posted a message addressing his mother’s health issues. He wrote, “I know that so many of you have asked how my mom Alma is doing. During my visit, she didn’t remember much, and was often confused, but somehow she was still Alma.” 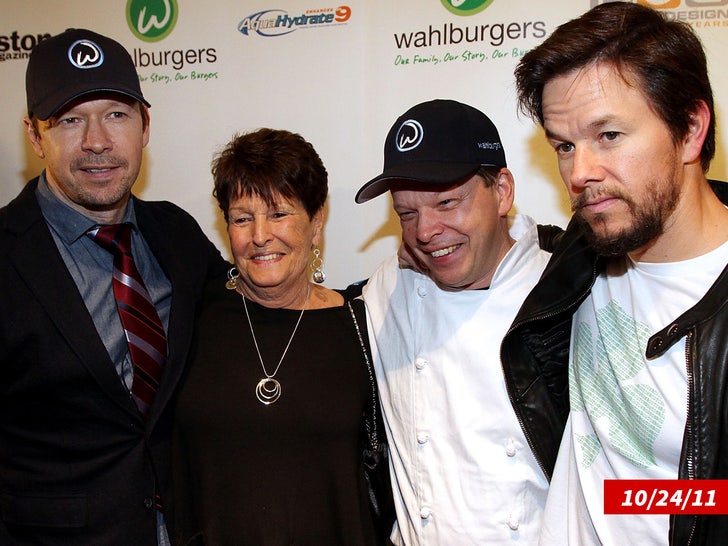 Donnie added, “She still lights up a room. She still made me smile. She’s still stubborn. And she still loves her baby Donnie. I thank you all, for your well wishes. Sending my heartfelt love, and sincerest wishes, to all those away from their loved ones.”

Mama Wahlberg was heavily featured in the A&E series “Wahlburgers” … which aired for 10 seasons as it followed Mark and Donnie’s older brother’s ambitions to create a burger joint that eventually became famous and expanded throughout the New England area.

Alma had 9 children … Mark, Donnie, Paul, Robert, Jim, Arthur, Tracey, Michelle and Debbie. According to her A&E bio … Alma was a hostess and greeter at her sons’ burger joints but she had previously worked as a bank clerk and nurse’s aid to help her family make ends meet. The entire family lived in a tight space while growing up in Dorchester.

Paul honored his mother when he opened an upscale Italian joint in Hingham, MA and dubbed it Alma Nove … an homage to Alma and her 9 children.