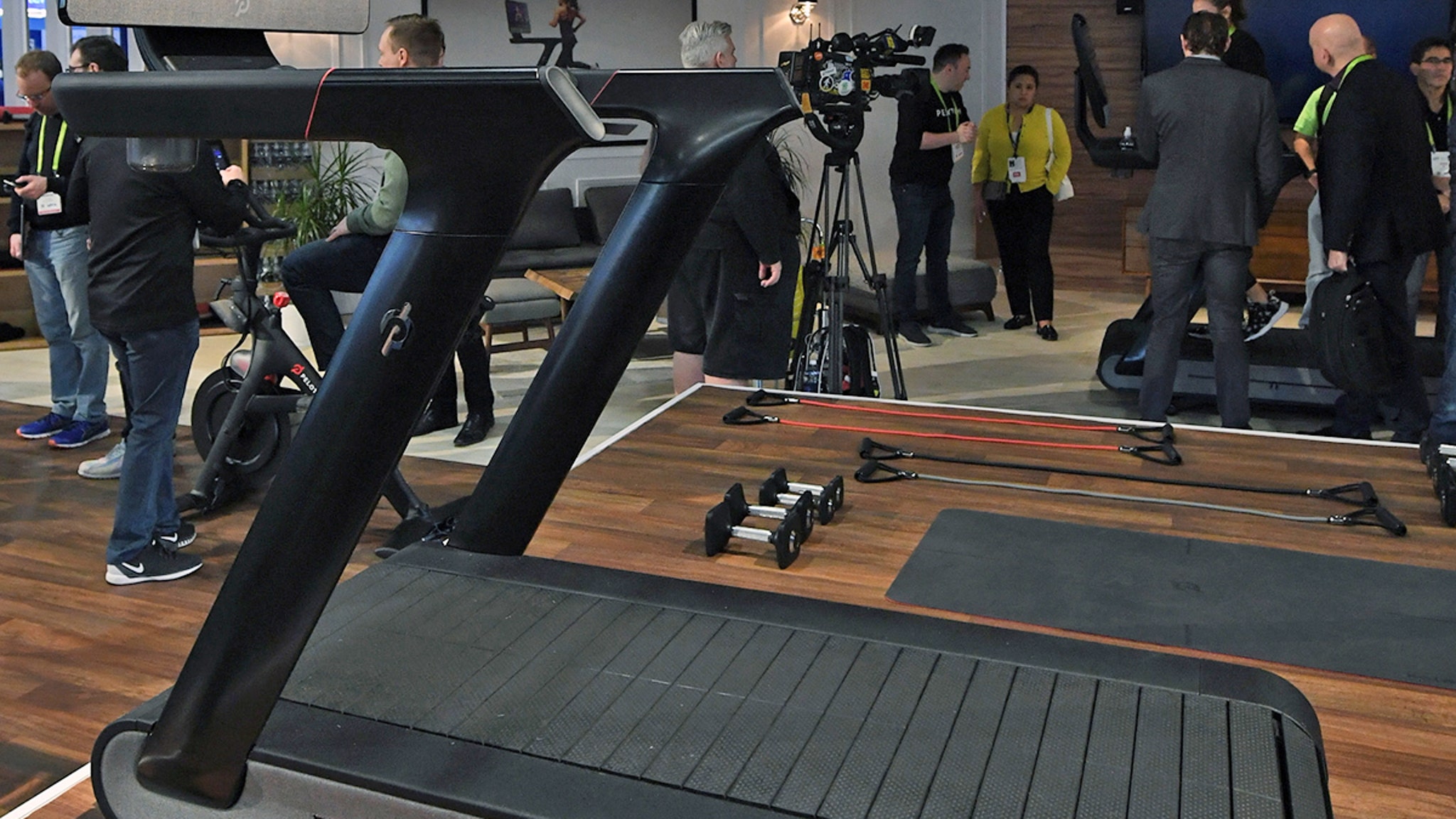 Peloton’s state-of-the-art treadmill is dangerous for kids and pets, and folks should refrain from using it immediately — so says a U.S. regulator, who’s got video evidence of the perils.

The U.S. Consumer Product Safety Commission — formed in the ’70s to help American consumers know which products can cause harm — has come out strongly against Peloton and its Tread+ machine … telling people with vulnerable loved ones to stop using it.

The agency says in light of a recent child death and “dozens” of reported instances of small children and pets getting sucked under the back roller of the conveyer belt — and getting seriously injured in the process — they’re advising the Tread+ get temporarily unplugged.

The CPSC says it’s aware of at least 39 injuries and one death related to the Tread+, and even says leaving the machine turned off can still pose a risk if the turn-on key is still accessible. They attached a graphic video that shows a toddler being pinned under the roller as it’s in use by his older sister, who walks away … with the kid left unattended.

We must warn you … this is difficult to watch, but fortunately, the child appears to get himself out of the Peloton’s clutches and gets up afterward. CPSC says this is just one example of the danger.

As for Peloton, they’re playing down the CPSC’s report … calling it “inaccurate and misleading.” They add, “The Tread+ is safe for Members to use in their homes and comes with safety instructions and warnings to ensure its safe use. Like all motorized exercise equipment, the Tread+ can pose hazards if the warnings and safety instructions are not followed. The Tread+ is not for children under 16. Peloton warns Members not to let children use the Tread+ and to keep children, pets, and objects away from the Tread+ at all times.”

The CPSC notes that even when an adult is present, accidents still happen. Sounds like anything short of keeping the little ones completely clear of the machine is a gamble … so the CPSC, for now, is telling folks who are parents of any kind to hold off for a bit.