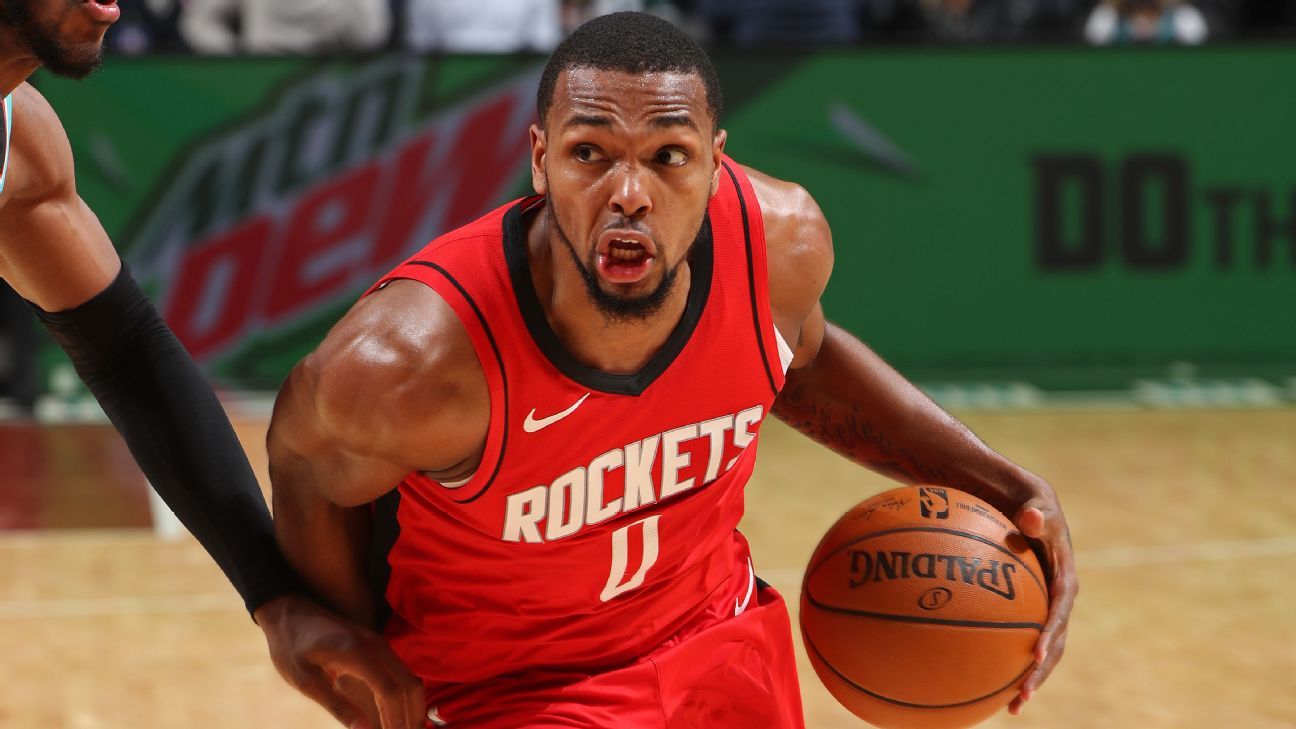 In a statement Monday, the Rockets said Brown “had no prior knowledge of or interaction with the assailants.”

He is expected to make a full recovery, per the team.

The Rockets are in Miami for a Monday night matchup against the Heat. Sterling had previously been ruled out for that game due to a knee injury.

Sterling is in his first season in Houston, averaging 8.2 points and 4.4 rebounds in 51 games.

He had spent the previous three seasons with the Milwaukee Bucks, averaging 5.2 points and 3.1 rebounds.

While in Milwaukee, Brown was thrust into the national spotlight when he alleged police officers targeted him outside a Walgreens store in an incident in Milwaukee on Jan. 26, 2018. He alleged that Milwaukee officers targeted him because he is Black. They used a stun gun when he didn’t immediately remove his hands from his pockets when ordered to while waiting for a parking citation.

He first filed a lawsuit against the city of Milwaukee in June 2018 after body-camera footage was released showing a police officer stepping on his ankle during the arrest while others mocked his potential civil rights complaint.

Brown reached a $750,000 settlement with the city of Milwaukee in November.