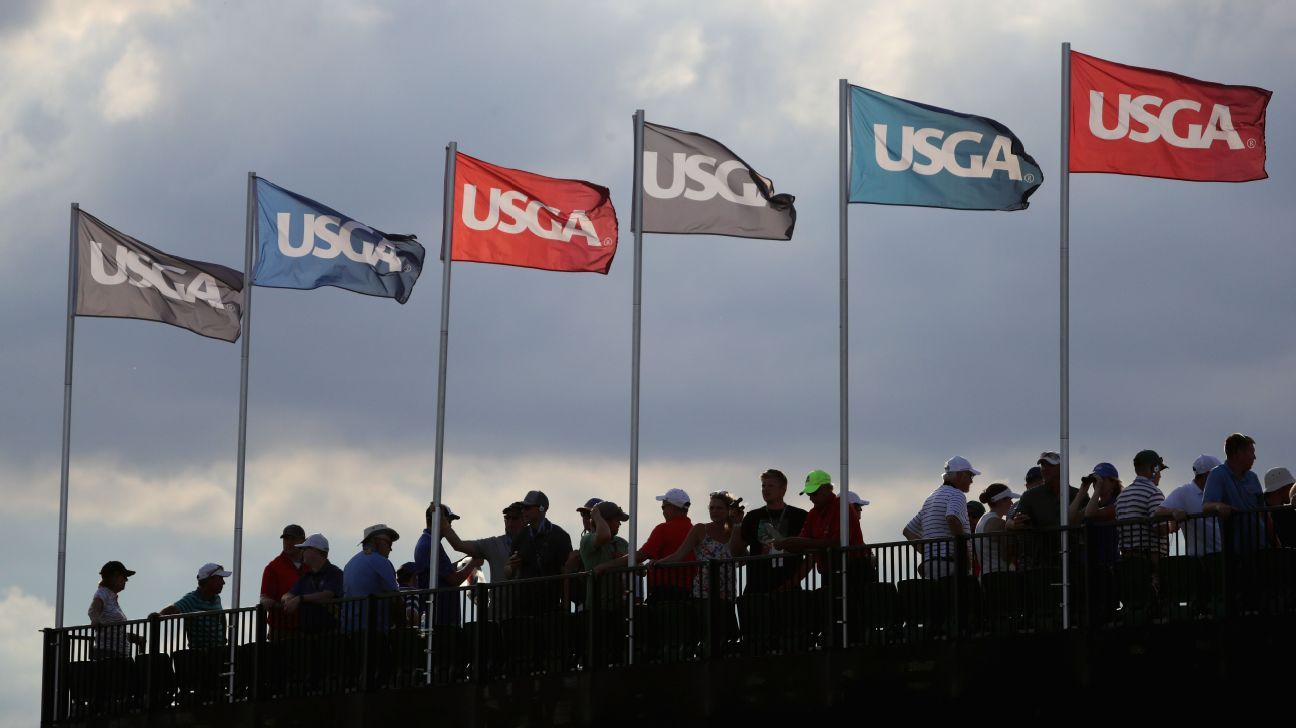 A limited number of spectators will be permitted to attend both the U.S. Open at Torrey Pines (South) in San Diego and the U.S. Women’s Open at the Olympic Club in San Francisco this June.

To do so under California guidelines, residents of the state must provide a negative COVID-19 test or proof of vaccination and those from out of state must be fully vaccinated at least 14 days before the major championship.

Face coverings and social distancing still will be required on the golf course for each event.

Those who previously bought tickets will receive refunds. A new process will be put in place later this month to purchase general admission passes.

The U.S. Open will be held June 17-20 at Torrey Pines, where Tiger Woods won the only previous U.S. Open played at the venue in a 2008 playoff over Rocco Mediate.

The U.S. Women’s Open will be held June 3-6 at the Olympic Club.

A United States Golf Association spokesperson said the number of spectators allowed on site still is being worked through with state and local health officials.

“That’s part of the challenge in this, but it’s a positive challenge,” said Beth Major, the USGA’s senior director of communications. “What we’re able to do now is less restrictive than what were able to do a week ago.

“One of the reasons we are not going to make any official comment on numbers is because we anticipate it will continue to change and evolve over the coming weeks. But it’s all positive movements. We are planning based on what the guidelines are there today, but realizing it’s such a fluid situation that changes day by day. Unlike a year ago, the changes are in a positive way.”

Spectator capacities at pro sporting events in California are dictated by a county’s risk tier, according to the San Diegio Union-Tribune. San Diego allows up to 33 percent capacity but can increase to 67 percent if everyone is vaccinated or tested. That system is expected to be discontinued on June 15, which is Tuesday of U.S. Open week.

Neither the U.S. Open at Winged Foot in September nor the U.S. Women’s Open at Champions Golf Club in Houston in December allowed spectators.