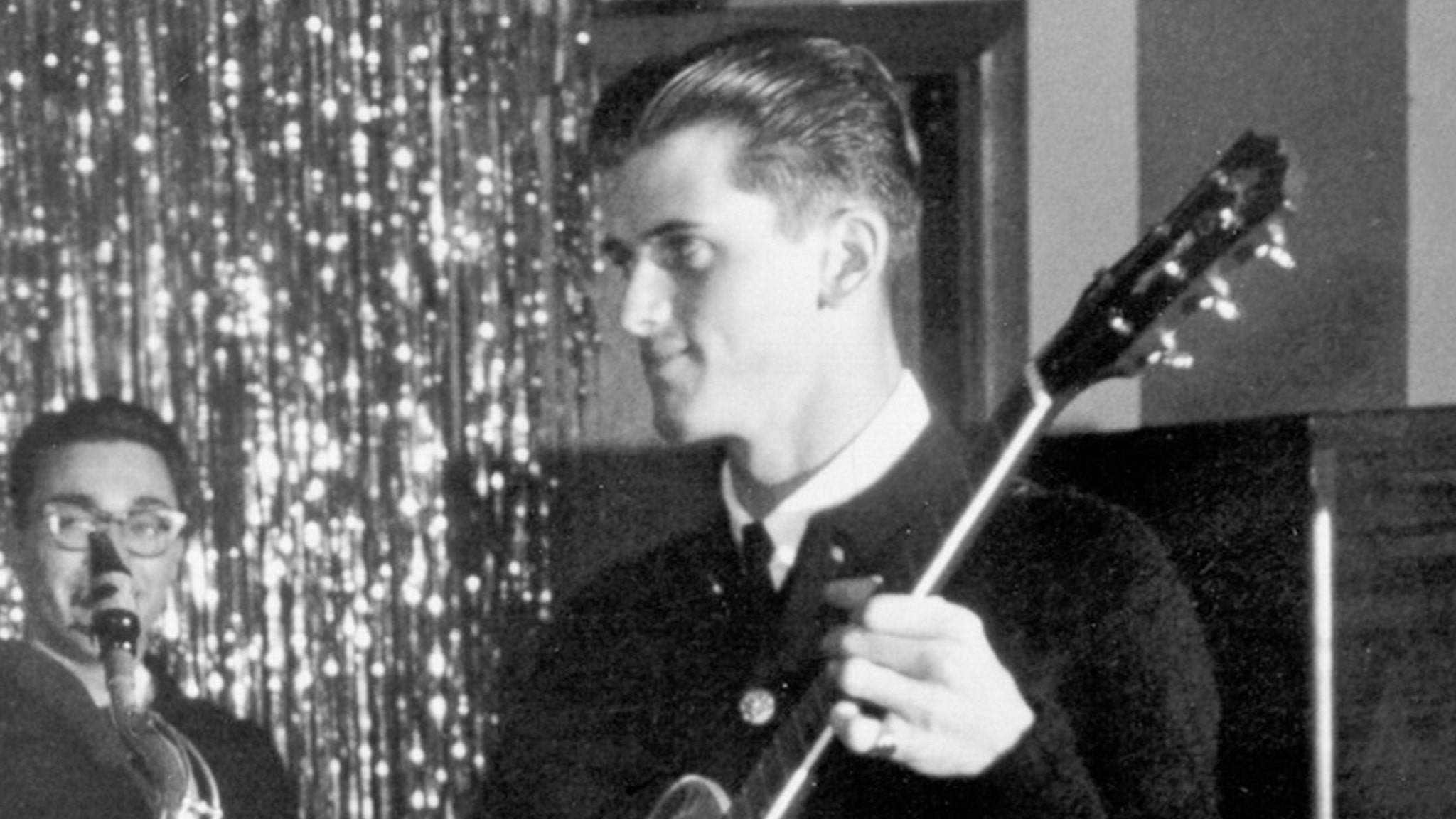 Mike Mitchell — one of the founders of The Kingsmen, the ’60s rock band known for their recording of the massive hit, “Louie Louie” — has died.

Mike, the band’s guitar player, died Friday on his birthday. Kingsmen drummer Dick Peterson says … “We are deeply saddened by Mike’s passing. He was the kindest and most generous man on the planet.”

He adds …  ”For the past 57 years, we have been playing colleges, fairs, and festivals, vintage car shows and rock n’ roll shows throughout the USA. Mike is irreplaceable, and he will be greatly missed not only by us but the fans as well. Mike was a favorite for his comedic nature as well as his musicianship.”

The Kingsmen formed in Portland, Oregon in 1959, but became garage rock icons 4 years later in 1963 with their famous cover of Richard Berry’s 1957 song “Louie Louie.”

The song held the #2 spot on the Billboard charts for 6 non-consecutive weeks, and inspired rock bands for generations … being subsequently covered by other groups like The Beach Boys, Jan and Dean, The Troggs, The Sonics, The Beatles, Mothers of Invention, Motörhead, Black Flag and Iggy Pop.

Though the other founding members of The Kingsmen split off, Mitchell — who delivers the iconic guitar solo on “Louie Louie” — remained for 62 years.

Another famous guitarist, Joe Walsh, offered his condolences to Mitchell’s family, saying … “I learned to play the guitar because of Mike Mitchell. I know every one of his solos, mistakes and all. We’re losing the good guys.”

Mike is survived by his children, Samantha and Max.