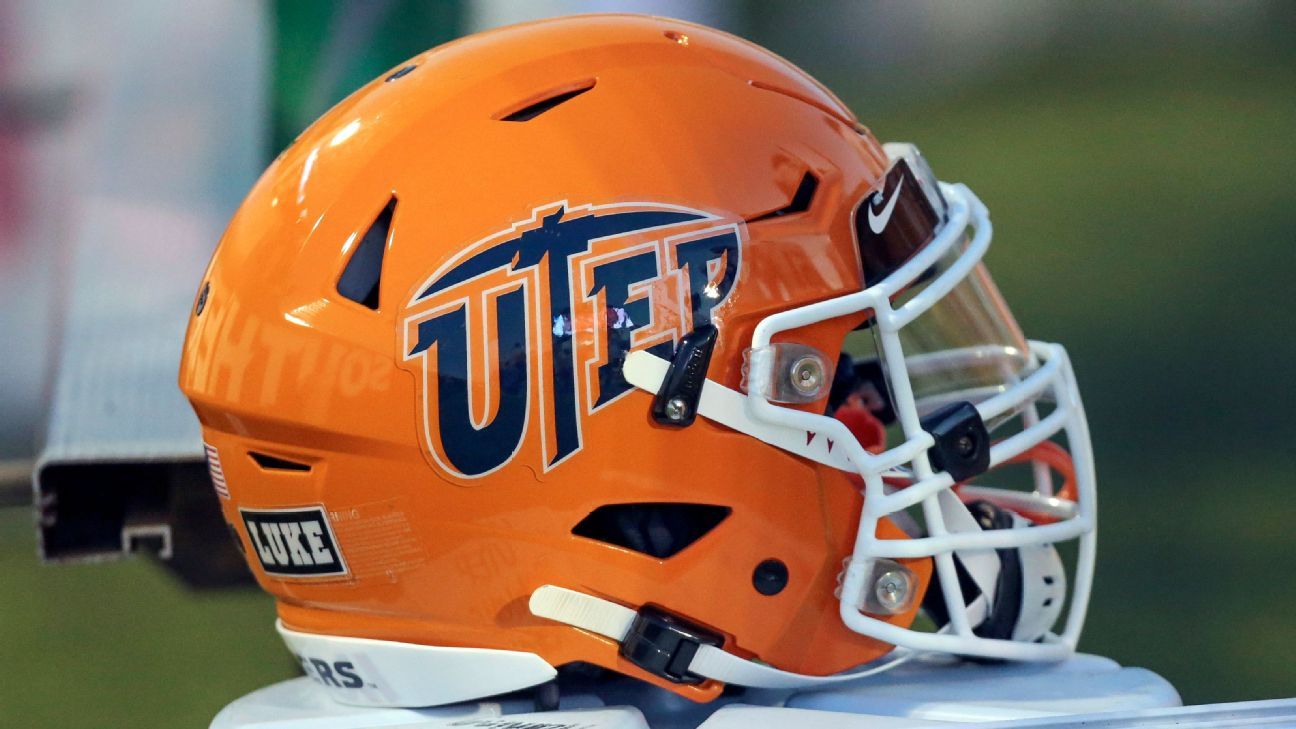 The NCAA said the football team exceeded limits on the size of the coaching staff for two years by allowing offensive and defensive quality control coaches to provide instruction.

Echo-Hawk allowed graduate assistants to provide instruction during extra workout sessions as part of violations of limits on the size of the coaching staff and daily and weekly limits on the number of hours athletes are allowed to practice, according to the NCAA. The former coach also didn’t give her players a mandatory day off every week.

The agreement between UTEP and the NCAA said Echo-Hawk was directly involved in some violations while failing to monitor her staff’s involvement. Dimel was held responsible for not monitoring the activity of his staff.

Dimel will serve a four-day suspension from coaching activities and a 10-day ban on off-campus recruiting during the 2020-21 football contact period.

Echo-Hawk received a four-week suspension from coaching activities and must sit out 15% of regular-season games. She is an assistant at New Mexico State. The school said she was promoted to a paid job last summer after joining Kathy Rodolph’s staff as a volunteer.