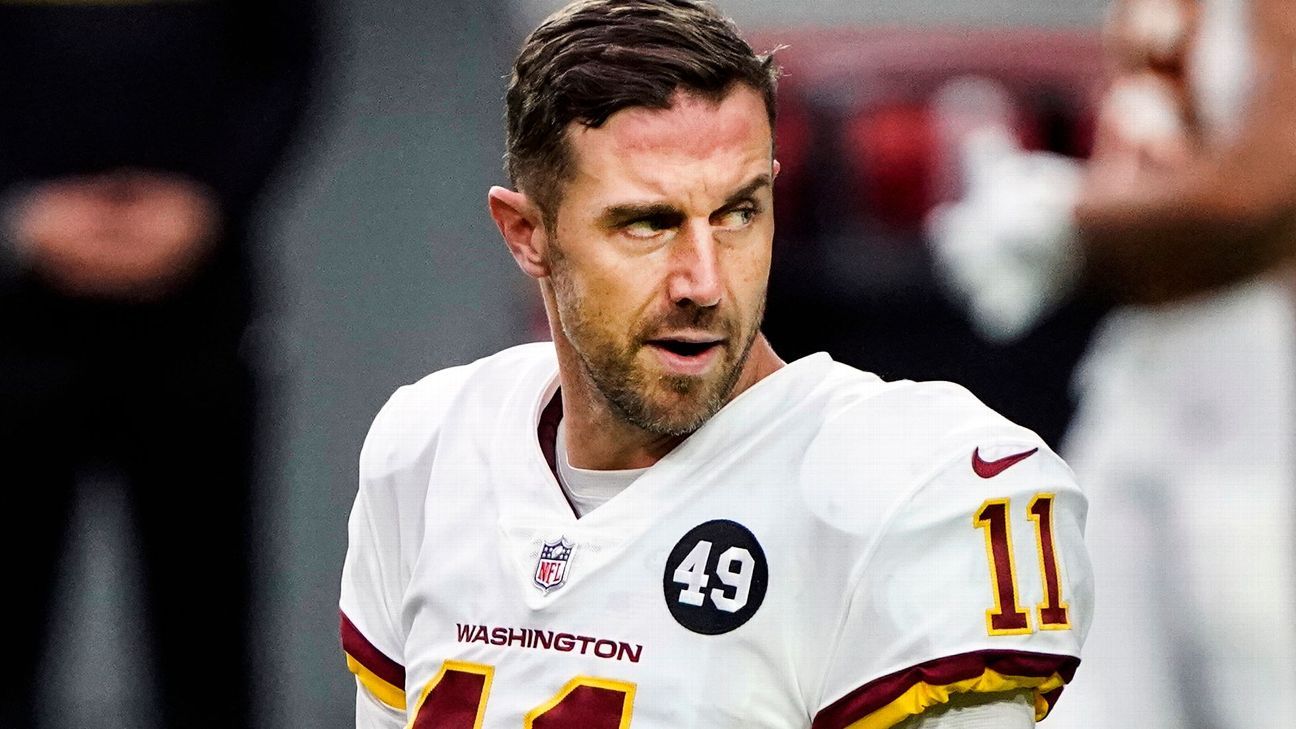 Veteran quarterback Alex Smith, who made a remarkable comeback from an injury that nearly cost him his leg, announced Monday on Instagram that he is retiring from football.

Smith, 36, was the NFL’s Comeback Player of the Year in 2020 after helping lead the Washington Football Team to the NFC East title. His tenure with Washington was defined by the broken right fibula and tibia that he suffered in November 2018 and subsequent comeback, with his first game action on Oct. 11, 2020.

In between, Smith underwent 17 surgeries to fight an infection and opted not to have his leg amputated. His battle to return to action was the subject of an ESPN documentary that aired last spring, but Smith kept fighting, passing numerous tests and milestones along the way to being cleared by doctors.

Smith was released by Washington last month with two years remaining on his contract in a move that saved the team $14.9 million against the salary cap.