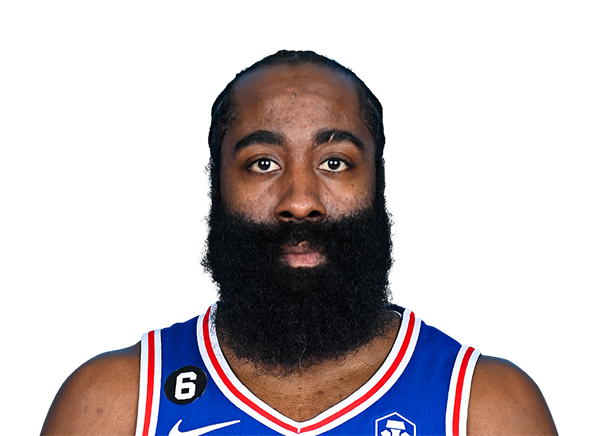 Brooklyn Nets guard James Harden has suffered a setback in his rehab from a hamstring injury, the team announced on Tuesday.

Harden was conducting an “on-court rehab session” on Monday when the setback occurred, according to a team statement.

The Nets say Harden had an MRI on Tuesday and will remain out indefinitely.

“We’re back to square one,” said Nets head coach Steve Nash. “He will be back when he’s back. It might be the playoffs. It might be sooner.”