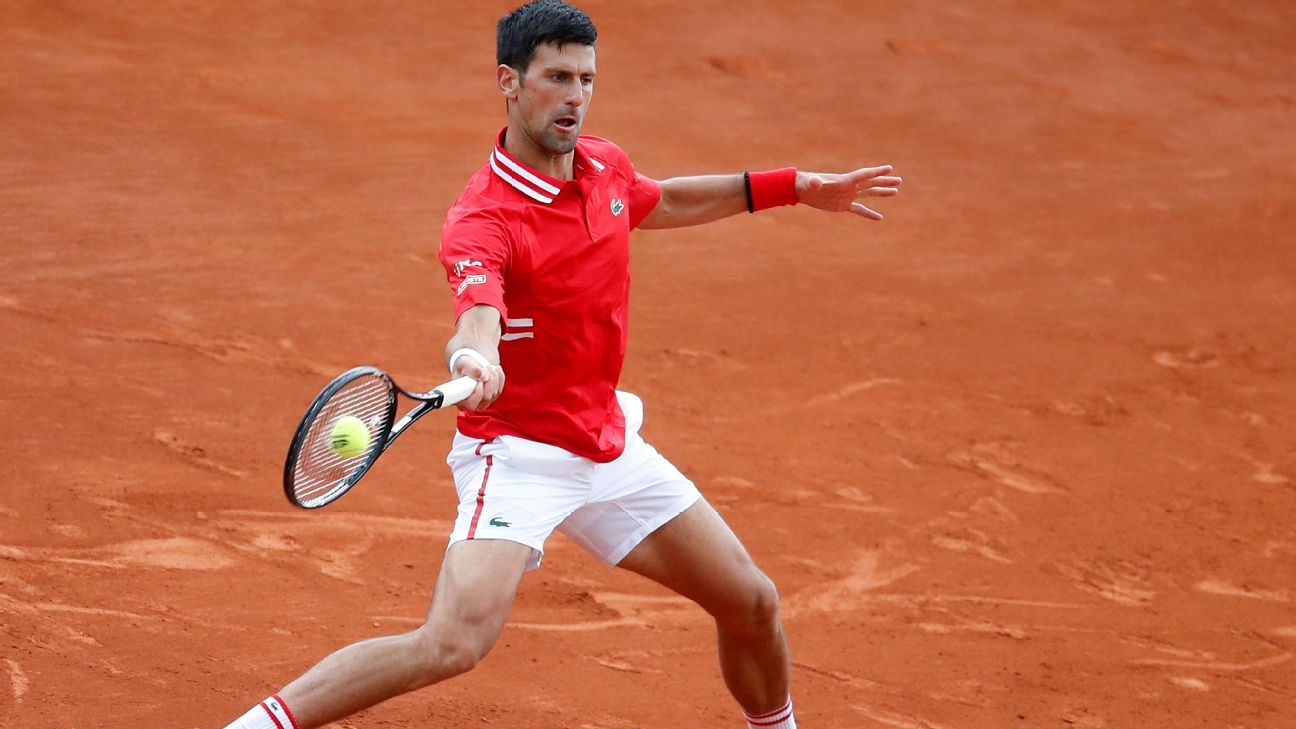 Novak Djokovic got over the disappointment of a third-round exit in Monte-Carlo with a dominant 6-1, 6-3 win against Soonwoo Kwon on Wednesday to reach the quarter-finals of the Serbia Open.

The World No. 1 was in imperious form and broke the South Korean’s serve five times to advance after just over an hour, in 68 minutes.

Djokovic immediately put pressure on the World No. 85 by breaking serve in his first return game. However, Kwon showed spirit and especially so from the baseline, but the home favourite was in no mood to allow his grip to loosen on the game. Djokovic got another early break in the second set when he sprinted forward for a drop shot, finding an acute angle for a winner.

The South Korean did earn his his first break point in the second set and converted it but it was far too late.