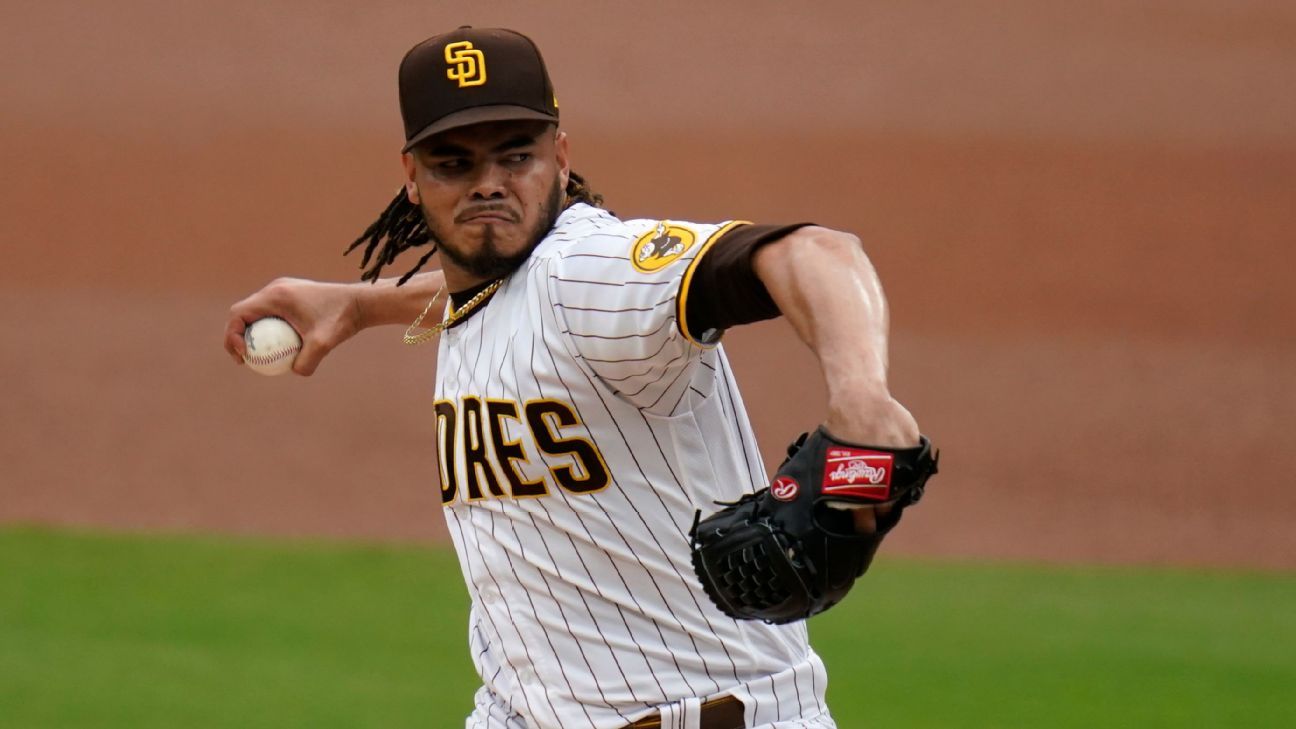 Lamet appeared to be pitching well against the Milwaukee Brewers, striking out four after a single to start the game. He threw 19 strikes out of 29 pitches, reaching 97 mph on his fastball.

Lamet, 28, had not pitched since leaving his final start of 2020 with elbow discomfort and missing the playoffs. He received multiple opinions that surgery wasn’t needed and underwent platelet-rich plasma therapy in the offseason.

Lamet had Tommy John surgery in 2018 and didn’t return until the second half of 2019.

Lamet was 3-1 in 12 starts last year, when he finished fourth in balloting for the NL Cy Young Award. He averaged 12.1 strikeouts per game and had a 2.09 ERA, third-best in the NL.