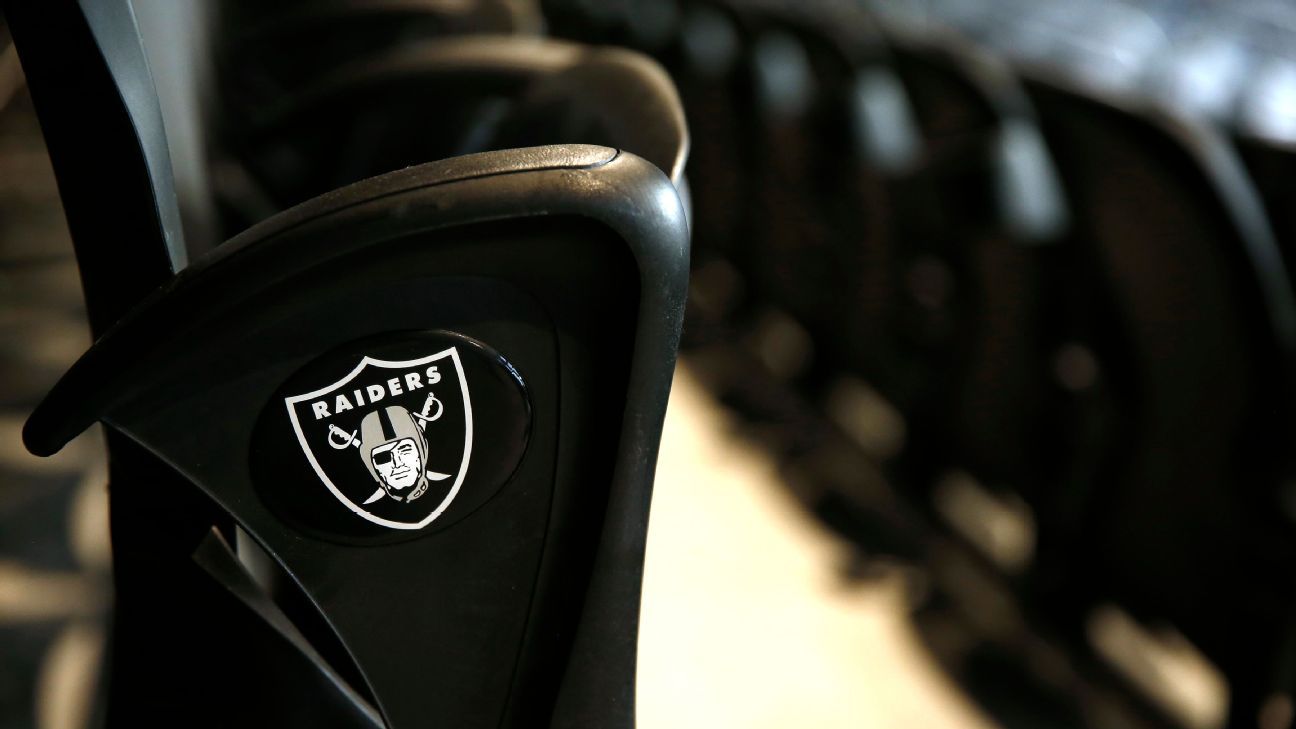 The tweet sent by the team’s official account on Tuesday said, “I CAN BREATHE 4-20-21.” Floyd told officers “I can’t breathe” more than 20 times before he was killed when Chauvin pressed his knee into Floyd’s neck last May.

Chauvin was convicted of murder and manslaughter on Tuesday for causing Floyd’s death.