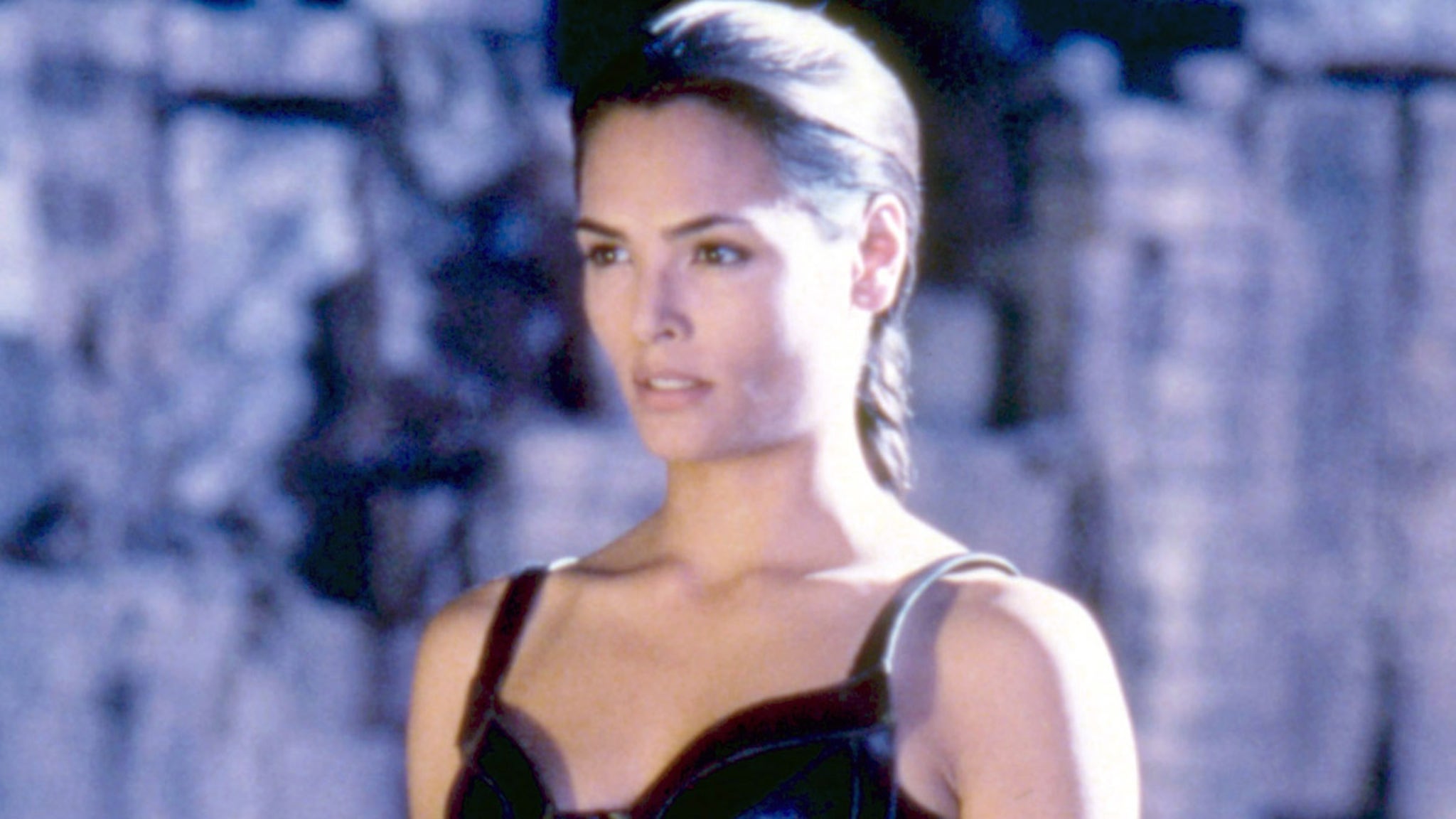 Brooklyn-born model and actress Talisa Soto was in her 20s when she landed the role as the butt-kicking Outworld’s Princess Kitana — who aligns herself with the Earth warriors and helps save mankind — in the classic 1995 action film “Mortal Kombat.”

Soto traded punches with an epic cast of actors including Bridgette Wilson as the military fighter, Sonya Blade, Christopher Lambert as the thunderous fight ref, Lord Raiden … and of course Robin Shou as the good guy and love interest, Liu Kang.