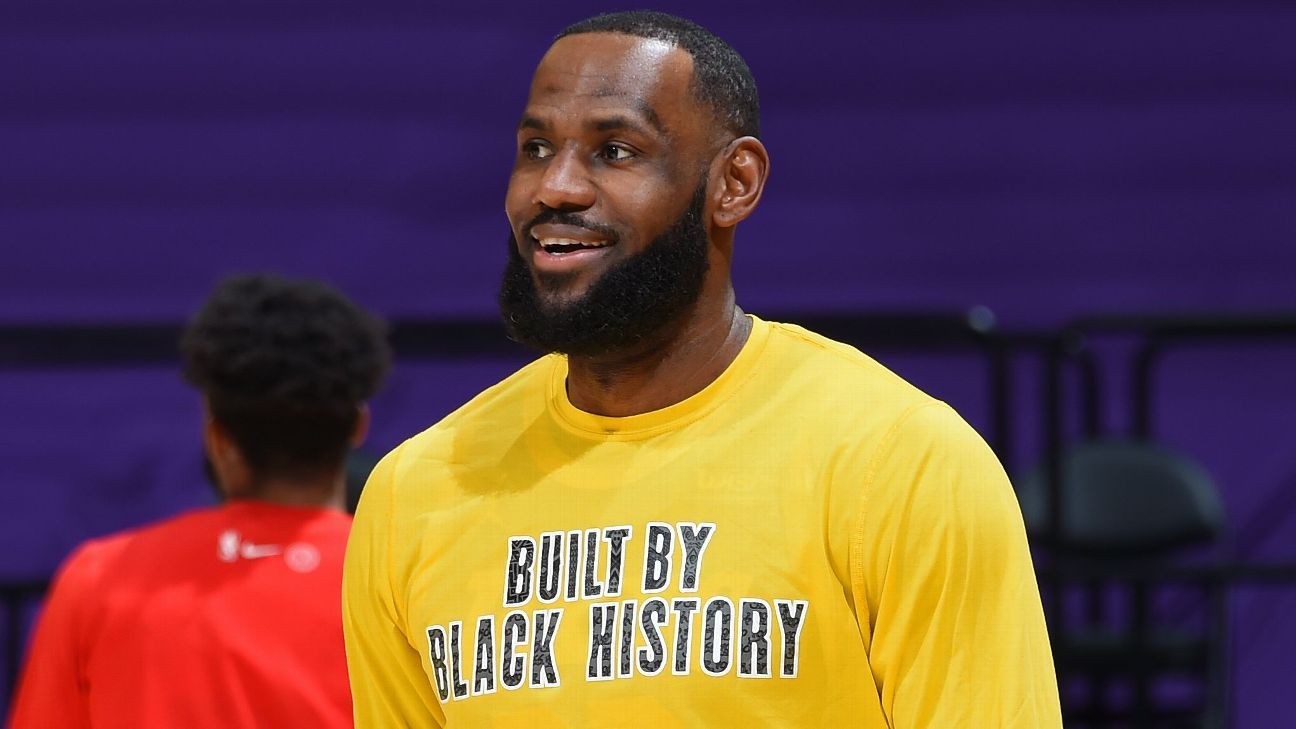 Los Angeles Lakers star LeBron James posted and later deleted a tweet responding to the fatal police shooting of Ma’Khia Bryant, a 16-year-old Black girl in Columbus, Ohio. In a series of tweets Wednesday afternoon, James explained why he deleted the tweet.

ANGER does any of us any good and that includes myself! Gathering all the facts and educating does though! My anger still is here for what happened that lil girl. My sympathy for her family and may justice prevail! 🙏🏾✊🏾🤎👑

I’m so damn tired of seeing Black people killed by police. I took the tweet down because its being used to create more hate -This isn’t about one officer. it’s about the entire system and they always use our words to create more racism. I am so desperate for more ACCOUNTABILITY

The since-deleted tweet by James showed a photo of officer Nicholas Reardon, who is white, with an accompanying caption, “YOU’RE NEXT #ACCOUNTABILITY” along with an hourglass emoji, on Wednesday.

Body camera footage released by the Columbus Division of Police showed the officer, identified Wednesday as Reardon, getting out of his car at a house where police had been dispatched after someone had called 911 saying they were being physically threatened.

From a few feet away, with people on either side of him, the officer fires four shots, and Bryant slumps to the ground. The knife lies on the sidewalk next to her.

Bryant was taken to a hospital, where she was pronounced dead, police said. Police did not say if anyone else was injured.

James’ hometown of Akron, Ohio is about 125 miles northeast from Columbus, the state capital.

The Bryant shooting occurred shortly after a jury in Minneapolis found officer Derek Chauvin guilty of two counts of murder and one count of manslaughter for the May 2020 killing of George Floyd outside of a convenience store.

James responded to the Chauvin verdict with a single word: “Accountability.”

James’ teammate, Los Angeles Lakers forward Anthony Davis, said L.A. had yet to discuss the outcome of the trial as a team, but offered his personal thoughts on the outcome.

“I think a lot of people in the world are happy with the verdict and just being able to give that family peace, [and] a piece of mind,” Davis said on Wednesday. “I think that it was a first step for justice. … I think it was a good day, just for the world, to be able to get justice because you see so many times where it doesn’t happen.”