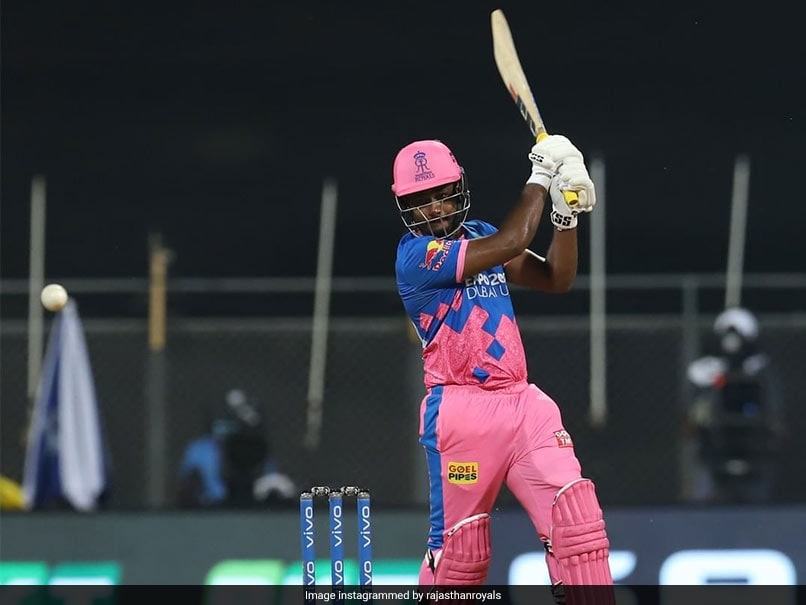 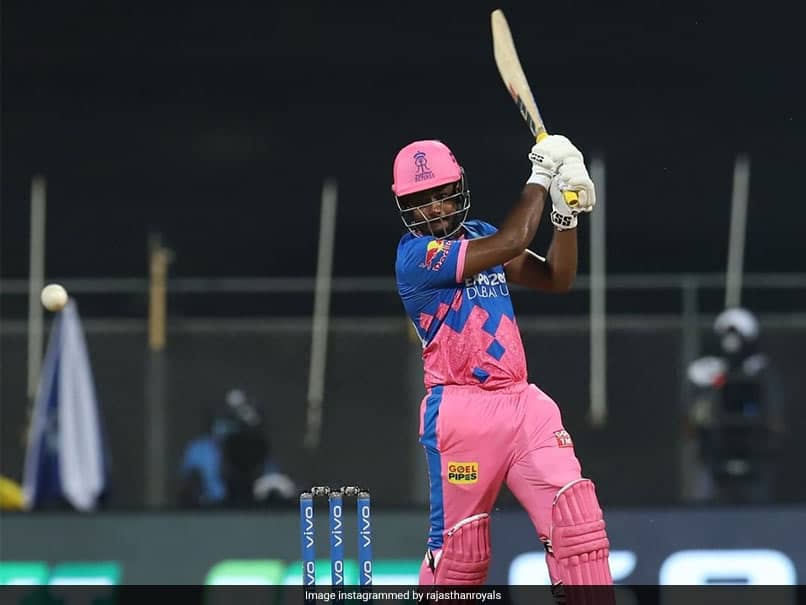 IPL 2021: Sanju Samson has been quiet since his hundred in the opening match.© Instagram


Rajasthan Royals would certainly not be happy with the way things have gone for them. While they began their campaign by almost pulling off a sensational win against Punjab Kings, thanks to new skipper Sanju Samson’s superb century. However, as they meet Royal Challengers Bangalore, RR are in an uncomfortable position of one win out of three games. Samson and the rest really need to pull their weight in this contest if RR are to have any realistic chance of making it to the knockouts and beyond.

Here are some players, crucial to RR’s chances in IPL 2021:

Sanju Samson, with 124 runs from three matches, is heads and shoulders above the rest of the Rajasthan Royals batting.

But significantly, 119 of Samson’s runs came in one match, signifying his lack of success with the bat in the other two, so he will need to pull up his socks ahead of the RCB contest.

Jos Buttler has had a relatively underwhelming season so far, and one of the reasons of Rajasthan Royals’ lack of success is the inconsistency of the top batsmen.

Buttler contributes significantly to the England limited-overs sides, one of the reasons why he is such a prize for RR, but the franchise will be willing him to succeed, because if he does, he is nearly unstoppable.

Sakariya, the 20-year-old Saurashtra left-arm seamer, has been quite the surprise for Rajasthan Royals, with some success in their campaigns. The youngster has six wickets from three matches and is one of RR’s discoveries.

The RR bowling has often left much desired. Even Sakariya’s economy is quite high, but he has the promise to be a crucial cog in the RR scheme of things.