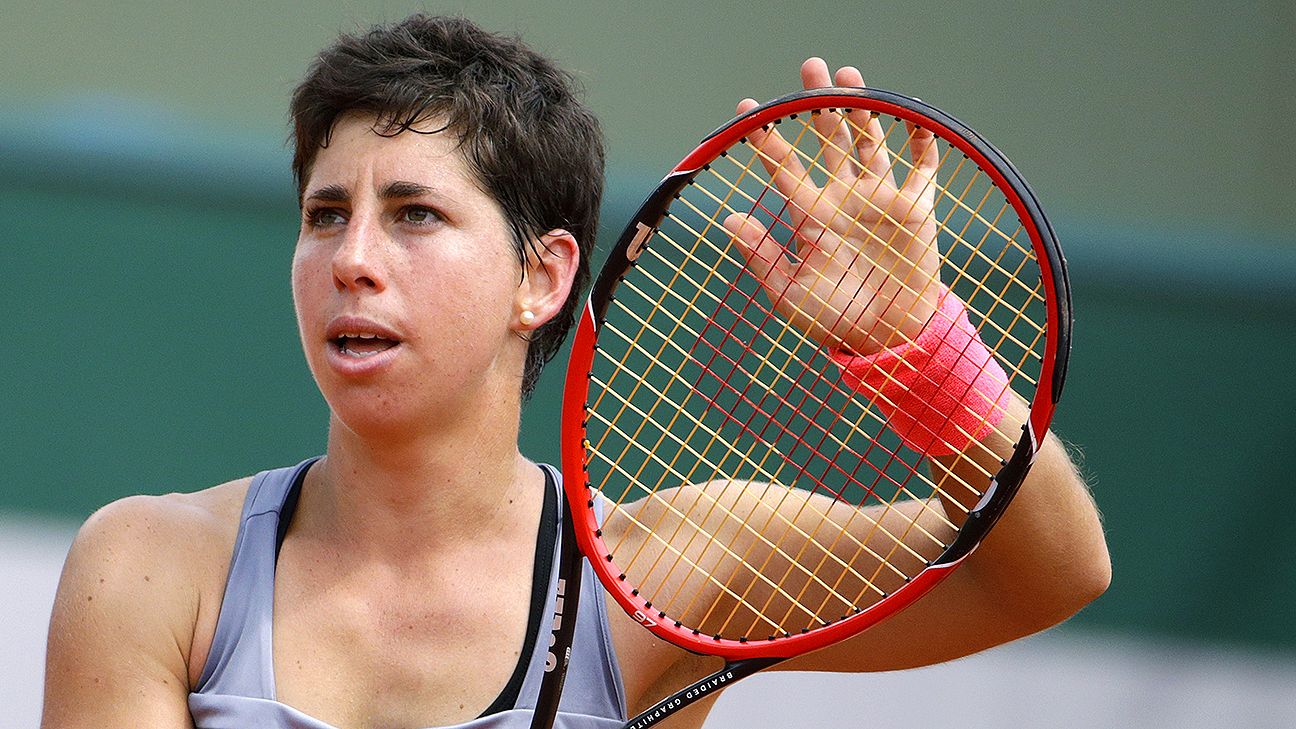 Former Top 10 tennis player Carla Suarez Navarro says she finished treatment for Hodgkin lymphoma and is cured of her cancer.

“Another step forward,” the 32-year-old from Spain wrote Thursday on Twitter.

“Every word of support gave me strength during the past few months,” she added, ending her message with the words: “I’M CURED!”

Suarez Navarro said in September that she had been diagnosed with cancer and would need chemotherapy.

She was ranked as high as No. 6, won two WTA singles titles and reached the quarterfinals at Grand Slam tournaments seven times.