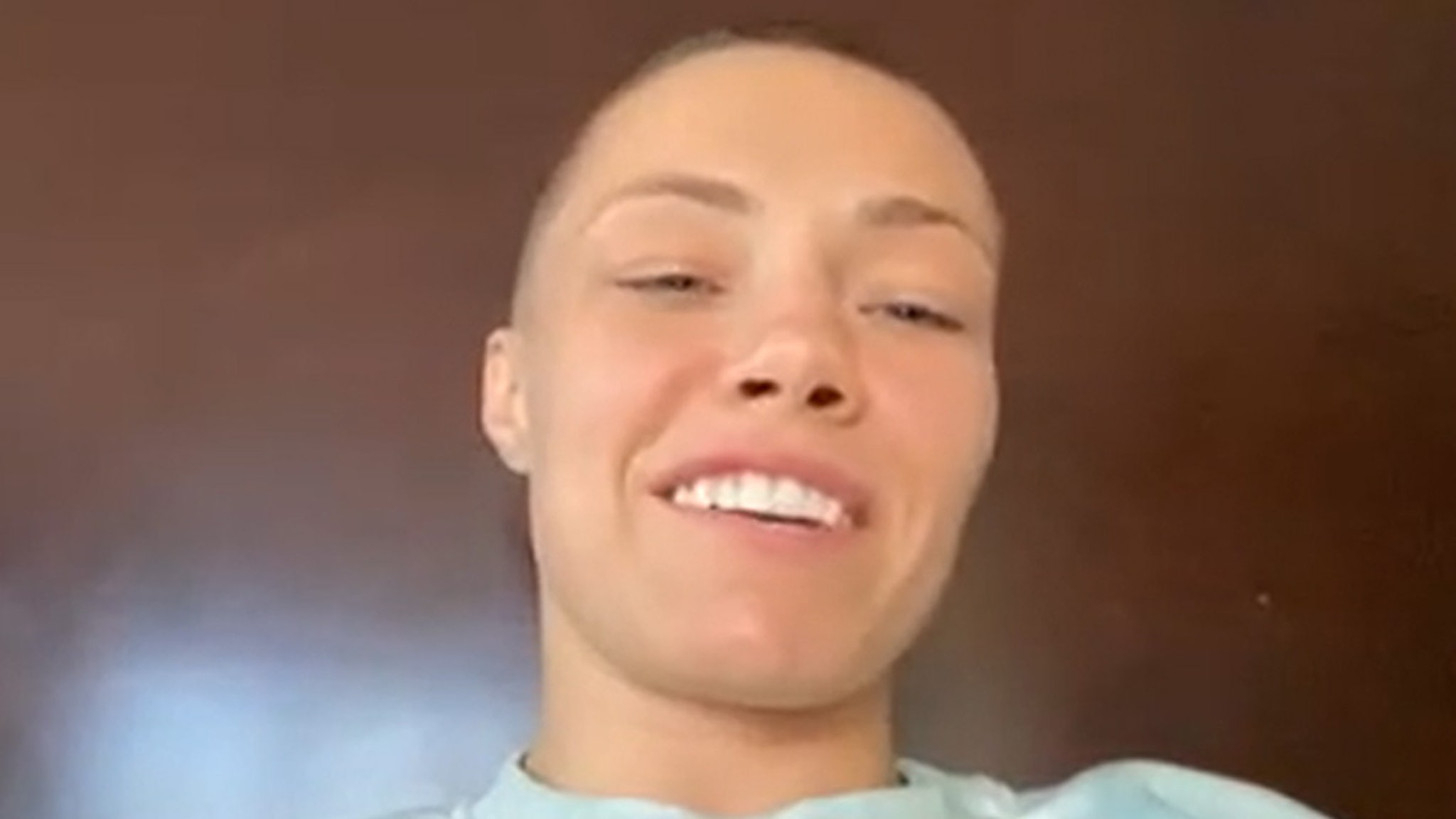 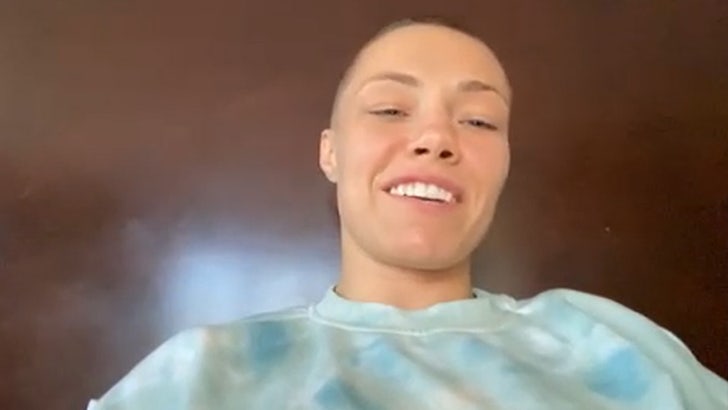 “I think they’re awesome people and I can’t wait to see what the baby’s gonna look like!

Rose and Ronda go way back … in fact, Namajunas posted a pic with Rousey way back in 2014 (before Rose shaved her head!). 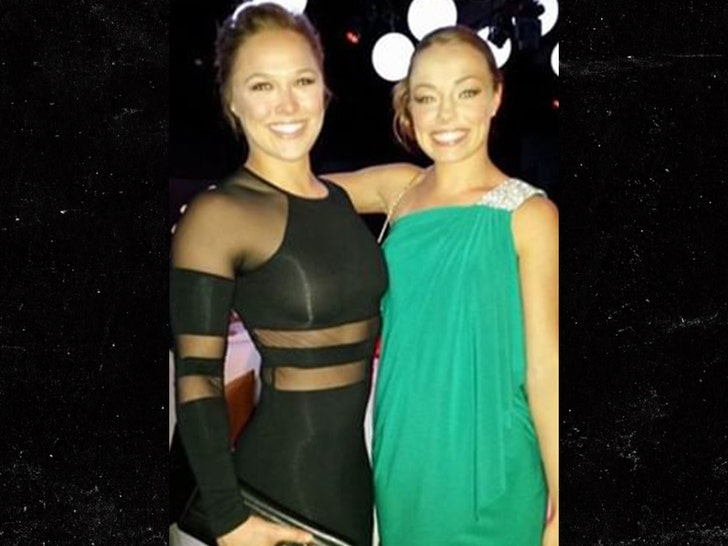 The two have had a friendly relationship ever since, with Ronda even showering Rose with praise after her 2018 victory over Joanna Jedrzejczyk.

And, now that Ronda and Travis are expecting, Rose couldn’t be more excited for them — “I’m really happy for them and their family.”

Meanwhile, Rose is gearing up for a highly anticipated showdown with Zhang Weili for the UFC strawweight title at UFC 261 on April 24.

Weili hasn’t lost a fight since her pro debut back in 2013 — since then she’s been on a 21-fight win streak with victories over stars like Jedrzejczyk, Jessica Andrade and Tecia Torres.

Rose tells us she’s got the right skillset to break the streak.

So, how does she see the fight going?

“My game plan is the same every time. I go in there and punch their face, take their back and choke ’em out. It may manifest differently each time but that’s my goal and that’s what I’m focused on.”