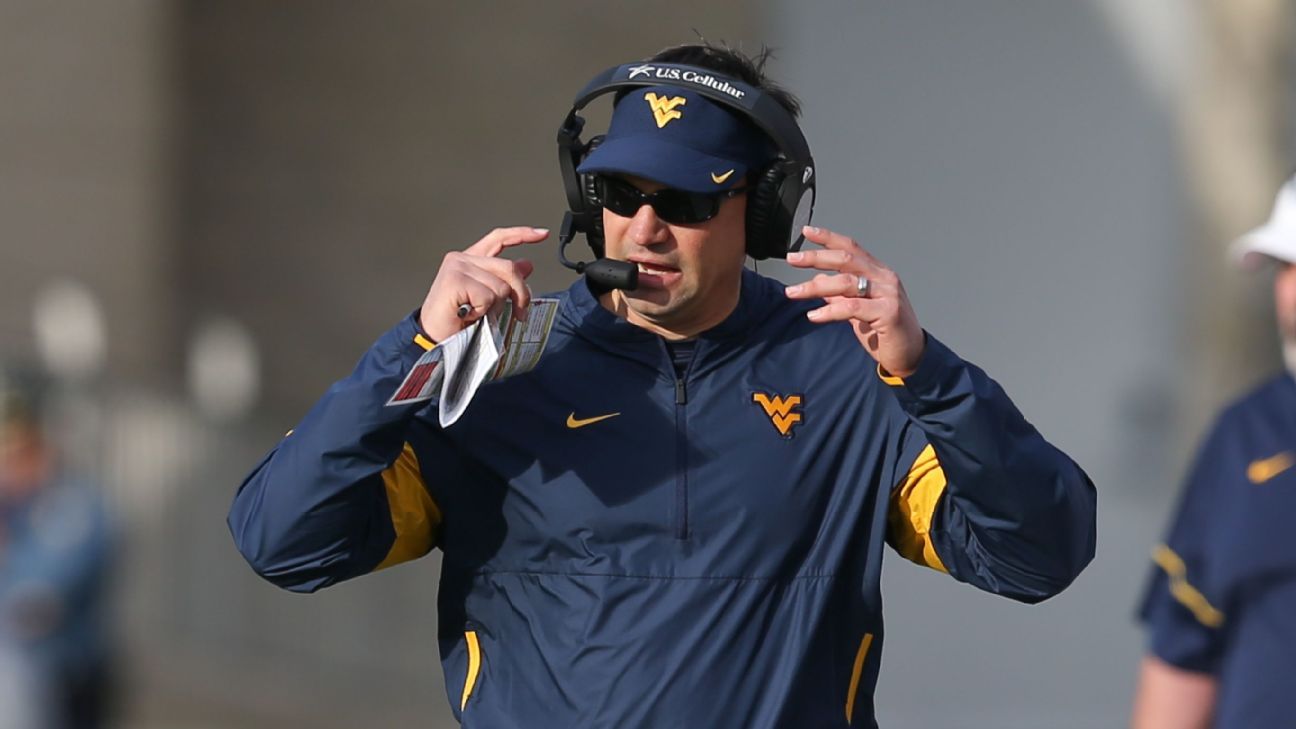 Brown coached the Mountaineers to an 11-11 record in his first two seasons, including a 6-4 mark in 2020. He had four years remaining on his original contract. Brown was hired in January 2019 to replace Dana Holgorsen after going 35-16 in four years at Troy.

Brown’s annual compensation, including base salary and supplemental compensation, will average $3.98 million over the length of the new six-year deal. His previous contract averaged about $3.2 million.

Lyons said the salary commitment to Brown’s coaching staff has been increased to $4 million.

“Coach Brown and I are committed to the future success of our football program,” Lyons said. “I am pleased with the upward trajectory of the program and its culture. Our student-athletes have excelled on the field and in the classroom, and the overall leadership of Mountaineer football is strong.”

In improving from a 5-7 mark in Brown’s first season, the Mountaineers went 5-0 at home last season and finished fourth nationally on defense with 291 yards allowed per game.

“As we enter year three, I look forward to getting our fans back in the stadium and building on the momentum we have going in our program,” Brown said.