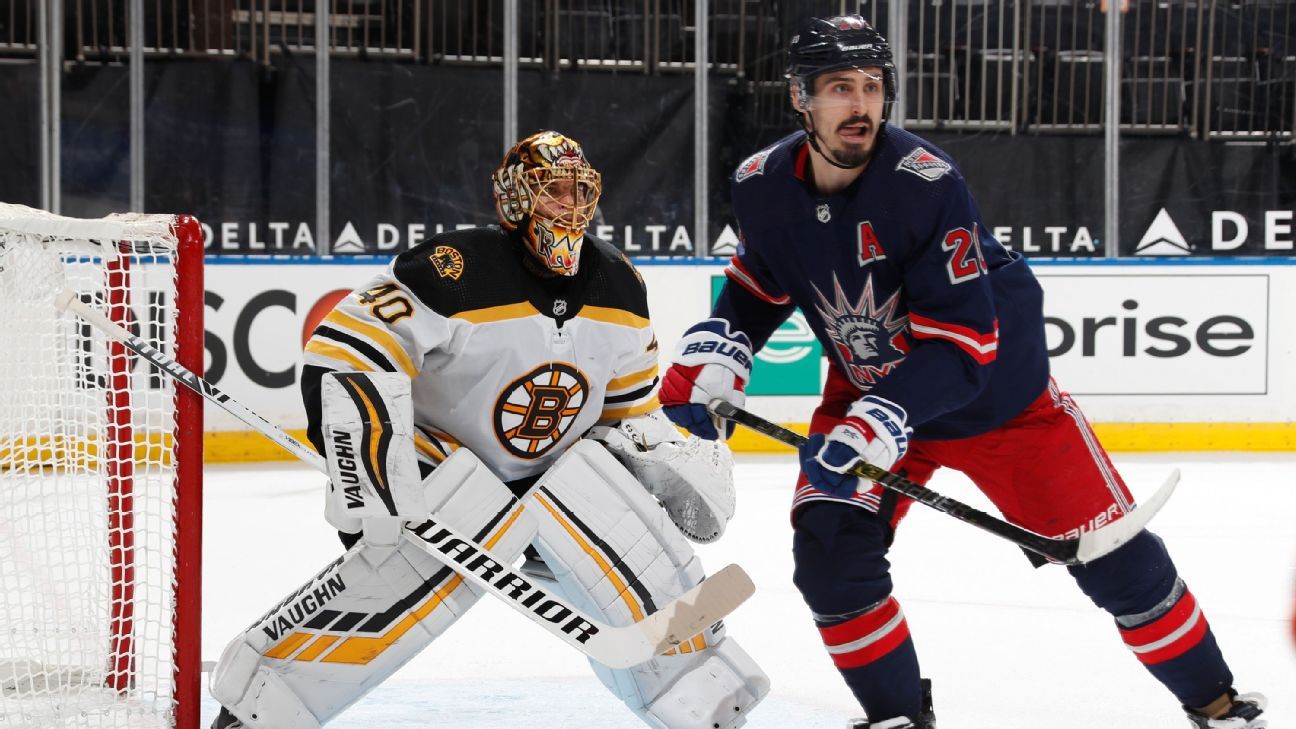 At this point, the international soccer Super League might go down as one of the biggest public relations fiascos in the history of sports. When fans, politicians, the media and FIFA all find themselves on the same side of an issue, something has gone terribly wrong.

For the uninitiated: 12 of Europe’s elite clubs conspired to replace the UEFA Champions League with a league of their own, one in which they would qualify permanently for the tournament. These clubs would still play in their domestic leagues — Manchester United in the Premier League, Barcelona in La Liga and so on — but also compete in the Super League. The motivation: money, of course, and the certainty that these clubs wouldn’t miss the tournament cut or ever be relegated from the league. But the backlash was so harsh that teams have already backed out of the venture.

Despite its failure to launch, the Super League concept was an intriguing one that got global attention. Could the template apply to other sports? More specifically, could it apply to the NHL, or the hockey world in general?

For argument’s sake, could the Original Six — the Boston Bruins, Chicago Blackhawks, Detroit Red Wings, New York Rangers, Montreal Canadiens and Toronto Maple Leafs — just decide to take their pucks and create their own breakaway tournament, outside of the NHL?

“There are some differences between the NHL and European football. The one thing the NHL doesn’t have: relegation. But there’s no question that how far a team goes in the playoffs, the more money is going to go to your bottom line,” said Drew Dorweiler, a managing director at Montreal-based investment bank IJW & Co., and an expert on NHL franchise valuations.

“If there was an Original Six breakaway … well, some of these teams aren’t habitually making the playoffs or going far. I think this would benefit them. It would be revenue certainty,” he said.

Yes, that would certainly benefit some Original Six teams. Or maybe it’s an all-Canadian super league, like we have in the North Division for the 2021 season. Maybe it’s just another group of geographic rivals. Really, the super league possibilities are endless.

“It’s never going to happen,” countered NHL player agent Allan Walsh. “The NHL would immediately sue the teams, and it would be tied up in court for decades.”

The primary difference between the Super League soccer clubs and these hockey teams: the NHL constitution. Each of the league’s owners holds “a franchise from the League for the operation of a hockey club respectively in the cities and bearing the designations” of their team names. They are NHL franchises, not teams that play in the NHL.

Essentially, any NHL team that would seek to join another league, or create its own league, would be unable to use its name, logo or colors in the new venture. Which would strip the team of any intrinsic value. Who are the Montreal Canadiens if they can’t be called the Canadiens and can’t wear the “bleu, blanc et rouge?”

And then there’s the matter of the players.

“The contracts are standard NHL player contracts. So the player contracts would not leave with Geoff Molson exiting the NHL. The player contract is an NHL contract,” Walsh said. “The NHL would just take over each franchise and find new ownership. And players are going to be hesitant to jump over to a league that’ll be tied up in litigation for years.”

“They set up the safeguards. It couldn’t happen,” he said.

But Dorweiler said there’s more than one way to make a super league. Especially when one looks beyond the NHL and considers the global hockey community.

Dorweiler’s idea: Take some of the NHL teams that are “habitually not doing well” financially and turn them into NHL-owned and branded teams in an international super league that could include franchises from other hockey leagues. The NHL would get a cut of the revenues, as would any other league that allows its teams to participate.

“You let them go and be part of a global super league with some Russian teams and Scandinavian teams. That could be really interesting. And feasible,” he said.

Exactly! Organizations such as Russia’s Kontinental Hockey League would be down with creating a global super league, right? Heck, the KHL already has franchises in Finland and China among its teams. A global league would seem like the obvious path forward.

“I don’t think so. And I don’t believe that such things are able to be present in hockey,” KHL president Alexey Morozov told ESPN’s Emily Kaplan, through a translator. “Such things don’t happen in hockey. We feel calm that no one would come up with these ideas.”

Oh well. Apparently, for many reasons, the chance for a hockey super league featuring NHL teams seems somewhere between unlikely and impossible. But at least we’ll be spared the public relations fiasco.