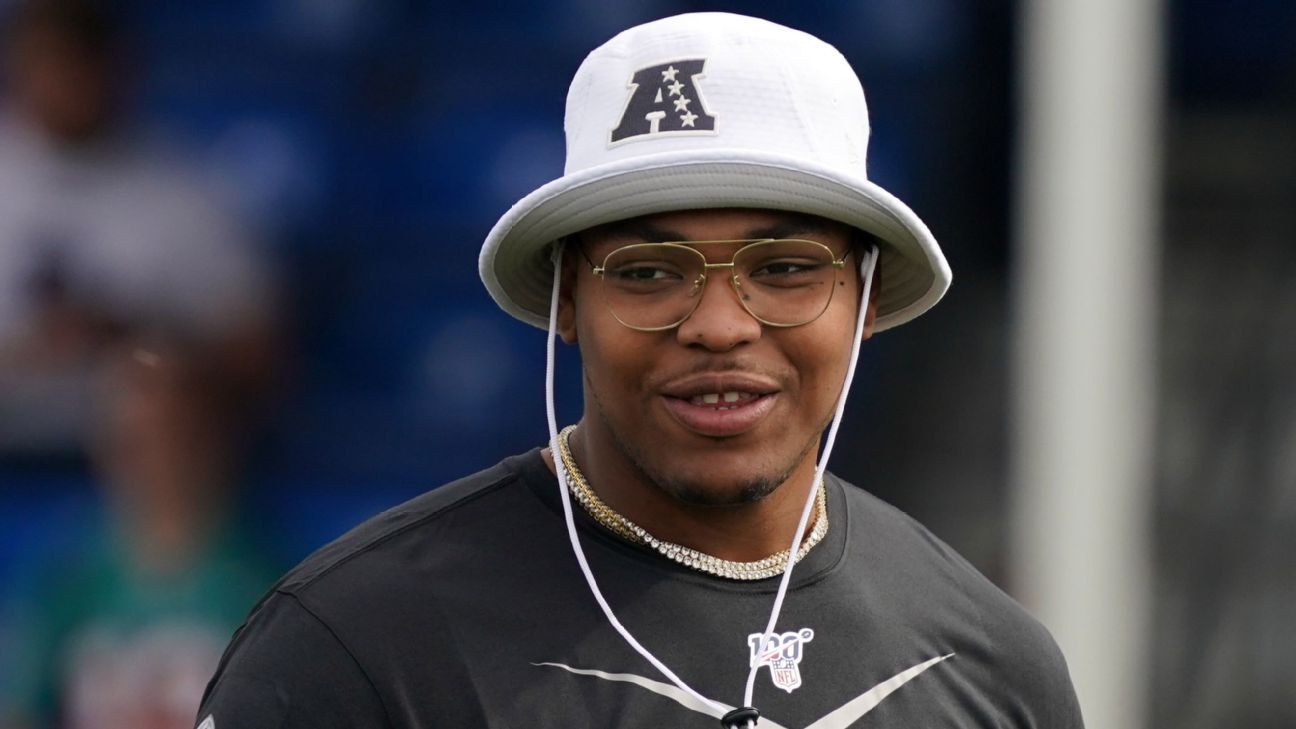 OWINGS MILLS, Md. — No one was surprised that the Baltimore Ravens traded Orlando Brown Jr. on Friday. The shocker was where he landed.

Why would the Ravens send Brown to the Kansas City Chiefs, the team standing in their way of getting to the Super Bowl?

This trade shows how much the Ravens covet draft picks and how general manager Eric DeCosta is unafraid to take risks. In DeCosta’s boldest move since replacing Ozzie Newsome two years ago, Baltimore sent a two-time Pro Bowl offensive lineman to the Chiefs to protect Patrick Mahomes’ blind side so the Ravens could load up in the first four rounds of this year’s draft. 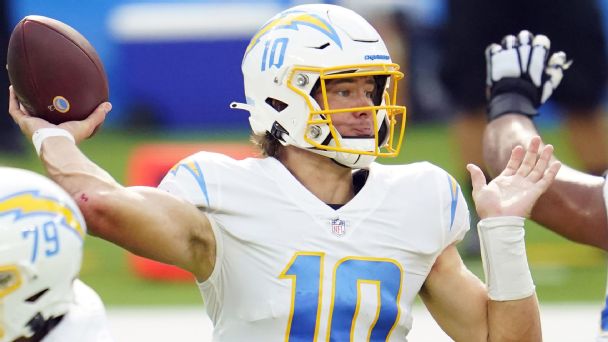 “It’s a luck-driven process,” DeCosta said. “If you have more picks, you’re going to hit on more players.”

Over the past five drafts, the Ravens have made 48 draft selections, third most in the NFL, according to ESPN Stats & Information research. Baltimore has come away with 14 starters, the foundation for a team that has made the playoffs in each of the past three seasons.

This trade between two Super Bowl contenders will ultimately get judged by what the Ravens do with these picks. Baltimore has the draft capital to find a playmaking wide receiver for Lamar Jackson, a pass-rusher to replace Matthew Judon and a young ball-hawking safety that’s been lacking since Ed Reed.

But, by trading Brown, there’s a massive void on the offensive line, which was labeled a priority by DeCosta at the start of the offseason. The Ravens are confident about signing former Steelers left tackle Alejandro Villanueva to replace Brown after the draft and become a stopgap at right tackle, according to sources.

Villanueva, 32, is eight years older than Brown, but he is not considered a significant downgrade, especially at what Baltimore likes to do best. According to ESPN Stats & Information research, Villanueva ranked 18th in offensive tackle run-block win rate in 2020, which was three spots higher than Brown (21st). The Ravens can also gain an additional $2 million in cap space by adding Villanueva and dealing Brown, who has a $3.384 million cap hit.

The safe play would’ve been for the Ravens to hold on to Brown for this season and get a third-round compensatory pick in the 2023 draft after he signed elsewhere in free agency. Instead, DeCosta showed once again how he is willing to take chances.

DeCosta’s first trade was dealing former Super Bowl MVP Joe Flacco to Denver for a fourth-round pick in February 2019, just one month removed from Jackson struggling mightily in a playoff loss to the Chargers.

During the past two years, he has largely been successful in his trades, outside of the one for Yannick Ngakoue last year. DeCosta has acquired cornerback Marcus Peters and defensive end Calais Campbell, as well as drafted running back J.K. Dobbins with a pick obtained by trading former first-round pick Hayden Hurst.

This time, however, DeCosta made a trade with a Chiefs team that has beaten Baltimore in each of the past three seasons and has reached the Super Bowl the past two years.

For the Chiefs, it will be interesting to see if Brown has the footwork to hold up in pass protection on that left side in going from a run-centric offense in Baltimore to a pass-happy one in Kansas City.

For the Ravens, it’s time to use the additional cap room and draft picks to dethrone the Chiefs in the AFC.