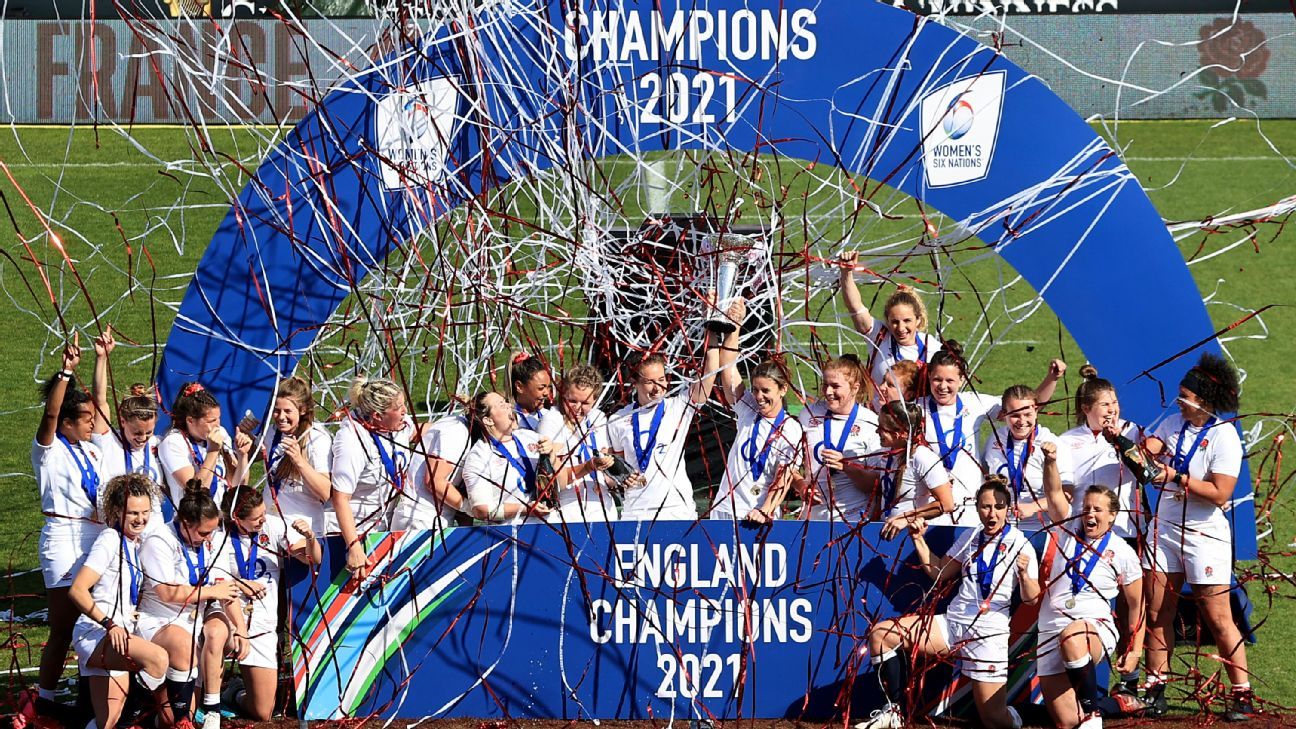 Poppy Cleall charged over the try line in the final minute of the first half and Emily Scarratt added the extras to make amends for two earlier penalty misses.

France came out firing in the second half and reduced the gap to one point through the boot of Caroline Drouin as the error count of a nervy English side climbed.

But the Red Roses wrestled back the momentum in the closing stages and Scarratt’s last-minute penalty sealed victory.