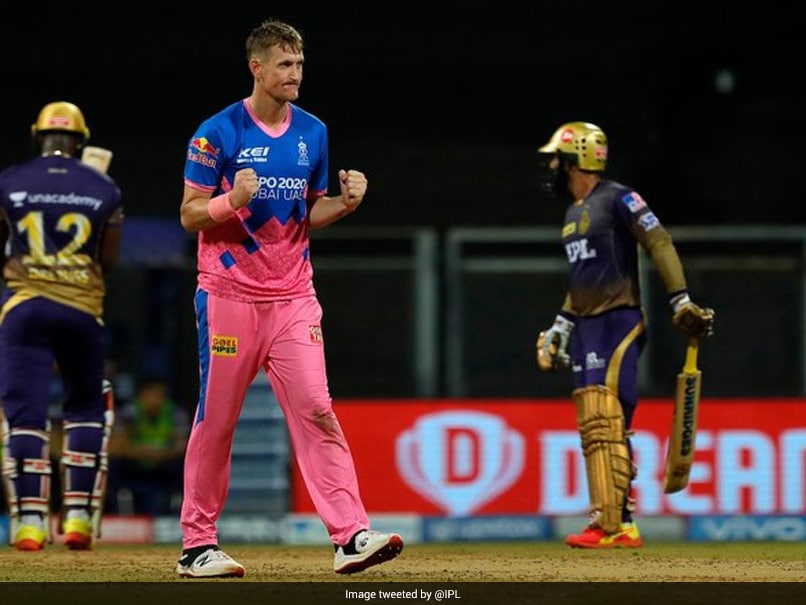 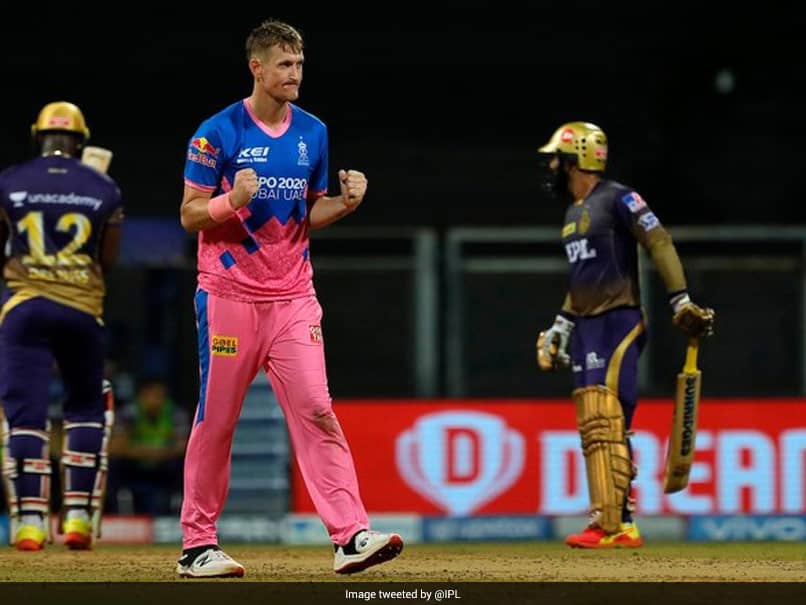 
Rajasthan Royals got back to the winning ways after beating Kolkata Knight Riders by six wickets at the Wankhede Stadium in Mumbai on Saturday. Before the game, both teams were languishing at the bottom of the points table but RR put up an inspired performance to move to the sixth spot, while KKR were left with plenty to answer after yet another disappointing performance saw them drop to the bottom. Rajasthan bowlers took control of the game from the get go and didn’t allow KKR players to score freely. KKR could not only manage 133 for nine from their 20 overs and Rajasthan Royals, riding on skipper Sanju Samson’s unbeaten 42, got to the total in the penultimate over.

Rajasthan Royals’ win didn’t have any effect on the top four as RCB continue to lead the IPL 2021 Points Table with four wins on the trot. Chennai Super Kings and Delhi Capitals, with six points each, are next in line on the second and third spots respectively. Defending champions Mumbai Indians, despite winning only two matches thus far, are in fourth position. Punjab Kings, Rajasthan Royals, SunRisers Hyderabad and Kolkata Knight Riders are the last four teams.

RR skipper Sanju Samson moved to the fourth in the Orange Cap race after his unbeaten knock against KKR. Delhi Capitals opener Shikhar Dhawan (231), KL Rahul (221) and Rohit Sharma (201) are the top three players in the run scoring chart. KKR opener Nitish Rana, who scored 22 on the night, surpassed Glenn Maxwell to take the fifth spot.