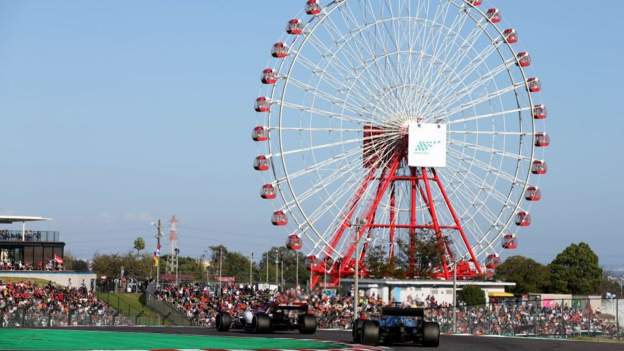 Formula 1 has announced the Japanese Grand Prix will remain at Suzuka until the end of the 2024 season.

The figure-of-eight track first staged an F1 race in 1987 and has decided the drivers’ championship on 11 occasions.

This year’s race is due to be held on 10 October after the 2020 grand prix was cancelled because of Covid-19.

However, it is one of a number of non-European venues over which there are doubts for 2021, either as a result of immigration restrictions or because of the pandemic.