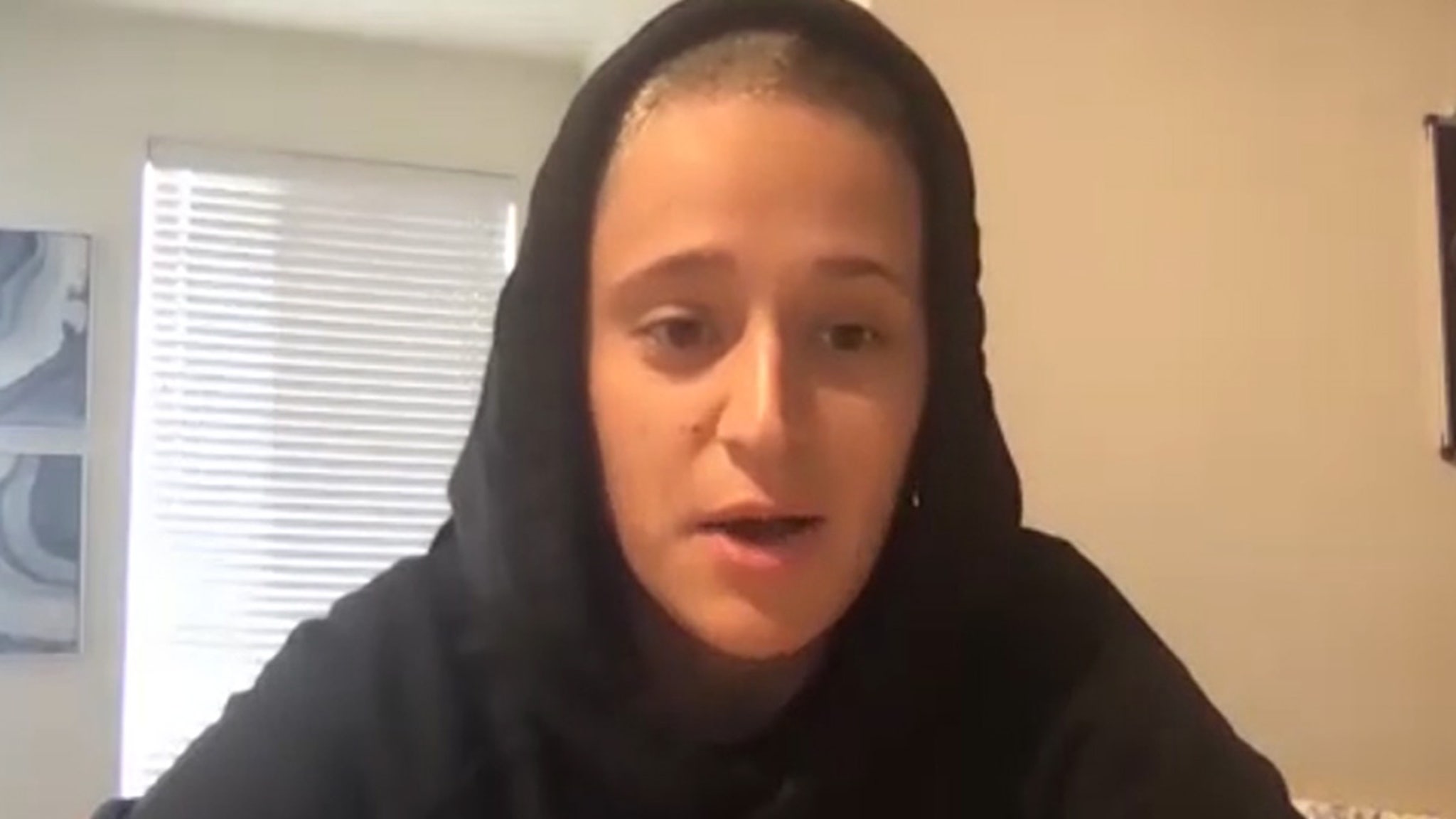 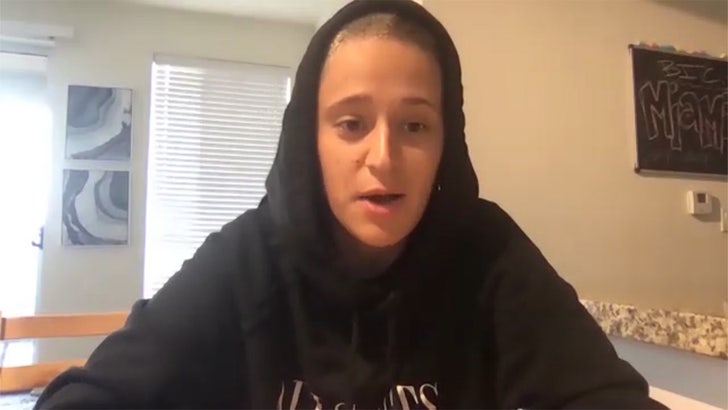 Former “American Idol” finalist Avalon Young has been through the wringer the past few months, and though she’s staying strong and positive … she needs help.

The singer’s been diagnosed with brain cancer, telling TMZ a series of medical issues around Thanksgiving led to the discovery of a large brain tumor … and a 16-hour surgery in February to remove it.

Avalon says it was gnarly, but she was hopeful after it was done she was getting better. Sadly, she was recently told there’s still cancer in her brain, and she needs another surgery to remove what’s left of the tumor … along with undergoing radiation treatment.

Like we said though, Avalon’s got a great attitude heading into her next procedure — which is scheduled for May 27 — but she desperately needs funds to cover the cost.

That’s why she tells us the GoFundMe she set up is so important to her and her family, and hopefully … this next surgery will get the job done, and she can get back to work.

Young became a household name for ‘Idol’ fans in Season 15, and the 26-year-old singer is dropping a new single on April 30 called “She Don’t.”