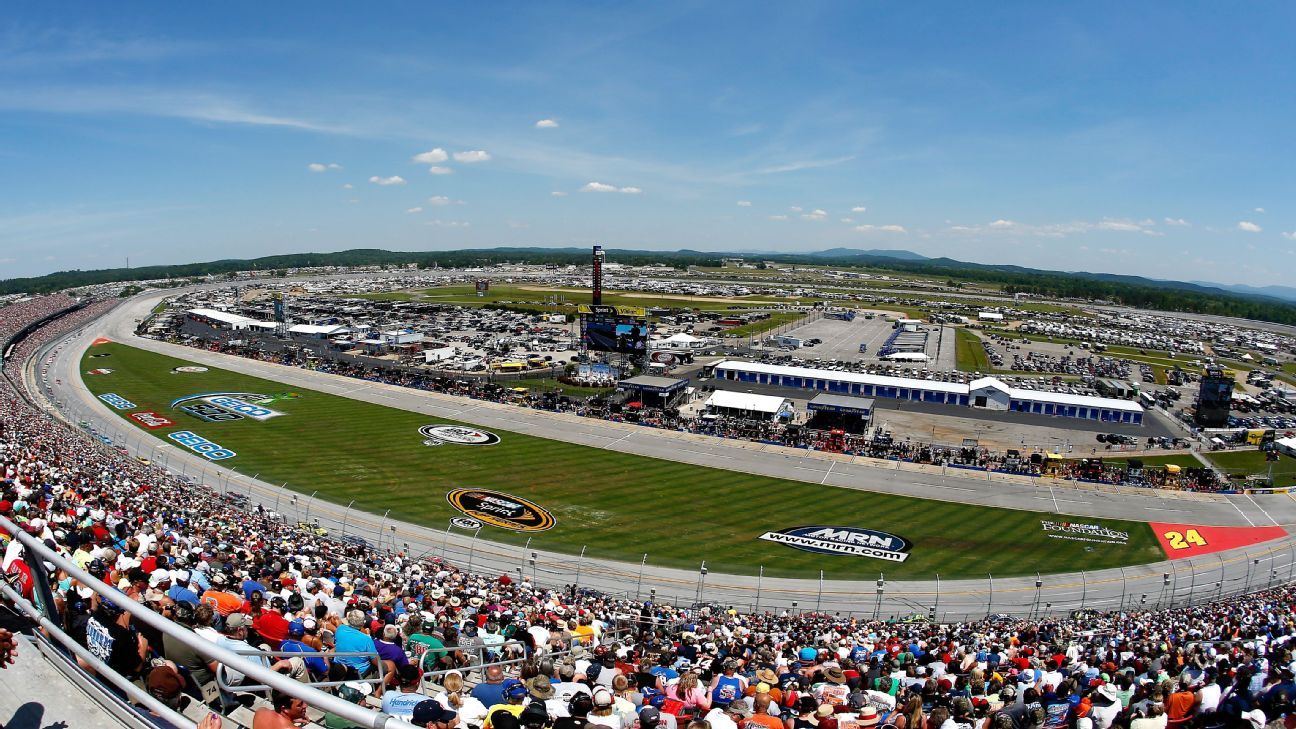 TALLADEGA, Ala. — ARCA driver Derrick Lancaster was taken to a hospital after an accident in which his car caught fire Saturday at Talladega Superspeedway.

NASCAR said the 48-year-old Lancaster was taken to an unspecified hospital for further evaluation but didn’t release details on his injuries. His car caught fire after hitting the wall following contact from Drew Dollar with five laps to go.

Lancaster, from Christiansburg, Virginia, lay on the ground after exiting his car while being checked out by NASCAR’s safety workers. He walked with support to a stretcher.

Eighteen-year-old Corey Heim won the race, joining David Keith (2000) as the only driver to win the ARCA Series race at Talladega after winning the series opener at Daytona.