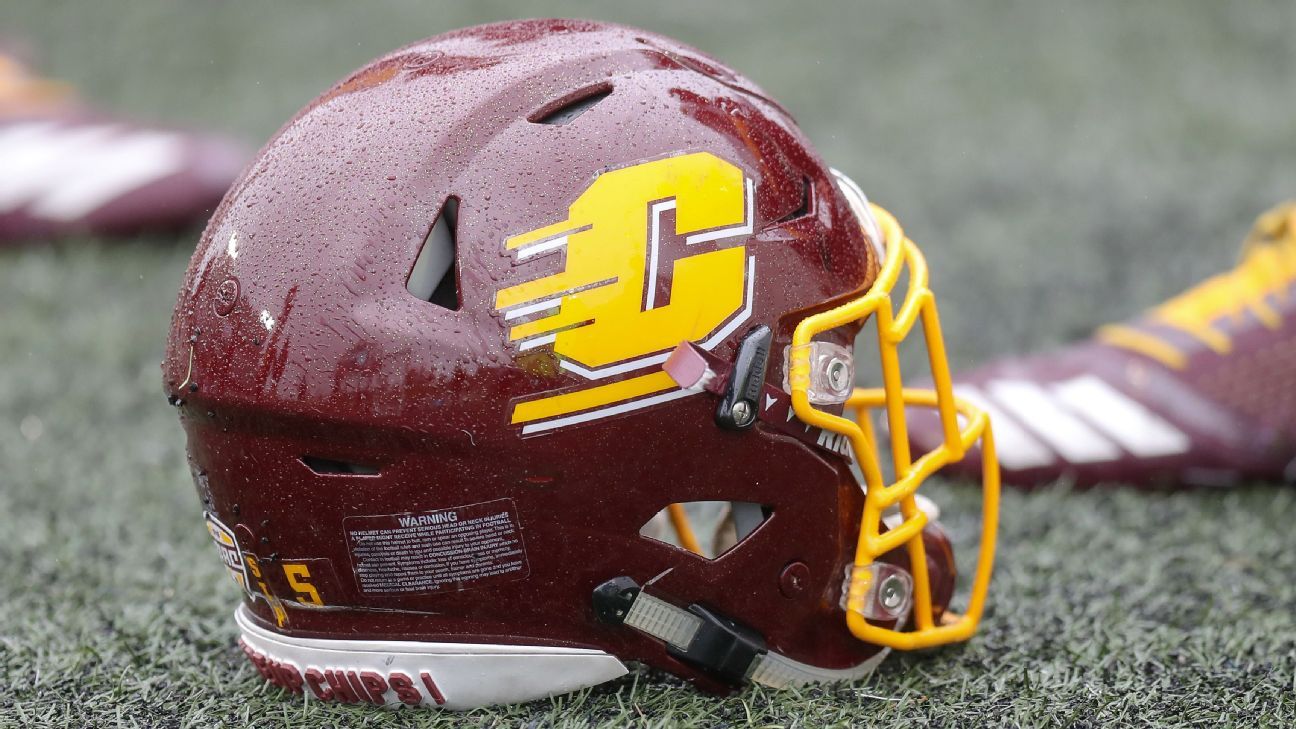 Keller was in serious condition, according to CMU president Dr. Bob Davies, and another CMU student who was shot, Tyler Bunting, was in stable condition.

According to police, a fight broke out in an apartment during which someone retrieved a gun from a vehicle, returned and started shooting.

Bob Davies said in the university statement that “local law enforcement, led by the Isabella County Sheriff, continues to investigate the incident and is searching for the suspect or suspects involved.”

Keller began his career at Cincinnati. He transferred to Pearl River Community College and sat out last season at Central Michigan.

Police said they have received video and other information on the shooting, but no one is in custody yet.