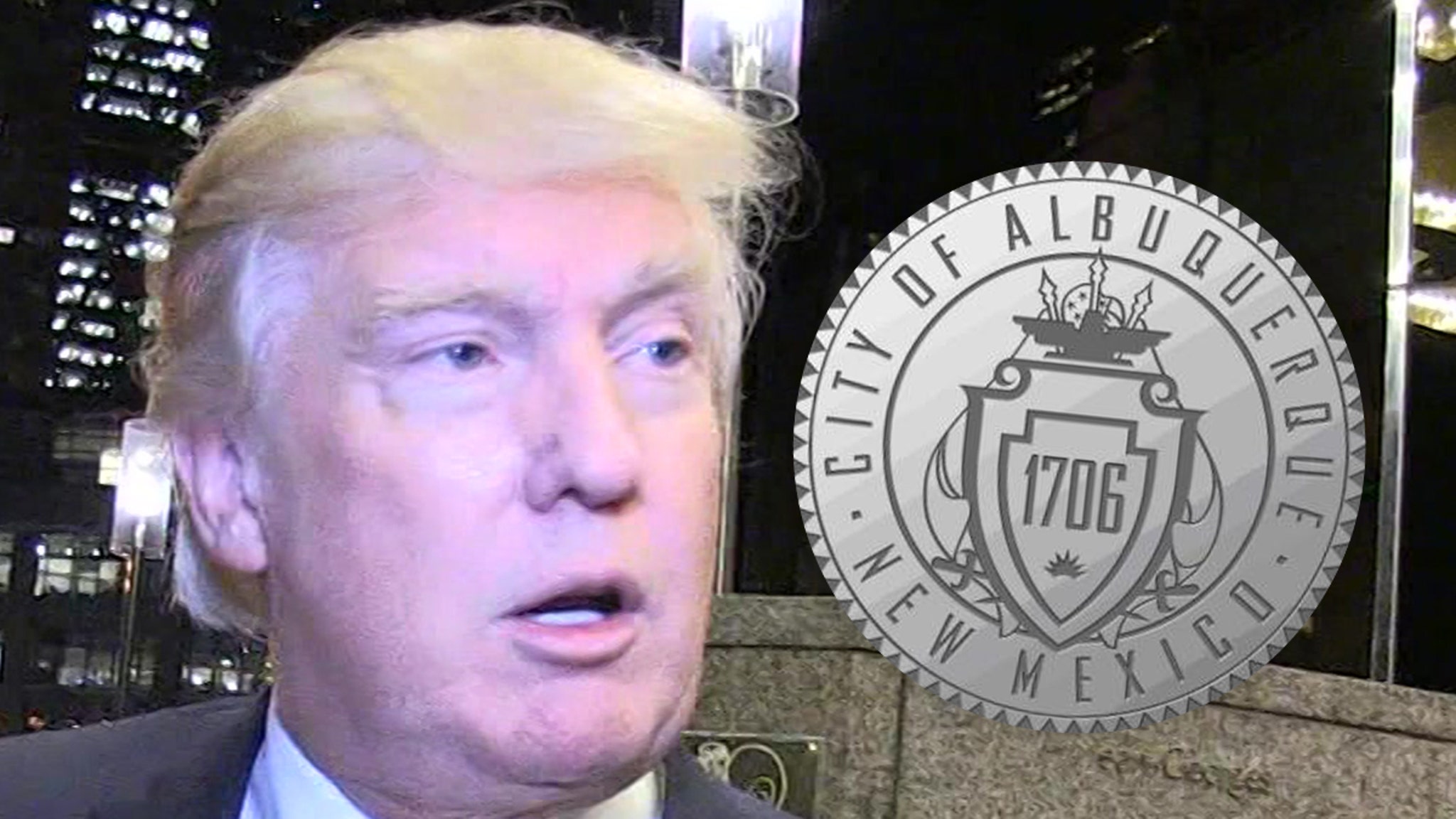 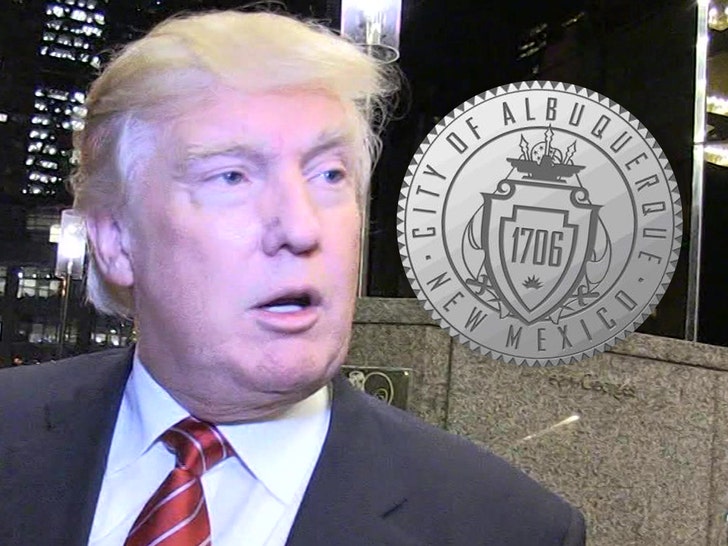 Donald Trump shoulda called 1-800-NOBILLS, because his now-defunct campaign is being dunned by a bill collector after its client got royally stiffed.

The City of Albuquerque shelled out more than $200k for security-related costs associated with a 2019 campaign rally … this according to The Hill. The City had blocked off City Hall, among other areas of town, and it required massive police presence, which forced the City to pay cops a bundle of OT. There were many other expenses as well.

The rally was held in the nearby city of Rio Rancho. A spokesperson for the City said campaign honchos told them from the jump they wouldn’t cover the expenses, but now the matter has been referred to a debt collection agency. 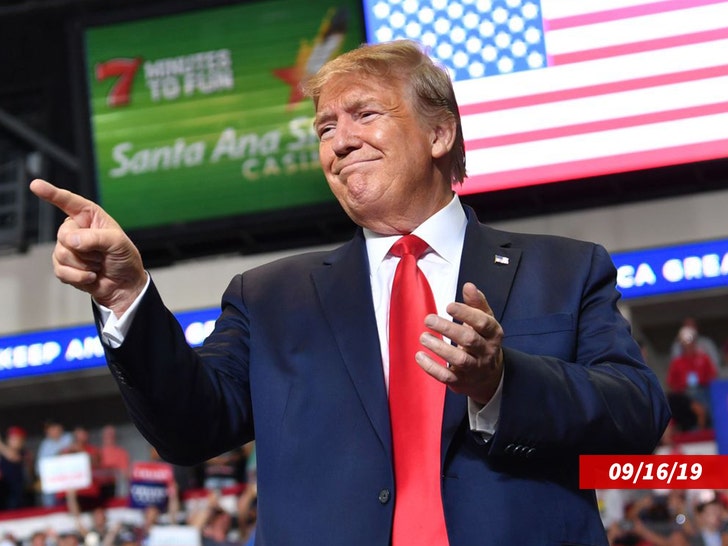 The campaign has also stiffed the city of Rio Rancho to the tune of $239,475. And, Bernalillo County also sent the campaign an invoice for nearly $140,000, which has now been written off as a bad debt. 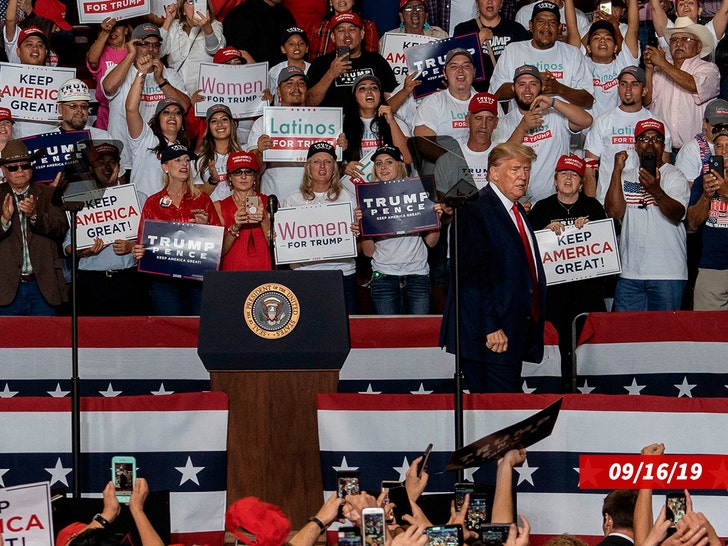 Apparently, some of the notices of delinquent payment were sent to Trump’s doorstep at Mar-a-Lago.

This isn’t the only case where the Trump campaign allegedly cut and run. The City of El Paso hired lawyers to try and recover more than half a mil for rally-related expenses for a 2019 rally.