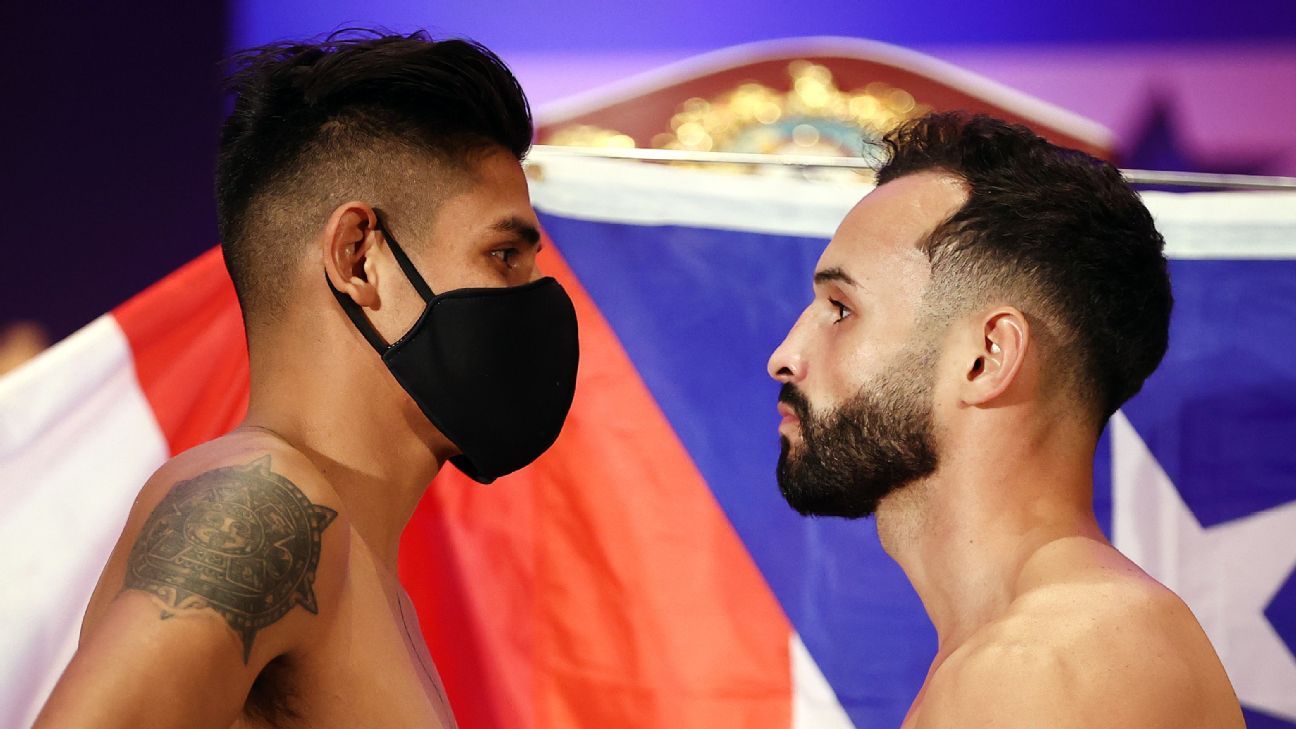 Emanuel Navarrete defends his WBO featherweight world title against Christopher Diaz in the main event of a Top Rank card at the Silver Spurs Arena in Kissimmee, Florida, on Saturday (ESPN and ESPN+, 10 p.m. ET).

Navarrete (32-1, 27 KOs), 26, of Mexico, a former junior featherweight titlist, has won 28 consecutive fights, 23 by stoppage, including a decision victory over Ruben Villa to win the 126-pound belt.

“I know he has been fighting at 126 and even at 130. I think it will be tough to hurt a fighter that has fought at higher divisions, but I believe I have the punching power to knock him out,” Navarrete said at a news conference on Thursday.

“It’s been a long time since I’ve fought in front of fans. I miss the vibes of having the fans in the arena. Even though 90 percent of the fans will be cheering for [Diaz] I feel like the pressure is going to be on him because he needs to perform for his people, for his fans. I’ve always been a fighter that’s been on the road, fighting away from home. I feel like the pressure is on him.”

Diaz (26-2, 16 KOs), 26, of Puerto Rico, lost a decision to Masayuki Ito challenging for the WBO junior lightweight world title in 2018, and has won two consecutive fights, including a dominant unanimous decision over Jason Sanchez in June.

“We’re fighting a 50-50 fight. I’m happy because he knows I’m the most dangerous fighter he’s fought to this day,” said Diaz. “I’ve been in the big arenas a lot of times [against] Shakur Stevenson, Masayuki Ito in front of 8,00 people … I think I have the experience to become world champion Saturday night. 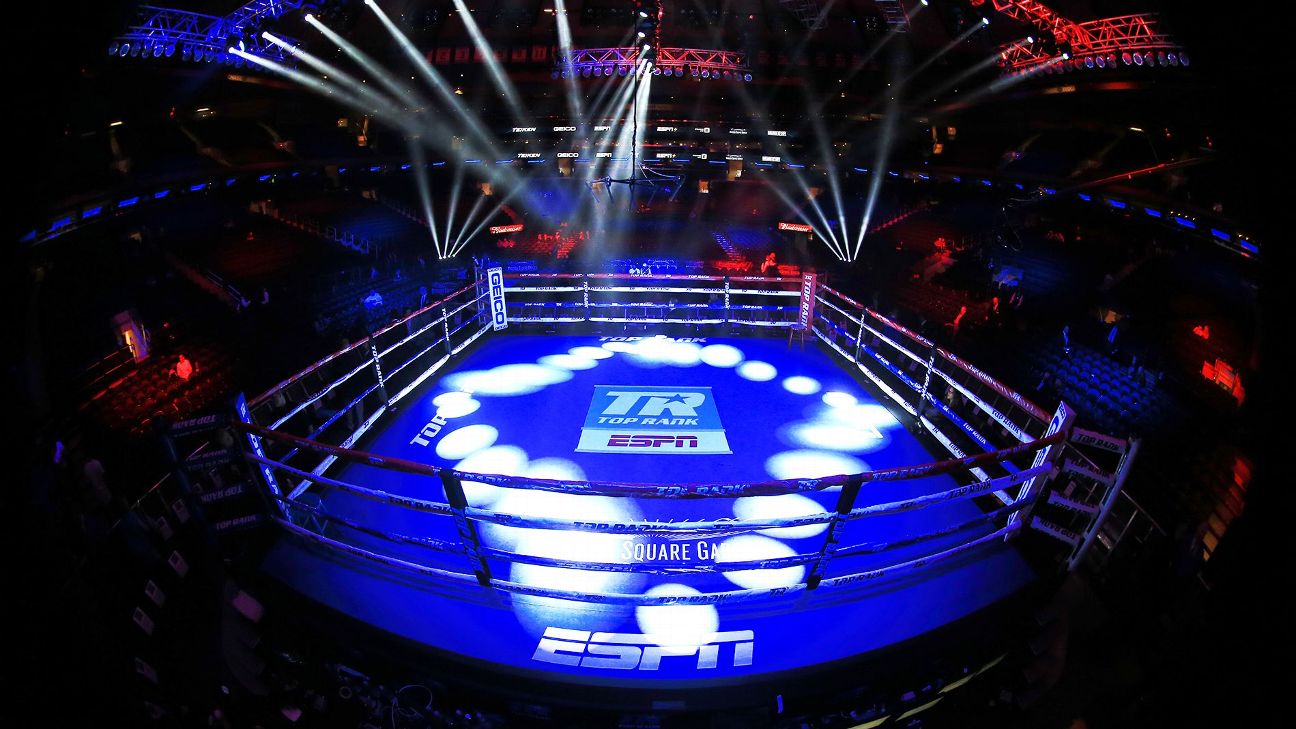 “If you’ve seen my last two fights, I’ve been a different fighter. I go to the ring to perform, to show the people I can be a star. Navarrete is a great champion. It’s a pleasure for me to share the ring with him.”

On the co-main event, super middleweight sensation Edgar Berlanga meets Demond Nicholson in an eight-round battle. But the chances the fight goes long are very slim.

Berlanga (16-0, 16 KOs), 23, of New York, has won all of his fights in the first round. Four of those victories have been inside the first minute (Jose Antonio Leos Nery, Saadiq Muhammad, Samir dos Santos Barbosa and Gyorgy Varju).