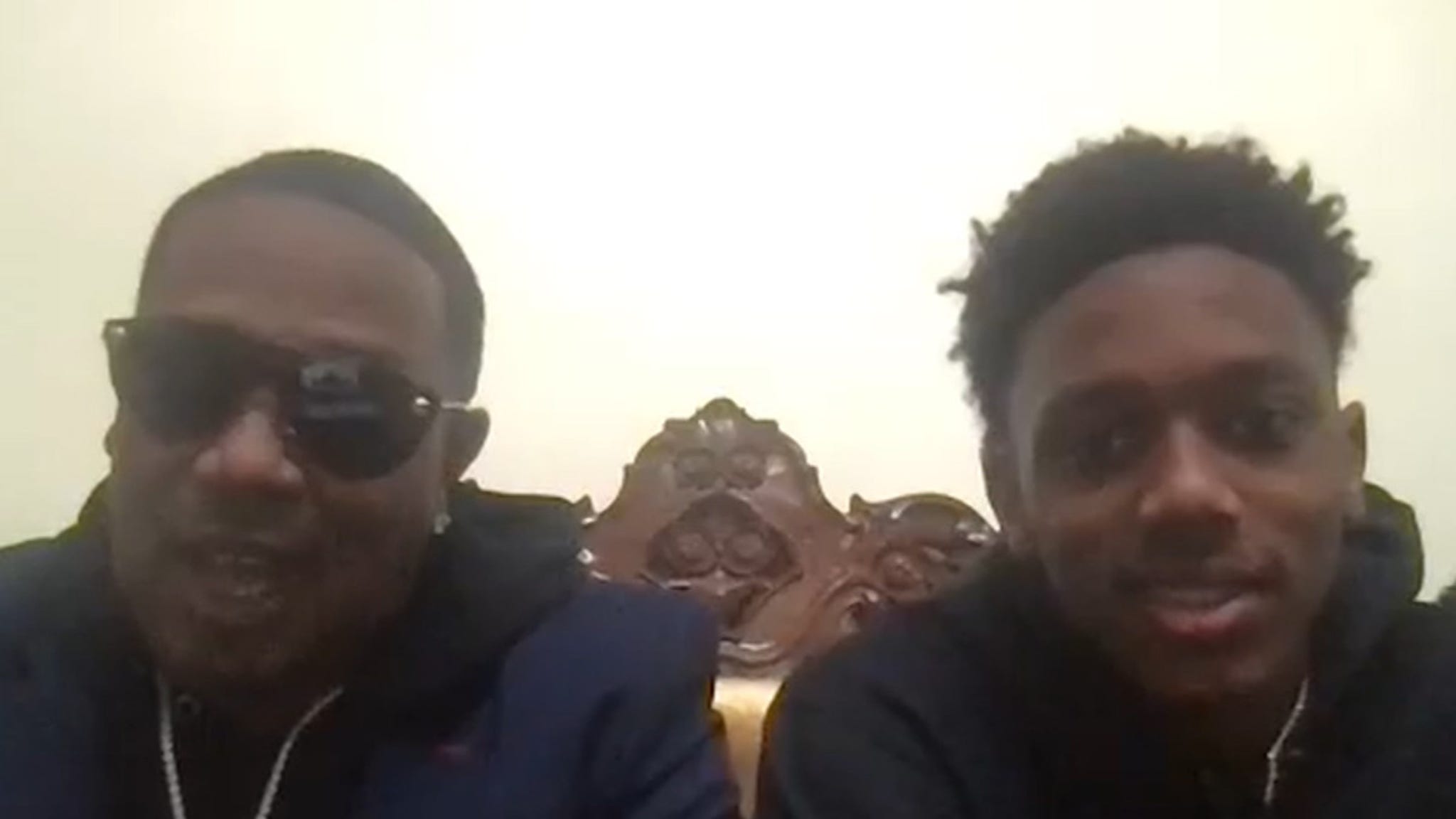 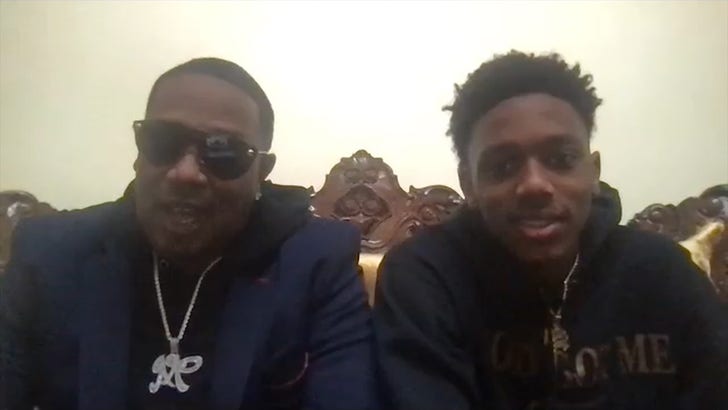 Master P says he hammered out a multi-million dollar deal for his H.S. basketball-playing son … and is simply waiting on an NCAA rule to change before putting pen to paper and making his kid a millionaire!!

TMZ Sports was talking to P and his 19-year-old son, Hercy Miller — a top H.S. senior who just committed to play ball at Tennessee State — when the hip-hop legend dropped the news.

“We have a lot of deals on the table, not only for Hercy, but for [son] Mercy. In August, the league is changing, the NCAA. You’ll be able to make money off your likeness, you’ll be able to do marketing deals,” P says.

“So, right now I have a deal on the table for Hercy for $2.5 million. He never even played a lick of [college] basketball.”

FYI, Hercy will be a college freshman this fall.

Historically, college athletes were forbidden from getting paid … but all that started to change last year when the NCAA finally — after immense outside pressure — reversed course and threw support behind amateur athletes’ ability to make money through endorsements.

P — a business mogul who’s made millions through music, fashion, movies, and everything in-between — believes players will be allowed to start earning as early as this August … and that’s why he has a fat contract waiting for Hercy.

But, the future Tennessee State hooper isn’t the only Miller boy getting the bag … P says he has a $1 million deal on the table for his 15-year-old son, freshman B-ball star Mercy Miller.

The deals aren’t yet signed … so P didn’t want to reveal the companies he’s working with — however, he did say Hercy’s deal is centered around a product. 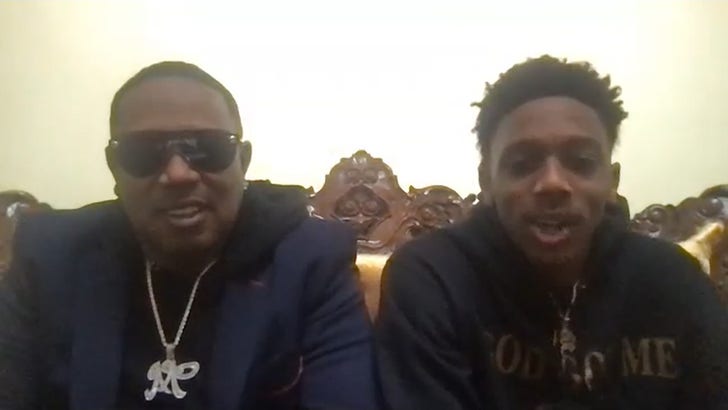 We also talked to P and Hercy about high school basketball stars hooping at HBCU’s — instead of traditional college basketball powerhouses — a trend Hercy hopes to kickstart with his recent decision to play at Tenn. St.

“The game is changing,” Master P says … “I feel like now, a lot of high school kids are gonna start saying, ‘I wanna go somewhere and make history, be a part of the moment and make a difference and also get to the league.’”

“I think the spotlight from what Hercy’s done is really gonna be on HBCU’s and anybody that’s watching this that has a kid, don’t be afraid to send your kid to a HBCU.”