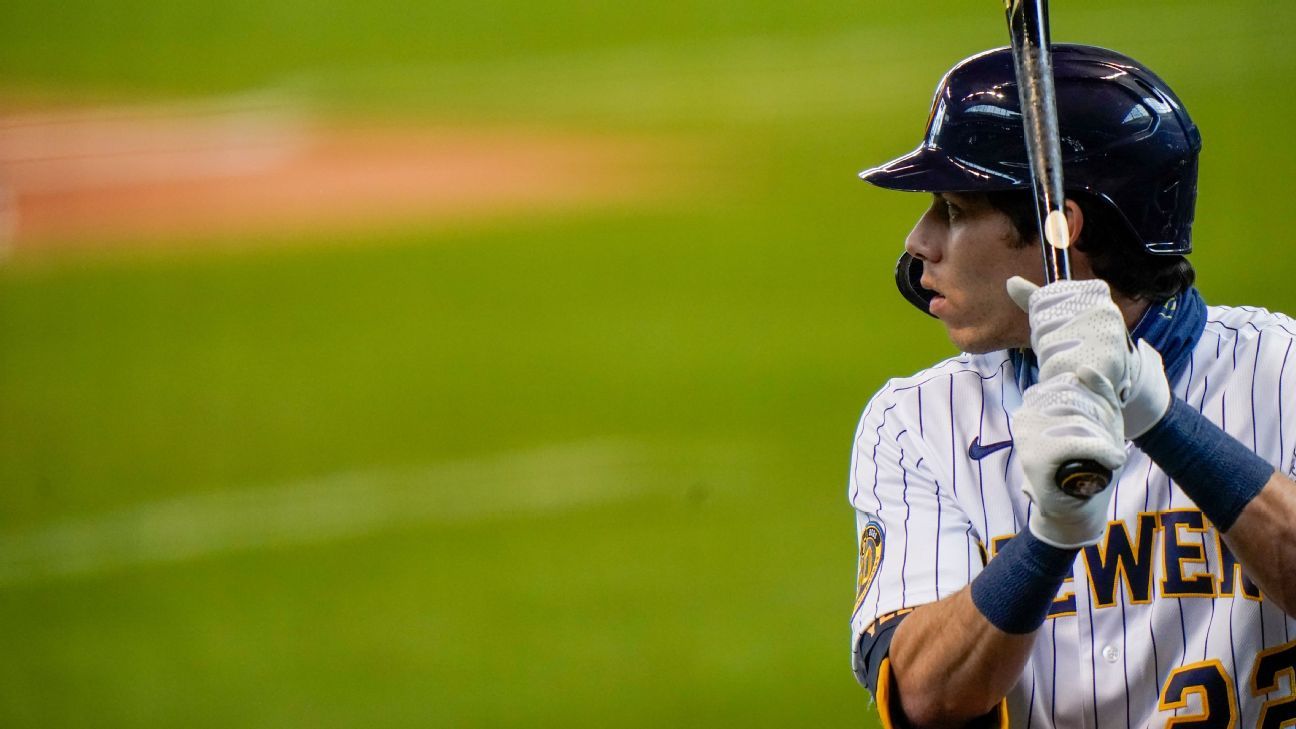 CHICAGO — The Milwaukee Brewers are moving along with their plan for Christian Yelich after an MRI on the slugger’s strained lower back showed no major issues.

Yelich hasn’t played since April 11. He was eligible to come off the injured list this weekend, but the 2018 NL MVP was sent back to Milwaukee because manager Craig Counsell said Yelich had hit a “plateau” in his recovery.

“We basically just ruled out anything significant structurally that would show up on the MRI,” Counsell said before Sunday’s series finale against the Cubs. “We still need to make progress to get him back on the field and so from that perspective not much has changed. But we’ll keep moving forward and see what some activity tomorrow at the field brings.”

Milwaukee placed Yelich on the injured list April 17, with the move retroactive to April 14. He is batting .333 (10-for-30) in nine games this season.

The Brewers also are without center fielder Lorenzo Cain, who went on the IL on April 14 with a quadriceps strain. The 35-year-old Cain worked out on the field Saturday, and Counsell said it went well.

“We’re not there yet, but I think it was a stepping stone yesterday, back on the field,” Counsell said. “Whenever the players get on the field, it’s a good sign to me. It means that the training room is starting to kind of step aside and we’re starting to get into more baseball stuff. That’s where we’re at with Lorenzo. Now there’ll be a progression of running and baseball stuff out on the field that we have to go through.”