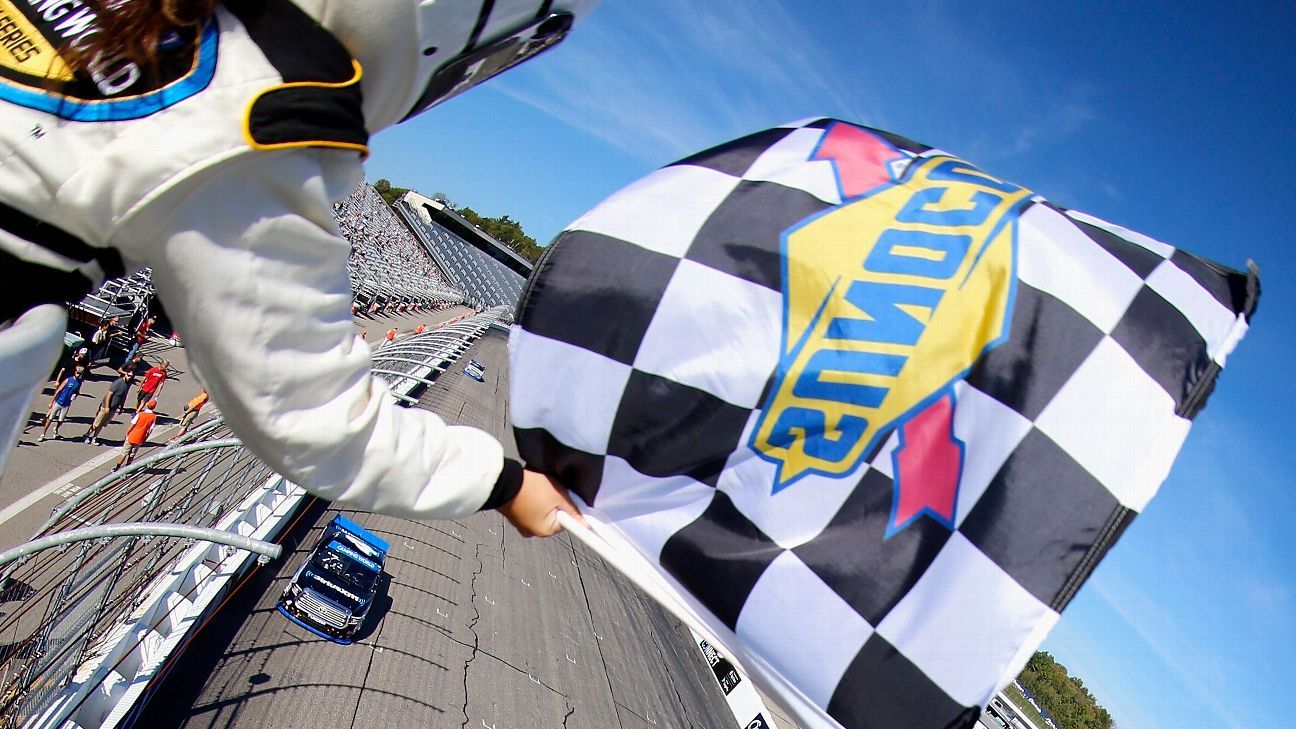 TALLADEGA, Ala. — NASCAR is not considering mandating its competitors be vaccinated against COVID-19, and president Steve Phelps said Sunday that making it a requirement would be a “slippery slope.”

“It is important, in my opinion, that people get vaccinated,” Phelps said before the race at Talladega Superspeedway. “We will continue to monitor and change our policy as necessary in order to make sure that people are safe. We are certainly monitoring. I won’t get into the numbers specifically, but the number of people who are in this garage that have been vaccinated continues to steadily rise.”

Bubba Wallace recently partnered with Novant Health to address the hesitancy some have about getting vaccinated; he and Denny Hamlin are among the very few NASCAR drivers who have publicized receiving their shots. Conversely, reigning NASCAR Cup Series champion and most popular driver Chase Elliott said the decision to be vaccinated is a personal choice he would not discuss publicly. Other drivers have taken a similar stance.

IndyCar is highly encouraging its participants receive the vaccine. IndyCar said at least 90% of the paddock had received at least its first shot ahead of last week’s season opener in Alabama, and seven-time NASCAR champion Jimmie Johnson, Colton Herta and Sebastien Bourdais were among the drivers at Sunday’s race in St. Petersburg, Florida, who said they are fully vaccinated.

Entrance into the Indianapolis 500 bubble next month will require either a completed vaccination schedule or a daily negative COVID-19 test.

NASCAR, with a fan base traditionally more conservative in its Southern strongholds, was one of the first sports to resume competition following the shutdown at the start of the coronavirus pandemic. Although it completed its full season and never reported any widespread outbreaks, NASCAR has not done any COVID-19 testing.

But Phelps believes more drivers will soon be speaking up about receiving the jab.

“As it relates to the driver core, I think you’ll probably see more and more, and we’ll ask the drivers frankly to try to promote the vaccination process,” Phelps said. “They have a voice. That voice carries a lot of weight.

“To the degree that we can help with folks who are uncertain about whether they want to get the vaccine, I think it would be critical to have those with the loudest voice within the sport talking about their vaccinations.”