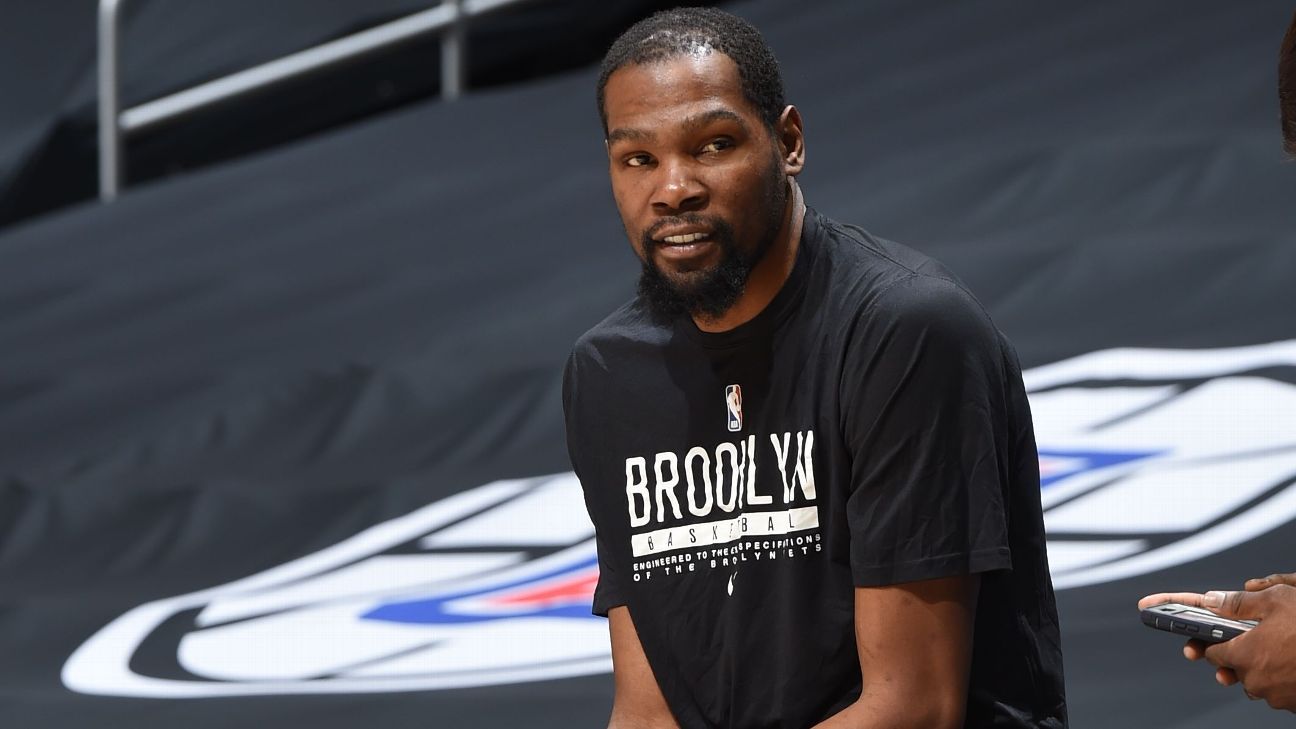 He injured himself early in the first quarter of the Nets game against the Miami Heat last weekend. Durant was driving toward the basket when he collided with Trevor Ariza. Afterward, the team deemed that his status was day-to-day. Durant remained on the Nets’ road trip to New Orleans and Tampa and continued to get treatment on his thigh.

Despite Durant’s return, the Nets are not yet at full strength.

Brooklyn remains without James Harden — who experienced a setback in his hamstring strain rehabilitation last week and now is out indefinitely. The team also is missing Nic Claxton, who had emerged as a key part of the Nets’ big-man rotation. Claxton has missed three games in the league’s COVID-19 health and safety protocols.

Information from ESPN’s Malika Andrews was used in this report.