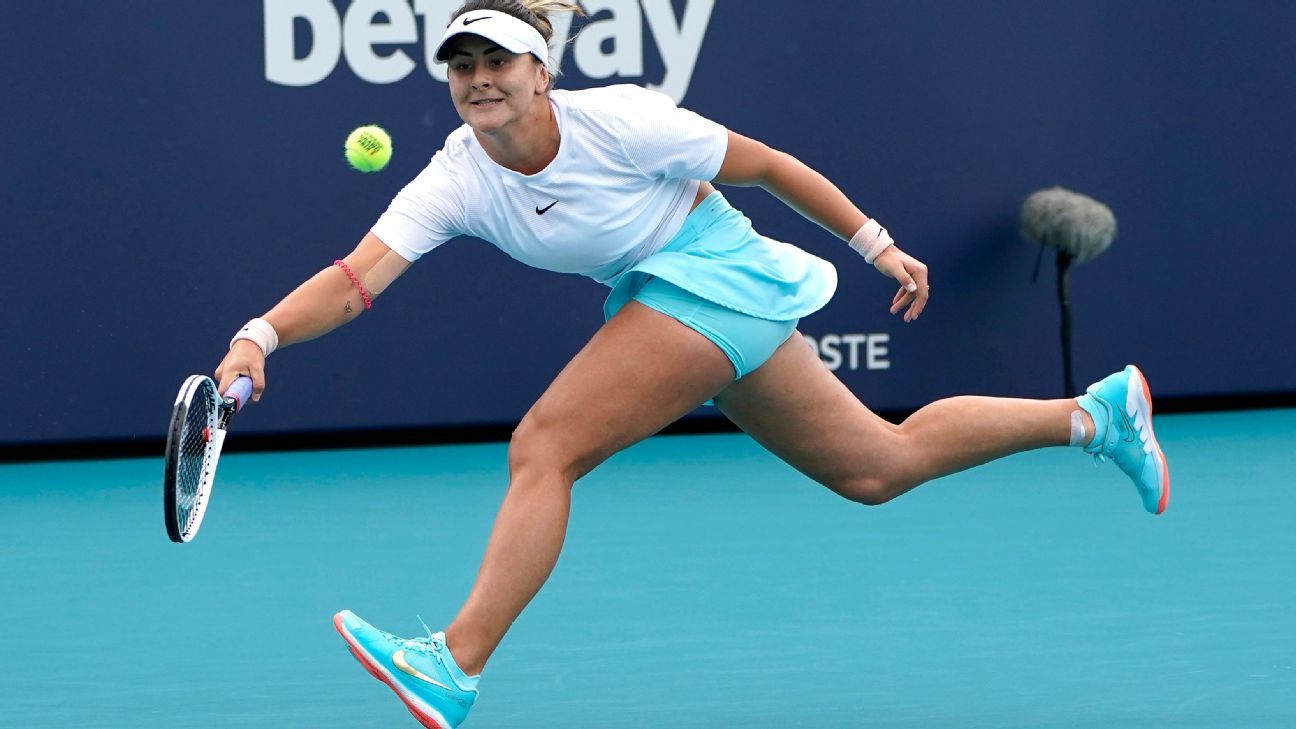 Canadian tennis star Bianca Andreescu said Sunday she tested positive for COVID-19, forcing her to withdraw from the Madrid Open.

In a post on her Twitter feed, Andreescu said she tested negative twice before traveling to Madrid, but found out she tested positive upon her arrival.

“I am feeling good, I am resting, and continuing to follow the health protocols and safety guidelines,” Andreescu wrote in the post. “I look forward to getting back on the court very soon.”

It was yet another setback for the 2019 US Open champion. She returned to action earlier this year after a 16-month layoff due to a knee injury she suffered late in 2019. She also retired from the Miami Open final against Ashleigh Barty earlier this month after a foot injury.