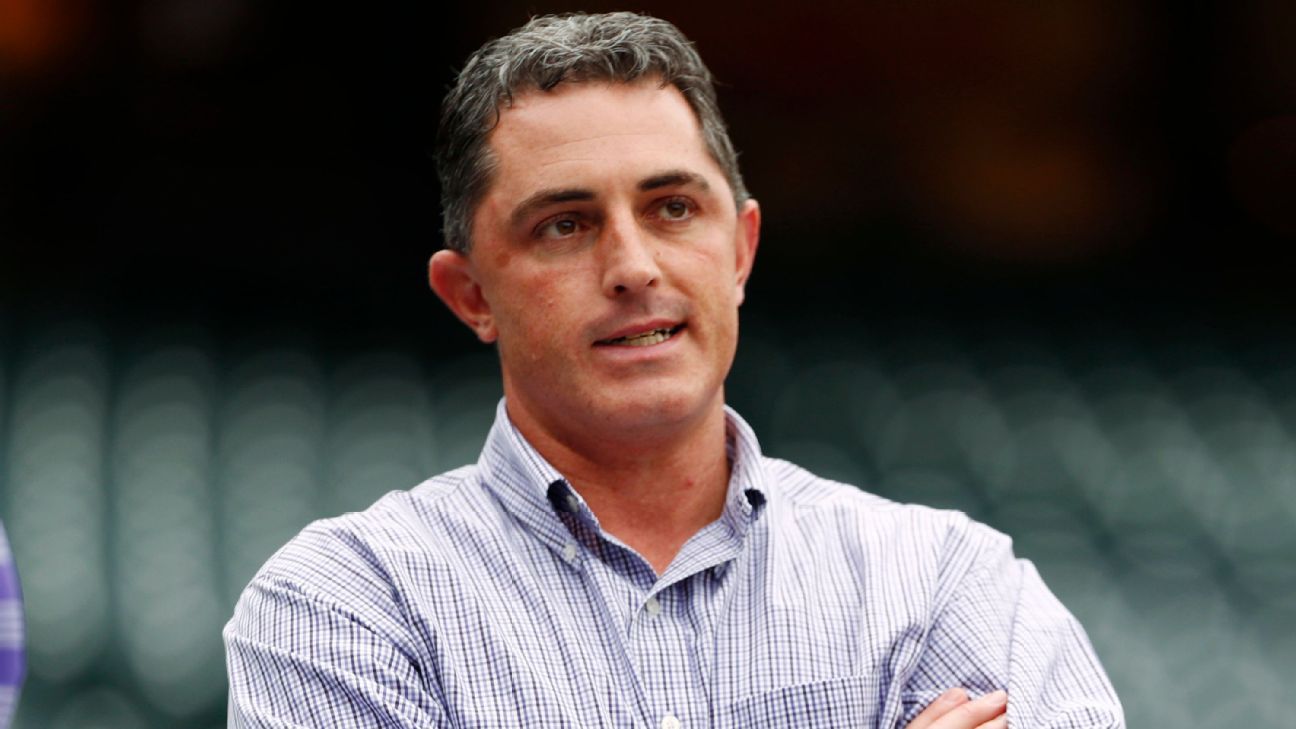 The Colorado Rockies are in search of a new general manager after Jeff Bridich stepped down from the position on Monday, the club announced.

Bridich joined the Rockies in 2004, spending the last seven seasons overseeing their baseball operations. Under Bridich, the Rockies made the postseason in 2017 and ’18 but the handling of former star Nolan Arenado may have helped seal his fate.

After signing Arenado to an eight-year, $260 million deal in 2019, the team took a step backwards finishing in fourth place in each of the last two seasons. Arenado was traded to the St. Louis Cardinals earlier this year after expressing some disappointment in the direction of the organization.

Greg Feasel, who on Monday was appointed as team president in addition to his role of being in charge of the club’s business operations, will oversee baseball operations.

Arenado was traded to the St. Louis Cardinals on Feb. 1 for Austin Gomber and four minor leaguers in a deal that was criticized across the baseball community. As part of the trade, the Rockies agreed to pay St. Louis $51 million of the $199 million remaining on Arenado’s contract at the time. Arenado’s contract was amended after he was traded.

Another big decision for Colorado is looming with All-Star shortstop Trevor Story, who is set to become a free agent at the end of the season. He appears in line for a sizeable payday, too, after the San Diego Padres and shortstop Fernando Tatis Jr. finalized a $340 million, 14-year contract and New York Mets shortstop Francisco Lindor signed a 10-year, $341 million contract.

Colorado right-hander Jon Gray also will be a free agent.

Feasel is in his 26th season with the team. He’s been the executive vice president and chief operating officer since 2010.