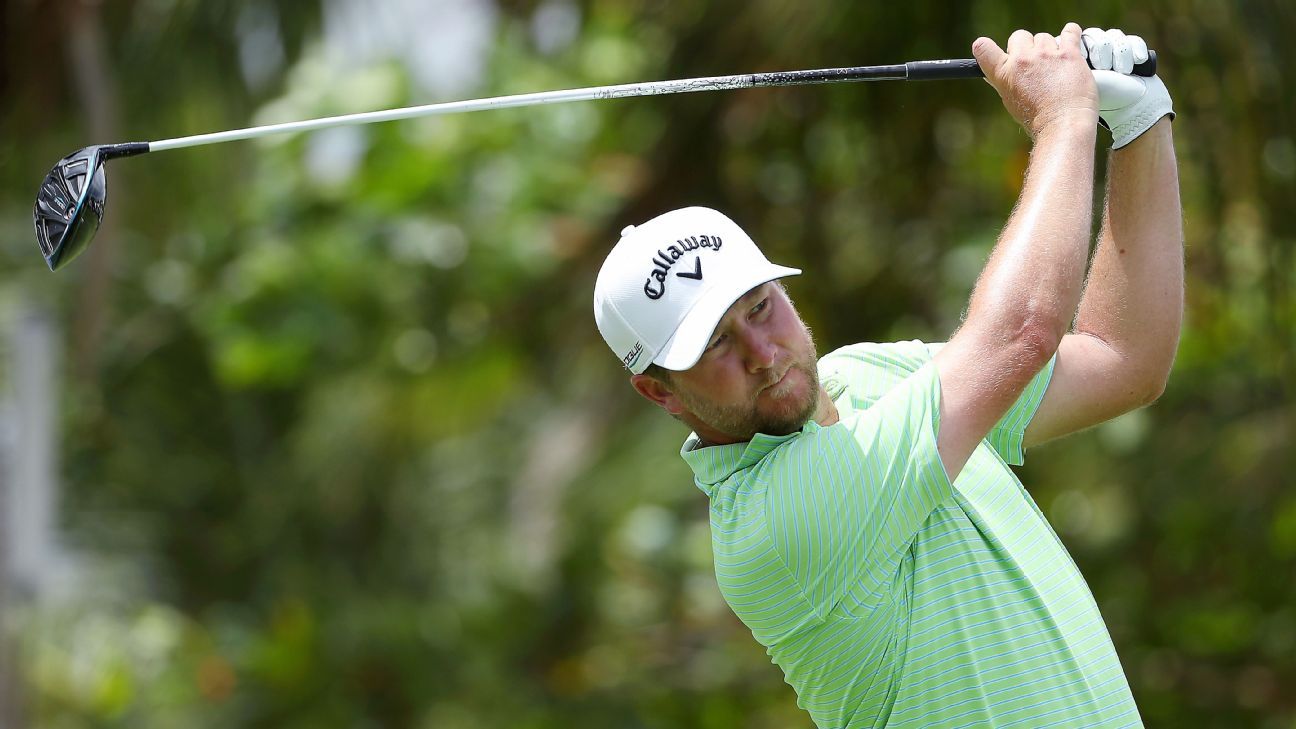 Will Gordon and Brice Garnett have tested positive for the coronavirus and have withdrawn from the PGA Tour’s Valspar Championship this week in Palm Harbor, Florida.

That brings the number to 12 players who have tested positive since the start of the year.

That total does not include Jim Herman, who tested positive at home in Florida before flying out to the Sentry Tournament of Champions on Maui.

On the European Tour, Will Besseling of The Netherlands tested positive after the Gran Canaria Lopesan Open. He has withdrawn from this week’s Tenerife Open. His only close contact was his caddie, and they will self-isolate in Tenerife in the Canary Islands.