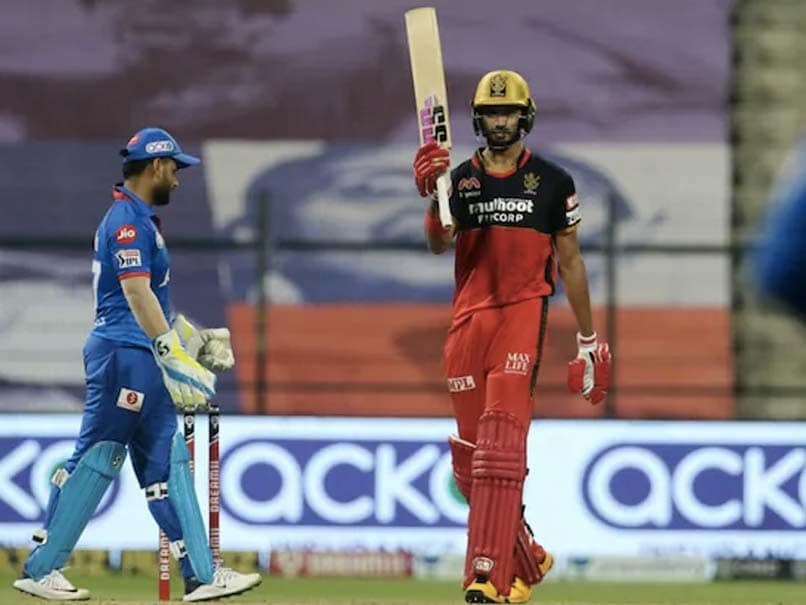 Seeing the loss in their previous game as a blip, Virat Kohli-led Royal Challengers Bangalore (RCB) will have to be at their best to beat a formidable Delhi Capitals unit in the IPL in Ahmedabad on Tuesday. While RCB will have to shrug off their 69-runs thrashing at the hands of Chennai Super Kings in their last game and start afresh, Delhi’s confidence would be boosted by their thrilling ‘Super Over’ win against Sunrisers Hyderabad on Sunday night.

Up against Delhi Capitals, RCB will need to address their middle-order problems, to return to winning ways, in what could be touted as a battle of equals.

For RCB, it will be important that the openers- the in-form Devdutt Padikkal (171 runs) and Kohli (151 runs)- continue to provide a solid start at the Narendra Modi stadium.

But the opening duo would need the much-needed support from the middle-order, which crumbled against CSK. The likes of Glenn Maxwell (198 runs), Ab de Villiers (129 runs), and the misfiring all-rounder Washington Sundar (25 runs), will have to perform in unison against a strong Delhi attack.

Australian Maxwell did justify his high price tag in the first few matches and would be raring to go once again.

The RCB bowlers will have to forget the hammering received at the hands of the CSK batters, especially league’s leading wicket-taker Harshal Patel, who was taken apart by Ravindra Jadeja, as he conceded 37 runs in his final over.

Pacers Mohammed Siraj and Kyle Jamieson will have to step up and deliver while spinners Yuzvendra Chahal and Washington Sundar, will also have to bowl tightly to contain a strong DC batting-line, full of hard-hitters.

RCB could also be tempted to play left-arm tweaker Shahbaz Ahmed in place of either Navdeep Saini or Dan Christian, as the track could be conducive for the spinners.

For Delhi, their opener and tournament’s leading run-scorer Shikhar Dhawan (259 runs), would be eager to carry forward his fine form, while his opening partner Prithvi Shaw (166 runs), would be looking to get more runs under his belt.

DC boast of a strong middle-order comprising skipper Rishabh Pant (125 runs), Australians Steve Smith and Marcus Stoinis, and Shimron Hetmyer, who can be highly destructive on their day. In case the openers fail, the onus will be on Pant and Smith to steer the innings.

Delhi will miss the services of ace off-spinner Ravichandra Ashwin, who has left the team to support his family in the fight against COVID-19.

In his absence, left-arm spinner Axar Patel and experienced leg-spinner Amit Mishra, who had ripped through Mumbai Indians batting line-up, will need to shoulder greater responsibility.

Delhi is unlikely to tinker with their pace attack, as Avesh Khan, with 11 wickets from five games has been impressive and South African Kagiso Rabada can do the damage early.

The team management can play Lalit Yadav, who bowls off-spin and can also bat, in place of Ashwin, instead of going in for a pacer.