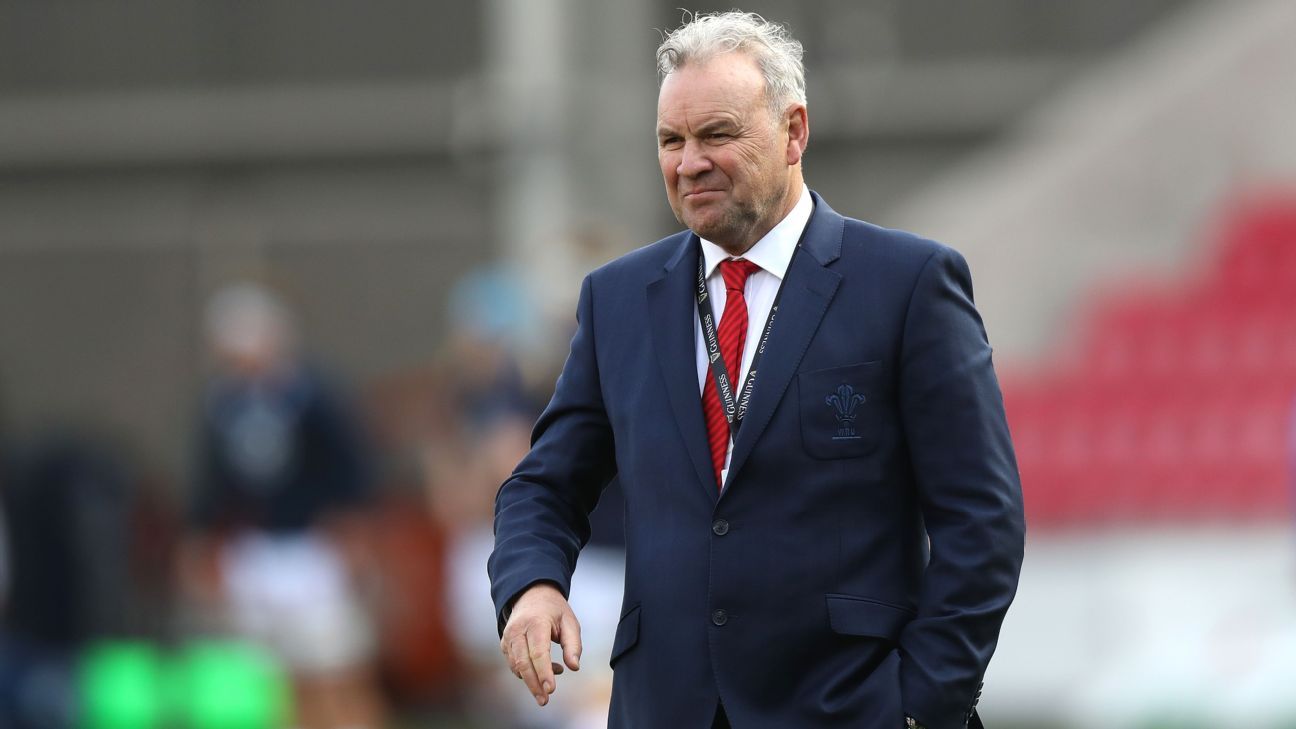 Wales will look to end a 68-year winless run against New Zealand when they host the All Blacks as part of their autumn internationals this year, the Welsh Rugby Union (WRU) said on Monday.

Wayne Pivac’s side will host four test matches at Principality Stadium, kicking off their campaign against New Zealand on Oct. 30 as they seek their first win in the fixture since 1953.

Wales then face world champions South Africa on Nov. 6. The Springboks won the last meeting between the two sides at the 2019 Rugby World Cup semifinal in Japan, but Wales have triumphed on each of the last four occasions the two sides have met at Principality Stadium.

The Six Nations champions will then take on Fiji on Nov. 14 before concluding their campaign against Australia six days later.

“There is no doubt this is a huge autumn series fixture list and we are already looking forward to it, especially with the prospect of having supporters back at Principality Stadium,” Pivac said.

“It will be a big campaign against quality opposition, but we see it as another opportunity to test ourselves… As a group we haven’t faced a Southern Hemisphere side yet… so we are looking forward to welcoming all four sides to Cardiff.”