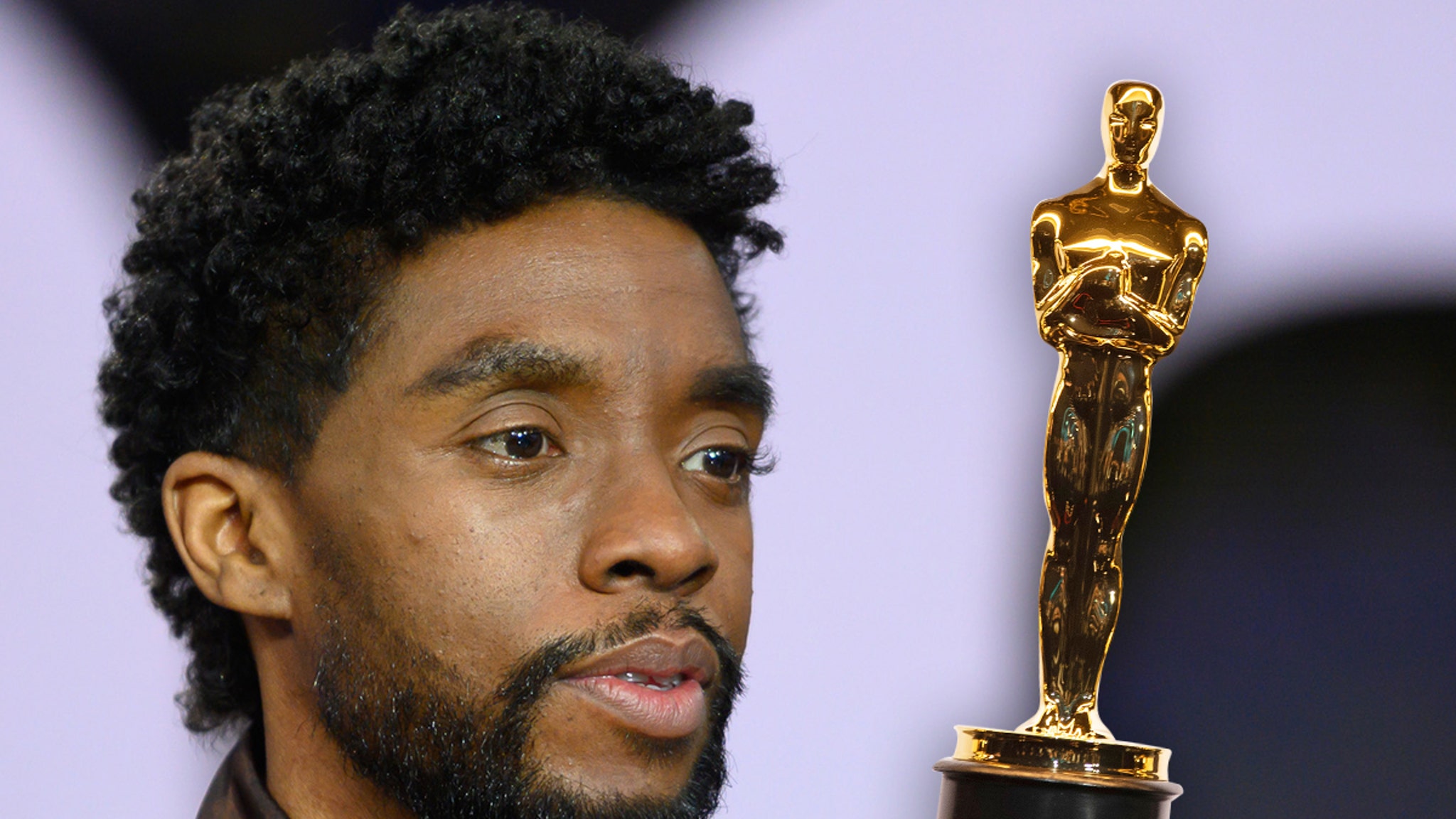 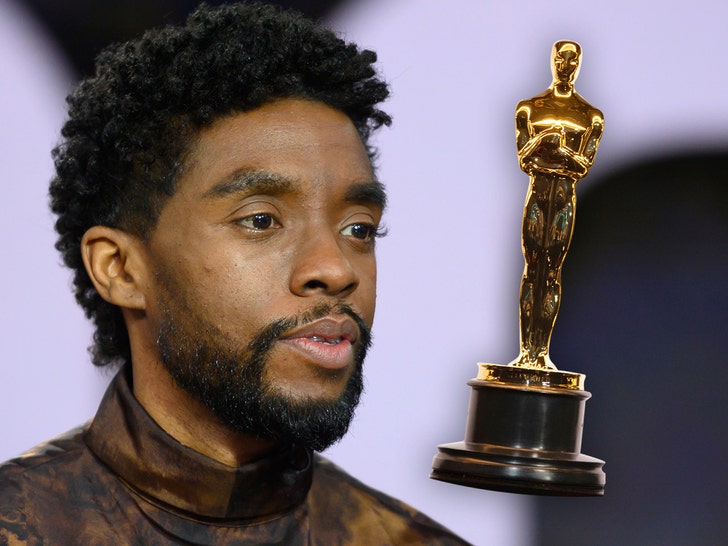 Chadwick Boseman‘s family has a message for those saying the late actor got snubbed from an Oscar … he was NOT snubbed, and shout out to Sir Anthony Hopkins for the win.

Chadwick’s brother, Derrick Boseman, tells TMZ … he doesn’t view Chadwick not winning an Oscar for Best Actor as a snub because every nominated actor was excellent and deserving of the award. He says the family isn’t upset or agitated whatsoever that Chadwick’s name wasn’t called at the end of the Oscars ceremony. 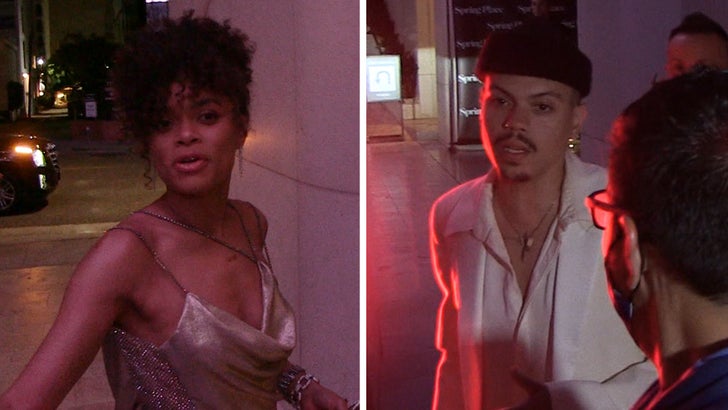 What’s more … Derrick tells us the family wishes Hopkins and his family all the best because, as Derrick put it, “I”m sure [Anthony] would if Chad won.” Don’t forget … after AH won the award for his role in ‘The Father’ his gracious message included a shout-out to Chadwick.

As we first reported … a throng of celebs felt Chadwick got snubbed following his stellar performance on ‘Ma Rainey’s Black Bottom’ … his last role before he died. Model Winnie Harlow brought it up herself … calling it “insane” Chadwick didn’t get a statue. 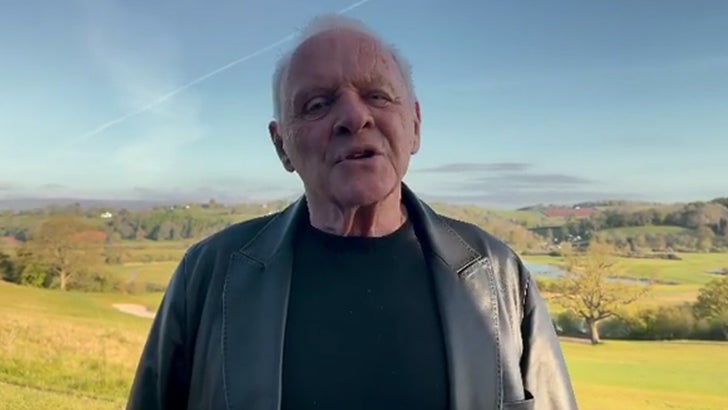