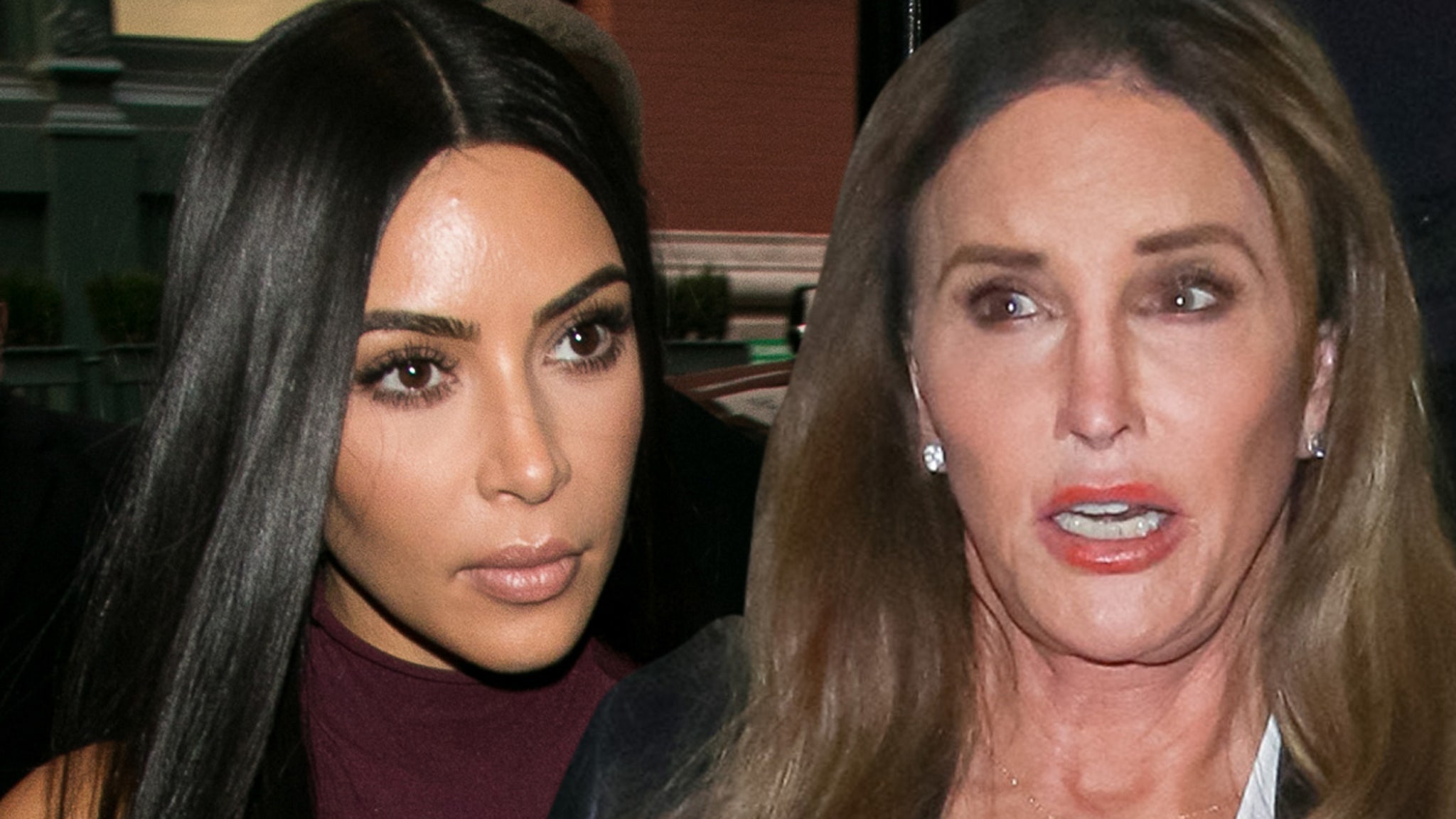 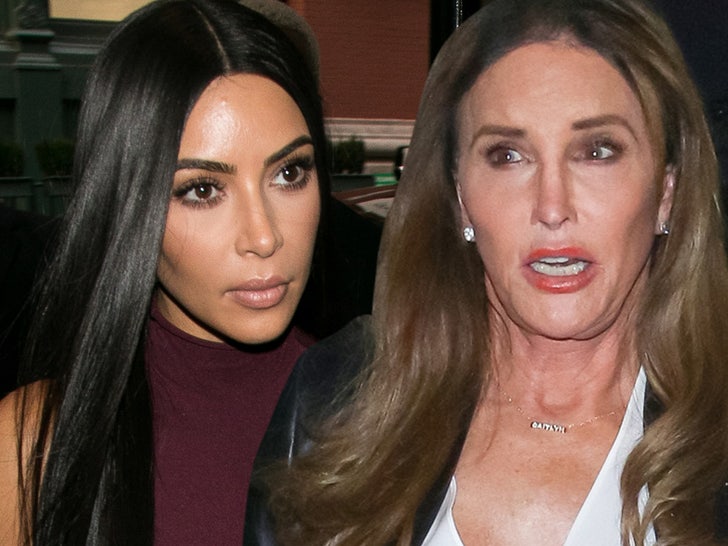 Caitlyn Jenner is wasting no time sharing where she stands on important issues, but her views on prison reform stand in stark contrast to the work Kim Kardashian‘s done for years … and Kim’s not happy about it.

Caitlyn tweeted, “Gavin’s District Attorneys across California are releasing dangerous criminals back on to our streets. Enough is enough. #RecallGavin” in response to a story about a 7-month-old who was killed by a man who was allegedly arrested twice this year for domestic violence but released. 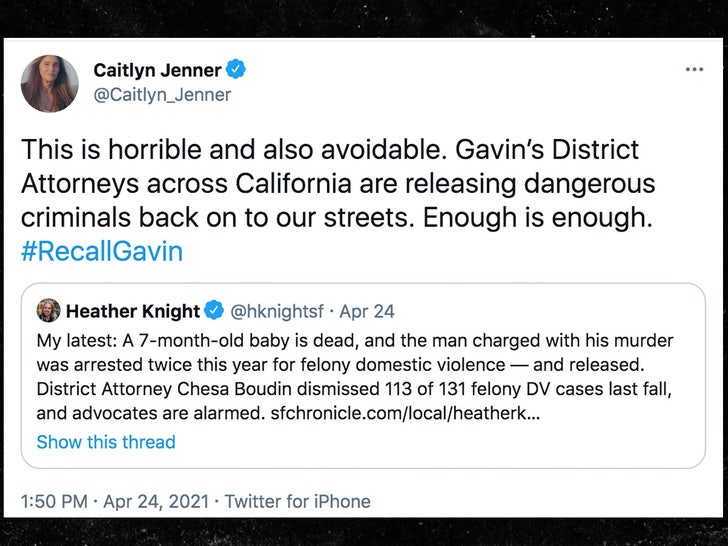 Sources connected to Kim and Caitlyn tell us the two have had plenty of private conversations about prison reform over the years … and we’re told Kim was not only disappointed, but disturbed by what Caitlyn wrote.

As you know, Kim’s been a passionate advocate for prison reform, and even worked with former President Trump to get the job done. However, we’re told she believes Caitlyn’s “tough on crime” mindset — reminiscent of Trump’s — only hurts communities because it costs taxpayers more and fails to address the underlying reasons why people commit crime.

Our sources say Kim’s a big supporter of Governor Newsom‘s approach of rehabilitating and offering reentry support to those coming out of prison as well as investing in crime prevention.

Ted, that kind of condescending tone is whats wrong w/ politics. Of course I know DAs are elected, but as the CEO of the state, the buck stops with Newsom. If you want to defend the status quo then fine, but if you want to talk solutions to the crime in our streets, call anytime. https://t.co/uWWuEu4Syj

One thing to note, Newsom doesn’t appoint District Attorneys, they’re elected — a point Congressman Ted Lieu made to Caitlyn, and something she says she already knew.

TMZ broke the story … Kim, Kourtney and Khloe have no plans to endorse Caitlyn in her bid for CA Governor. Our sources say it’s a combo of Caitlyn’s politics and divorce from Kris Jenner that drove them away.

If it comes to an election, our sources say Kim will vote for the person whose values align with hers … aka, sorry Caitlyn.