Dak Prescott follows Patrick Mahomes as the second-highest-paid athlete in the NFL. Prescott was picked up by the Dallas Cowboys in the fourth round back in 2016. Now, he is estimated to make $75 million for his play in 2021, placing him in between Patrick Mahomes and Deshaun Watson. When it comes to the highest-paid athletes in the world, everyone wants to know what got them there in the first place. Let’s take a look at why Prescott is dominating the NFL as the second-highest-paid player. 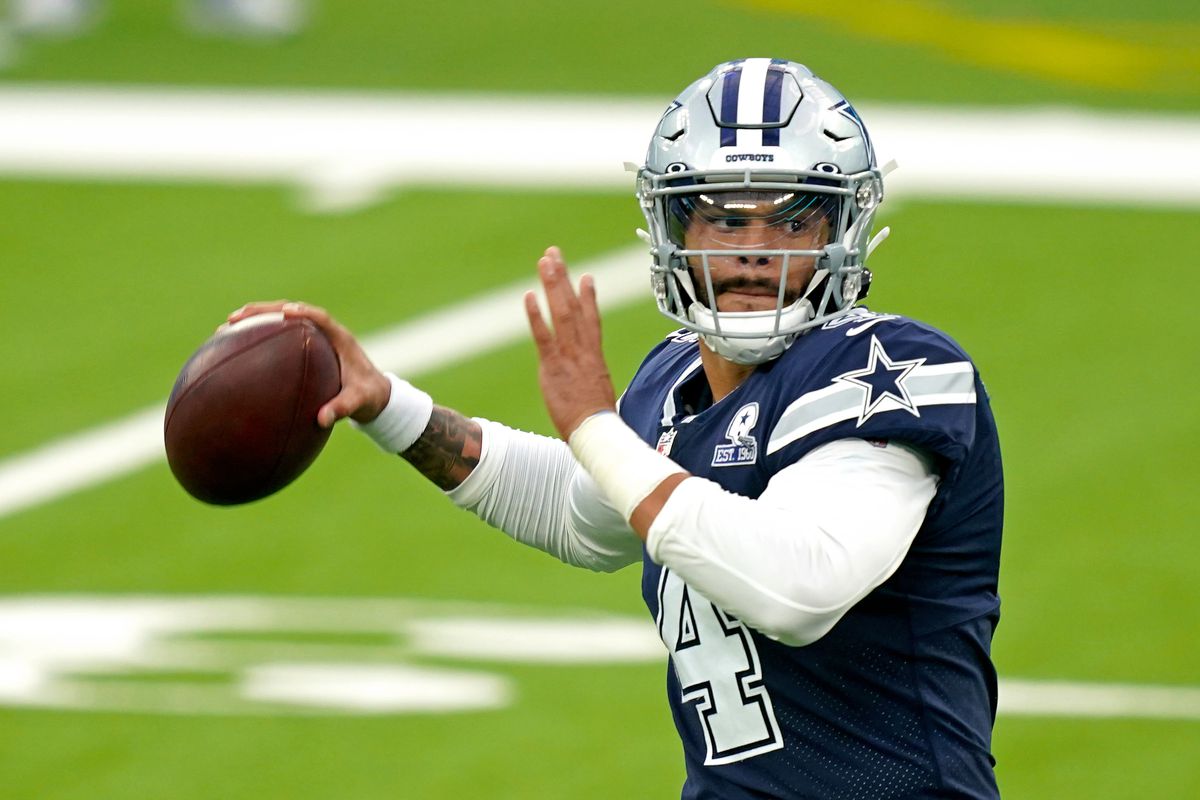 1. He signed a 4-year contract with the Dallas Cowboys for $164 million

2. He received guaranteed money at signing.

4. Used being a free agent to his advantage.