Russell Wilson is one of the NFL vets that stayed loyal to his team and made a big paycheck while doing so. He was signed to the Seattle Seahawks in 2012 and has stayed with them ever since. His talent is undeniable and he tends to keep his viewers glued to the TV screen, but all of this aside, some still wonder why in the world he gets paid so much. Let’s lay it out.

He was selected by the Seattle Seahawks in the third round of the draft upon his entry into the NFL and has been named to 8 pro bowls since his career in the NFL began.

His current contract ensures he’ll pretty much be set for life. 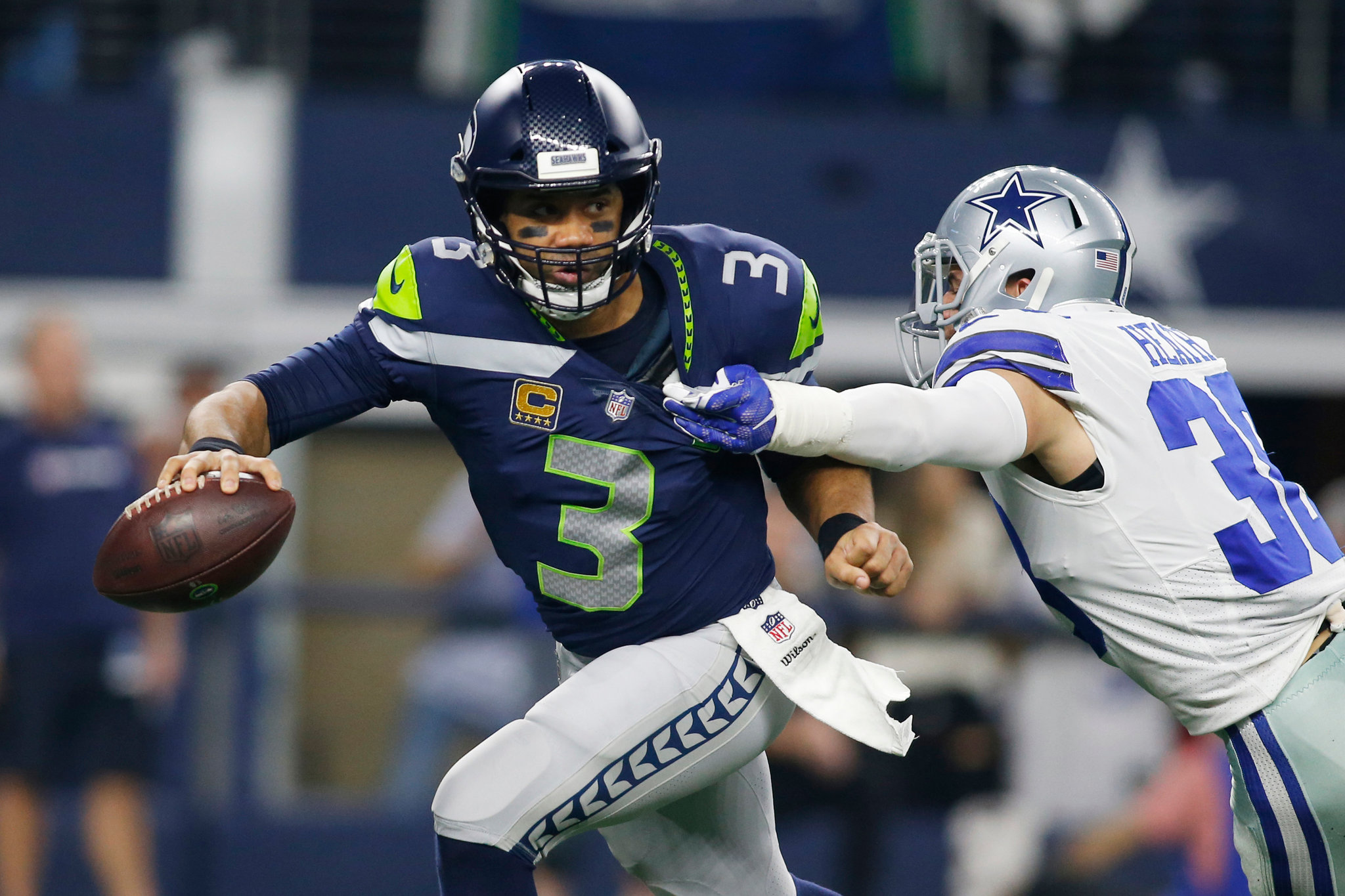 He shows up and he shows out.