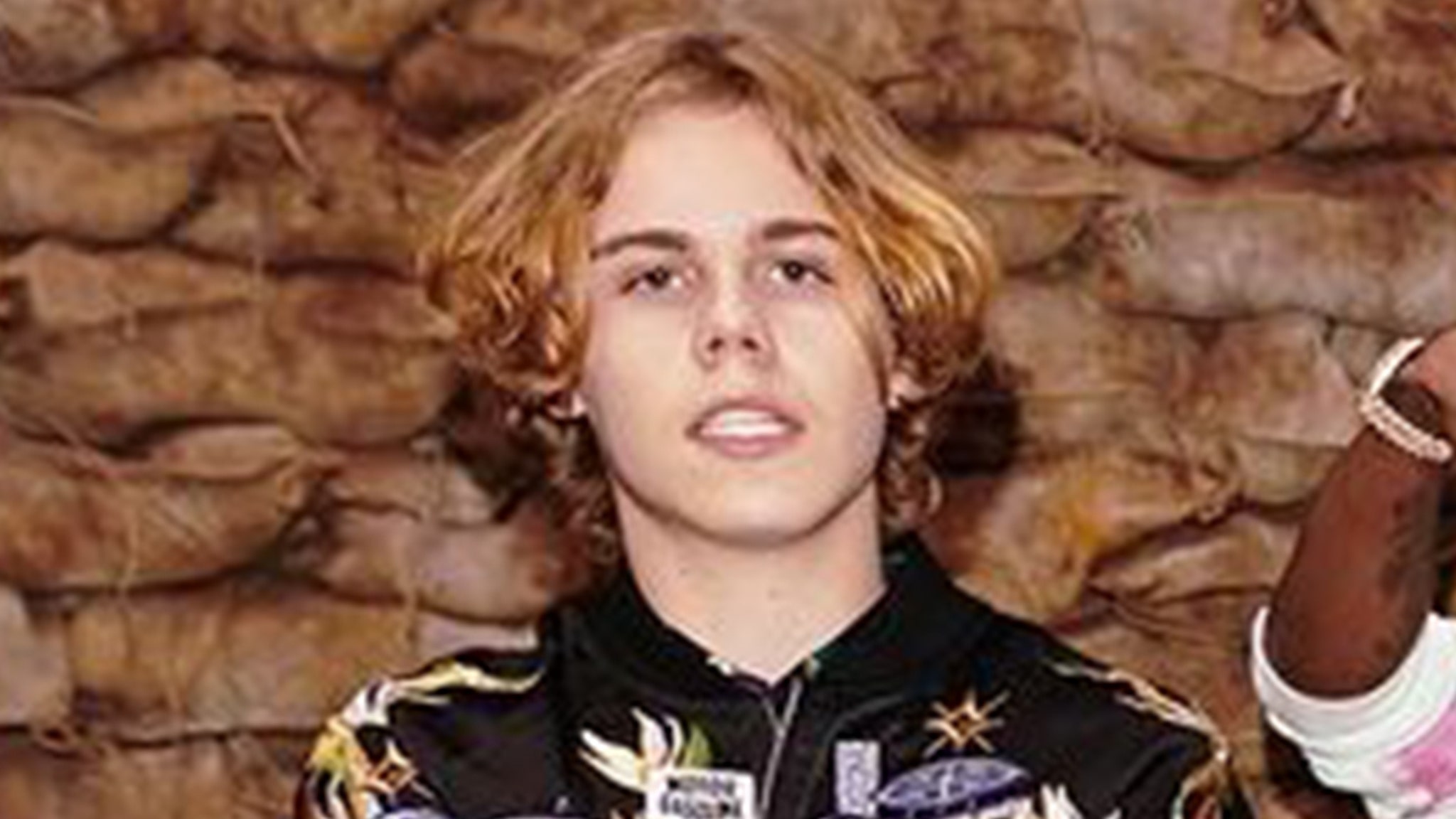 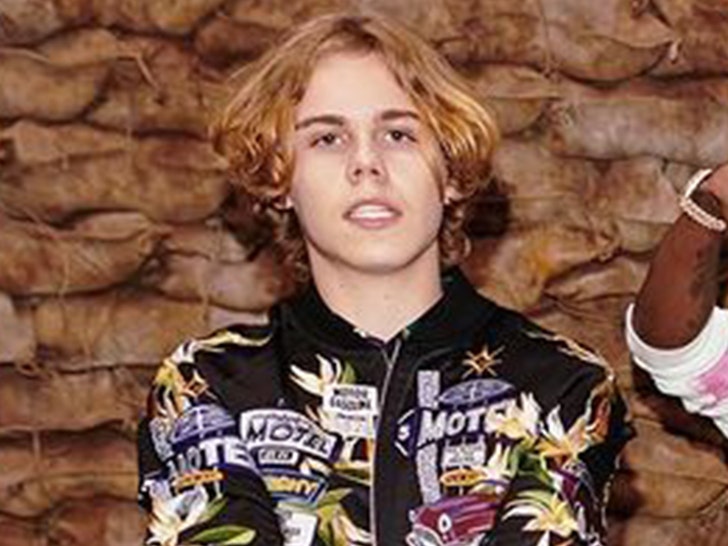 The Kid LAROI is still a few months shy of turning 18, but he has many reasons to celebrate early … and we’re thinking a Benjamin Franklin-themed party is fitting after his new deal with Sony.

The Australian singer, songwriter and producer known for hits like “Without You,” and his collaboration with Juice WRLD on “Go,” finalized a contract that will pay him $4.2 million in advances alone … according to his minors contract.

The Kid LAROI — gov’t name Charlton Kenneth Jeffrey Howard — got $1.2 million immediately after signing the deal. He’s also getting $1.75 million after his publisher gets the deal approved by the court … and another $1 million payable in 12 monthly installments after that.

In the docs, obtained by TMZ, it says KL will get another $250k on the 1 year anniversary of the deal — and all of that is before his royalties kick in.

The Kid LAROI became known to mainstream audiences when the late rapper Juice WRLD mentioned him while on tour Down Under. They eventually collaborated on a couple of tracks … and LAROI’s singles soon started gaining serious traction in the U.S.

His popularity’s still on the rise … ’cause even Miley Cyrus recently teased an upcoming remix of LAROI’s 2020 single “Without You.” She uploaded a 20-second clip featuring the track and headlines of her past relationships.

That’ll be even more cheddar in The Kid’s bank.